You Might’ve Suspected, but the Rumors about Rachel McAdams Have Been Confirmed

I don’t know a single person who doesn’t absolutely adore actress Rachel McAdams. Personally, she’s always been one of my favorites.

No matter what movie she stars in, her roles are always so versatile—whether she made you cry as Allie in The Notebook, laugh as Regina George in Mean Girls, or gasp as Lisa in Red Eye (um, was I the only one totally creeped out by that movie?), it’s impossible not to like her.

While everyone knows who she is, most of us might have not know many of the details surrounding her personal life. That’s because she’s always been a pretty private person and never really opens up about it.

Maybe that’s why this recent news is so exciting. Apparently, Rachel has been keeping quite the big secret. A few sources couldn’t help but spill the beans to E! News who reported pretty much the best news ever: Rachel McAdams is pregnant!

Not only is she pregnant, but she might be really pregnant. Like possibly seven months pregnant. We know: Crazy! 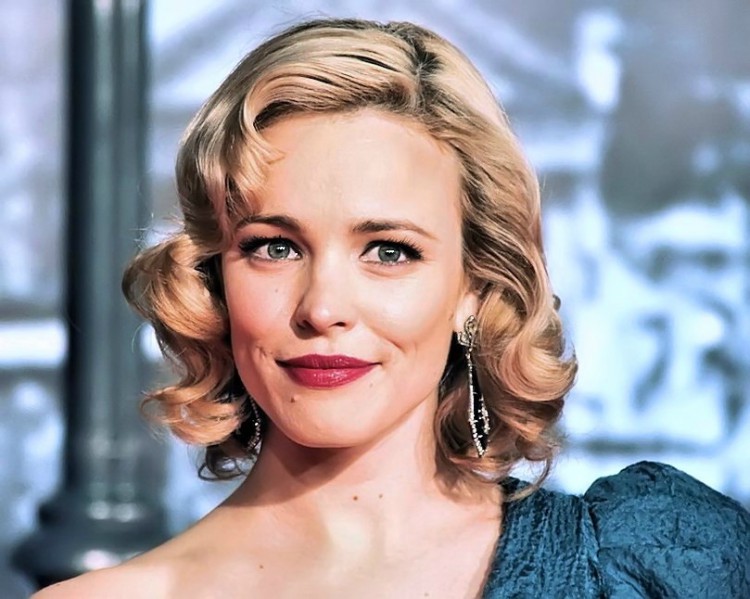 And yes, that’s exactly the reason why you haven’t seen much of her recently. Besides her just generally being good at keeping a low profile, she’s been even more absent than usual. For example, she wasn’t present at the premiere of her latest flick, Game Night.

All of her other costars including Jason Bateman, Kyle Chandler, and Michael C. Hall were there, so we all couldn’t help but raise an eyebrow to that.

Additionally, the last photograph we’ve seen of her was taken at an airport in Toronto with a super baggy coat on. Sources also say she’s been carrying purses in strategic places, if you know what we mean.

At 39, the actress has yet to settle down. But that doesn’t mean this pregnancy was unplanned—in fact, she’s said in the past how excited she is to one day be a mama.

“Having a few [kids] would be great,” she told People back in 2009. She also told them: “My mom is a great inspiration to me…She’s a nurse and very nurturing and gentle. She lets me be who I am. Hopefully I can take on those qualities and be as great as her.”

Plus, in 2010, she told InStyle: “Part of me is very attached to the idea of having children,” adding, “It’ll depend on if I find the person I want to do that with.”

So who is the father? Ryan Gosling? Brit Michael Sheen?

Unfortunately, neither. But fortunately, it’s Jamie Linden, a screenwriter most famous for writing the scripts for Dear John and We Are Marshall. He’s worked with famous actors and actresses including George Clooney, Julia Roberts, Tom Holland and Daisy Ridley.

Rachel and Jamie were first seen together in 2016 while holding hands and walking together in Paris. Again, with Rachel being so private and low key, her and Jamie don’t even walk the red carpet together. Besides Paris, one of the only other times we’ve seen them together in photos was at a wedding in June 2016.

We can barely contain our excitement over this couple to be parents together! What do you think of this fun pregnancy news? Any guesses on whether baby Linden-McAdams will be a boy or a girl?