We all want to be healthier. So we try to eat enough salads, drink enough water, and hit the gym as much as our schedules allow.

It turns out that the latter can really make a difference in heart health, especially for men, and especially when it comes to their upper body and arm strength, aka his ability to perform push-ups.

A new intriguing study found that men who can do 40 push-ups in a row without stopping in about a minute are almost 100% (96% to be exact) less likely to develop heart disease than those who can’t do 10 pus-ups in a row. The findings were published in the journal JAMA Network Open.

Researchers from Harvard T.H. Chan School of Public Health followed over 1,100 active (meaning an average body mass index of 28.7) male firefighters ages 21 to 66 over a period of an entire decade.

In the beginning of the study, the men were assessed for push-up capacity as well as their “submaximal treadmill exercise tolerance.” Then, every year to follow, the men had to go through a physical exam and participate in a health questionnaire, all to ensure that there was no mistake in the findings that would lie ahead.

After 10 years (and consequently many, many push-ups later), a total of 37 of the men developed a type of cardiovascular disease related condition or incident, including coronary artery disease. And guess what? Every single one except ONE occurred in men who were in the “can’t complete 40 push-ups” group. 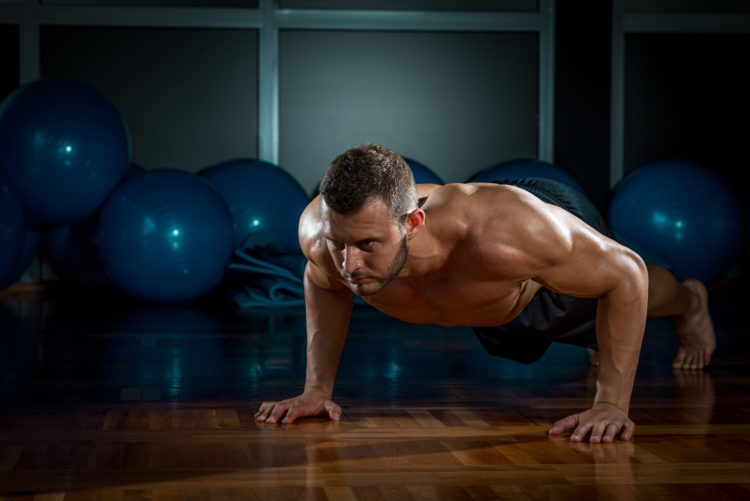 “This study emphasizes the importance of physical fitness on health, and why clinicians should assess fitness during clinical encounters,” said senior author Stefanos Kales, professor in the Department of Environmental Health at Harvard Chan School and chief of occupational medicine at Cambridge Health Alliance.

To the authors’ knowledge, this is the first study to report the association between how well an athletic man can do a push-up and how likely he’ll be to develop cardiovascular problems.

It’s important to note that while this study does dive into a clear link between push-up ability and heart disease, the researchers say that the study can’t prove cause and effect, and since only athletic men were tested, results may differ for other audiences (e..g, women, inactive men, children, etc.).

That said, it certainly doesn’t hurt to work on your push-ups! Go ahead, test how many you can do.

For more details on the study, check out the video below!


What do you think of the results of this study? Did you have any idea there was a direct correlation between push ability and heart health?