There’s Going to Be Another Royal Wedding in 2018, Here’s What We Know So Far

If you love Royal Family romances but are getting a little tired of hearing about the engagement of Prince Harry and Meghan Markle, then good news—we have yet another royal couple who is set to marry in 2018, Princess Eugenie of York and her partner of seven years, Jack Brooksbank.

The two lovebirds announced their engagement on January 22nd, but as it turns out, Eugenie and Jack have actually been engaged for quite some time.

In an interview with the BBC, the couple revealed that Jack had proposed earlier in the month, something that most royals didn’t even know about until it was announced publicly. The reason for this? The Princess wanted to make sure that the Queen—or as she calls her “Granny”—was fully updated and on board with the marriage first.

When asked about her famous grandmother’s reaction to the engagement, Eugenie beamed, saying, “Granny actually knew right at the beginning…We left her this weekend and had a lovely time and she was very happy, as well as my grandfather [Prince Philip].”

Well, it’s good to know that Eugenie and Jack’s upcoming wedding is Queen-approved! 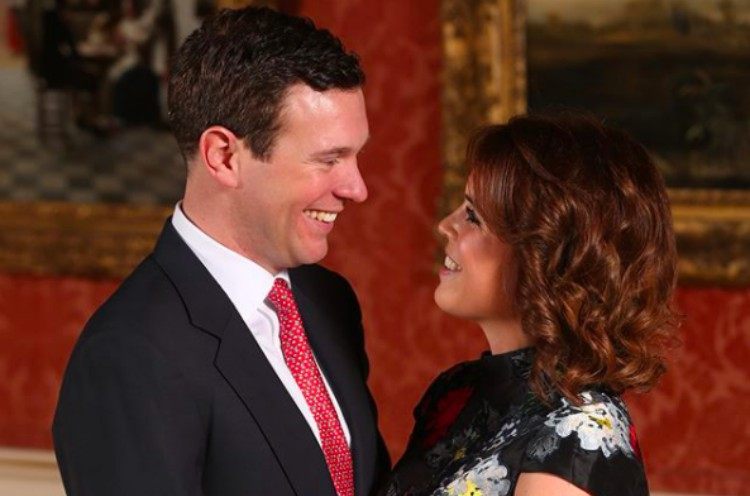 Jack proposed to the Princess earlier this month while on a romantic holiday in Nicaragua—and, though we get the vibe that the event was well-planned, he did admit that he had no ring for his soon-to-be bride at the time.

Now, Jack isn’t a person who is low on cash—the 31-year-old has made a successful bar and restaurant management career for himself—the absence of a ring had more to do with his desire to satisfy Eugenie’s sensibilities.

“I didn’t want to [select a ring] until Eugenie had signed off on it,” Jack said. Smart man!

Luckily, he did come into the deal with an idea. The Brit had managed to track down a padparadscha sapphire stone, a jewel that Eugenie, luckily, loved. When the two returned to the U.K. from their vacation, they designed her ring together. 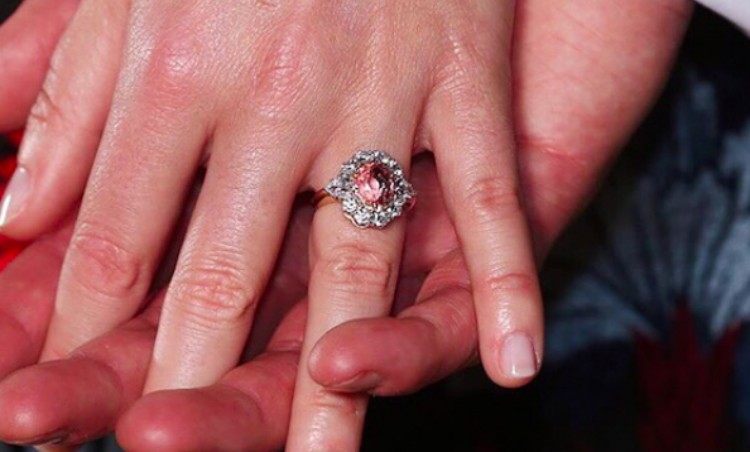 Let’s just say they did a smashing job!

What to expect from Princess Eugenie and Jack Brooksbank’s nuptials

Although this couple’s wedding was just announced, they already have quite the venue selected—St. George’s Chapel at Windsor Castle.

Now, if you have really been up on your royal wedding news lately, then you already know that this particular church is the future site of another upcoming wedding—Prince Harry and Meghan Markle’s.

With Harry and Meghan’s scheduled for May 19th and Eugenie and Jack’s scheduled for the fall, it looks as though the public will get well-acquainted with the towering Gothic church. 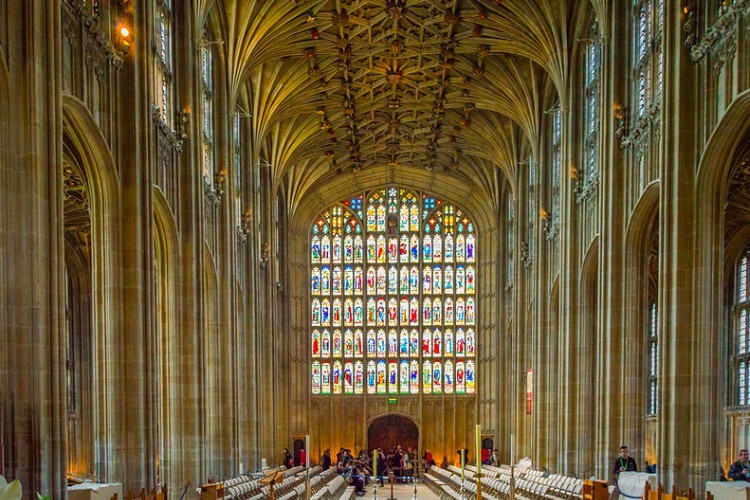 Not too shabby, huh?

We don’t know about you, but we are so pleased to get a whopping TWO royal weddings in one year! We wonder how Eugenie and Jack’s will compare to Harry and Meghan’s…

What’s your take on Princess Eugenie and Jack Brooksbank’s engagement? Do you like her ring? Do you have a sweet engagement story of your own that you would like to share?