When the beloved Princess Diana passed away 20 years ago, her legions of die-hard admirers grieved immensely for the “People’s Princess.” What made her so special to commoners and royals alike was the fact that she brought a sense of humanity and practicality during her time in Kensington Palace. Yup, the benevolent royal sure was something!

While her ex-husband, Prince Charles, is slated to take the throne once his mother dies, his ratings are currently at an all-time low—only one-third of Brits think he will be a good king. Ouch!

On the other hand, his royal offspring, Prince William and Prince Harry, have very high approval ratings. Both have stayed in the 70th and 80th percentiles for years now—and we have a theory as to why.

You see, the handsome princes have decided to carry on many of their late mother’s special traditions, from style to charity work to education, and even choices in godparents. It’s clear that Will and Harry’s reigns have been inspired by Diana’s legendary doings.

William and Harry’s heart for charity

Like their altruistic mother, William and Harry have both devoted their time to carrying on her work in assisting in the global HIV/AIDS crisis.

In 2015, Harry told Town and Country that he travels to Africa regularly to continue Diana’s mission. Apparently, it’s work that feels quite natural to him.

“[Africa] is where I feel more like myself than anywhere else in the world,” he said.

On top of their work abroad, both princes have been staunch advocates of mental health awareness, a choice that is said to be inspired by their own mother’s struggle with post-partum depression, bulimia, and self-harm.

If you’re a royal family fanatic, then you know that Prince William made some very poignant and sentimental choices when it came to proposing to his bride. Before Kate officially became Catherine, Duchess of Cambridge, Will repurposed his mom’s wedding ring as an engagement ring. 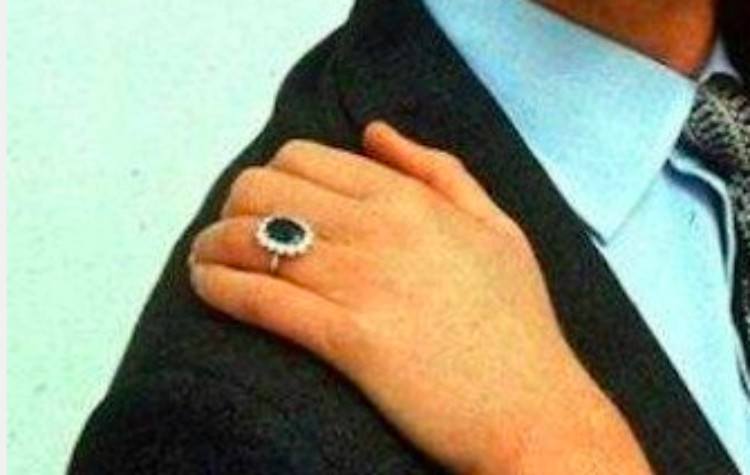 Interestingly, both of Diana’s boys technically had a hand in passing down the stunning blue sapphire. When the princess divorced from Prince Charles, she returned the ring to her ex-husband. After her untimely death, Charles allowed his boys to take some of their mother’s keepsakes; Harry chose the sapphire ring, presumably for his future wife.

Years later, when things were getting very serious between Will and Kate, Harry gave the ring to his big bro, so that he could gift it to the future duchess. Reportedly, Prince Harry is super fond of his sister-in-law, so he had no problem seeing his mom’s old wedding ring on Kate’s finger. How sweet!

To learn about 9 more Diana-approved royal traditions that the princes still keep alive today, be sure to click on the video below. That Princess Di sure did leave quite the legacy; we’re so happy her boys are carrying on her good habits!

We’d love to hear what you think about Princess Diana’s time-tested traditions. Are you surprised by any of these traditions? Which one is your favorite? What do you think about re-gifting a ring from a failed marriage?