When Prince Harry Was 8 Years Old, He Taught the Royal Chef the Correct Way to Cook Bacon

Bacon: it’s savory, it’s crispy, it’s the closest thing to heaven that we mere mortals experience here on Earth. Sure, the above statement may sound dramatic away from the breakfast table, but just try to refute it when you are crunching on a slice of the stuff during Sunday morning brunch. Just TRY!

Now, we’re adults and we can’t get enough of bacon, but let’s be honest, the true fans of the breakfast staple are kiddos. Yep, our little ones could easily put away a whole package of the stuff if we let them. (Parents, we can practically hear you all saying: “Ours could, too!”)

See, that’s the power of bacon—its appeal knows no limits. In fact, everyone’s favorite breakfast food is even a hit amongst members of the Royal Family, with Prince Harry being the true aficionado of all things bacon.

In his new cookbook, The Royal Chef at Home, former personal chef to the Royal Family Chef Darren McGrady explains that it was an 8-year-old Prince Harry who actually taught him how to properly cook the pork.

It’s actually quite the story. In the summer of 1993, Princess Diana took her two sons to every kid’s favorite place on the planet—Disney World. There, the younger prince got the opportunity to sample some of the U.S.’s most impressive fare, namely American-style bacon.

Perhaps unsurprisingly, the young royal fell head over heels for the stuff, so much so that the perceptive little guy was able to pick up—and memorize—a recipe.

You see, one day when McGrady served grade-school Harry his bacon, prepared the British way, the little prince—and undercover foodie—decided it was time to school the chef.

According to McGrady, Prince Harry revealed to him that perfect bacon can be prepared in just three easy steps: 1) broil, 2) blot and wrap with a paper towel, and 3) microwave for 1 minute.

It goes without saying that the world-class chef was dubious at first, but once he tried out his little master’s recipe for himself, he was instantly hooked! 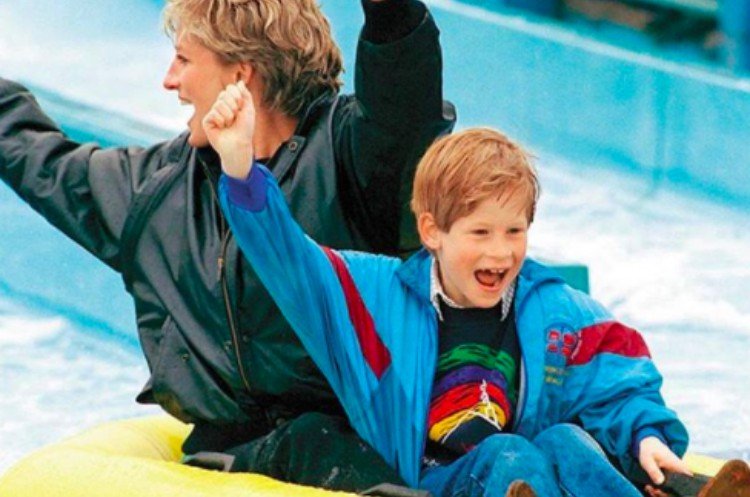 Now, if you’re a real Royal Family junkie, then you know that Prince Harry’s brother William is just as enthusiastic about the culinary arts. The second in line to the throne recently revealed that he likes to cook up simple roasts for his growing family.

Royals—they’re just like us! Except for that whole “private chef” thing….

The difference between British bacon and American bacon

If you’ve visited England, or you’re a Brit yourself, then you know that their version of bacon is actually quite different than ours. 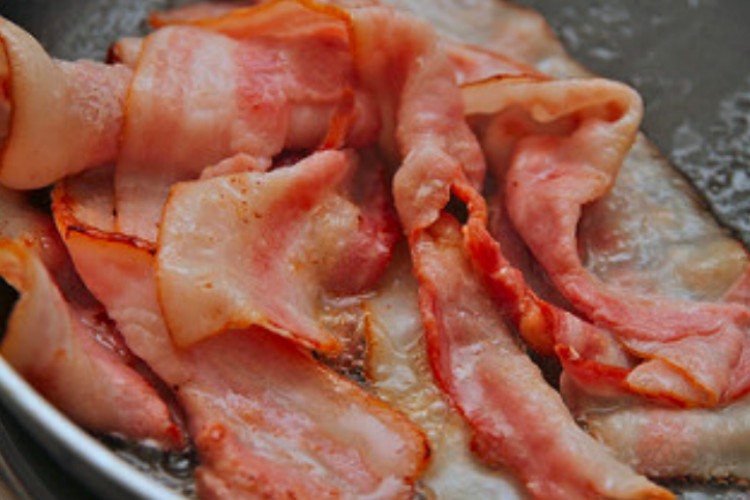 As Harry pointed out, British bacon is never broiled, which makes for a softer texture than what we are used to eating. In addition, bacon traditionally served across the pond comes from a completely different cut of pork—theirs is from the loin, ours is from the belly.

Pro tip: if you want to try British-style bacon, we highly recommend it! Just ask your butcher for sliced “back bacon.”

We gotta admit that we are feeling a surge of pride knowing that little Prince Harry requested American bacon. It wasn’t the most patriotic move on his part—especially considering he’s a royal—but we think his grandma, the Queen, would forgive him. It is bacon we’re talking about, after all.

To learn more about this charming story and to hear little Harry’s exact instructions to Chef McGrady, be sure to watch the video below!

We’d love to hear your thoughts on Prince Harry’s favorite breakfast food. Are you surprised that he prefers American bacon? Do you like the Brit’s preparation better? Do you have a special bacon recipe that you would like to share?