There are certain things that most people look for when buying a car, like gas mileage, turning radius and even the location of the cupholders. No matter what your priorities are when you’re car shopping, we’re confident that you want one that’s safe.

If you own a Hyundai or Kia (or know someone who does), keep reading.

While there is not an official recall yet, The Center for Auto Safety thinks there should be. In a letter they released this past Friday, they said, “Center for Auto Safety Demands Recall of 2.9 Million 2011-2014 Kia Sorento, Kia Optima, Hyundai Sonata, Hyundai Santa Fe, and 2010-2015 Kia Soul Vehicles After Almost One Non-Collision Fire Report Every Day for Four Months.”

Yes, that’s right, if you own one of the vehicles mentioned above it could catch fire. Yikes! 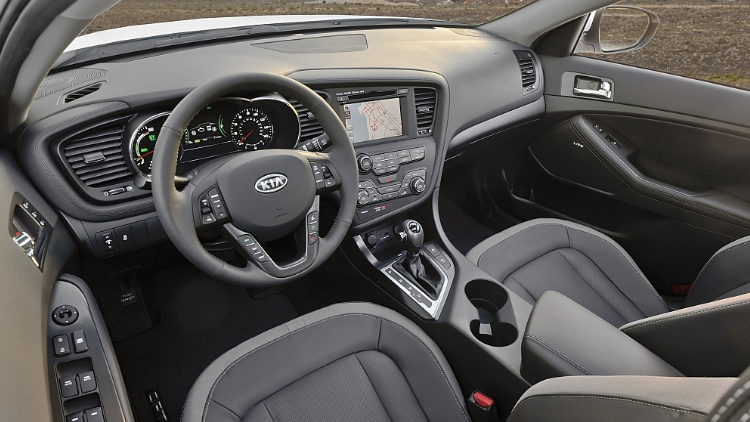 There have been more than 220 complaints about non-collision fires from these vehicles since 2010. That’s 220 too many in our opinion.

In the letter, Jason Levine, the executive director of the Center for Auto Safety, says, “The number and severity of these complaints, when people are simply driving their cars on the highway, is frightening. It is long past time for Kia and Hyundai to act. Car fires put everyone on the road in significant danger.”

Another troubling issue is that at least a dozen of these fires happened after vehicle owners brought their cars in for an engine related recall.

National Highway Traffic Safety Administration is investigating these fires, and both Hyundai and Kia have released statements.

Hyundai says, “An exhaustive study has confirmed that there is no defect trend outside of that identified in the related recalls causing non-collision fires in Hyundai vehicles.”

Kia says, “KMA recognizes that customer safety is paramount and is committed to addressing every thermal incident. To quickly and effectively address these incidents… (we’ve hired) an independent senior fire expert.”

Levine stresses the importance of an immediate recall by saying, “There have been reports of these fires from across the country, including a death in Ohio in April 2017. Before there’s another tragedy, Kia and Hyundai must recall these vehicles, determine why they are catching on fire, and remedy the situation.”

Do you own one of the Kia or Hyundai vehicles that might be recalled? Do you think Hyundai and Kia should go ahead and officially recall the vehicles?