This Study Shows a Shocking Use for Potatoes

There’s a lot you can do with potatoes, our favorite source for carb of potentially all time. You can mash them, bake them, roast them, boil them, or even deep fry them. And, as it turns out, you can use them as an impromptu energy source, too!

Is there anything these glorious spuds can’t do?

We’ve known for centuries, the 19th century to be precise, that potatoes can be used as an all-natural source of electricity when paired with a bit of copper and zinc. When you hook up a humble spud just right, it will produce a current that can act as a makeshift battery, powering small lights and other smaller electronics. 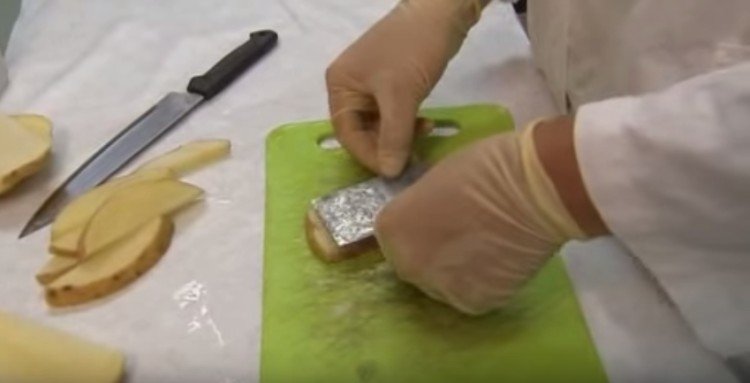 NCTV7
In 2010, a group of Israeli scientists discovered an even more effective way to use this potato battery: boiling the potato first.

By boiling the spud, researchers found that they broke down the internal resistance of the potato, allowing them to generate ten times more energy than a regular potato battery does. With this trick, new and improved potato batteries are said to provide as much power as a regular AA battery.

In fact, when boiled, studies found that the potatoes put out double the amount of energy as a typical AA battery. Considering how expensive these commercial batteries are compared to this inexpensive method, this is a pretty spectacular discovery.

What’s more, these potato batteries have been found to last days, even weeks in some cases, constantly powering light sources until they’re depleted.

Researchers believe that this is a huge breakthrough in regards to power sources for third world countries. Considering that potatoes are cheap, found in many countries, have a long shelf life, and don’t require refrigeration, they make the ideal source for impoverished areas who do not have the funds or the existing energy sources to provide electricity. 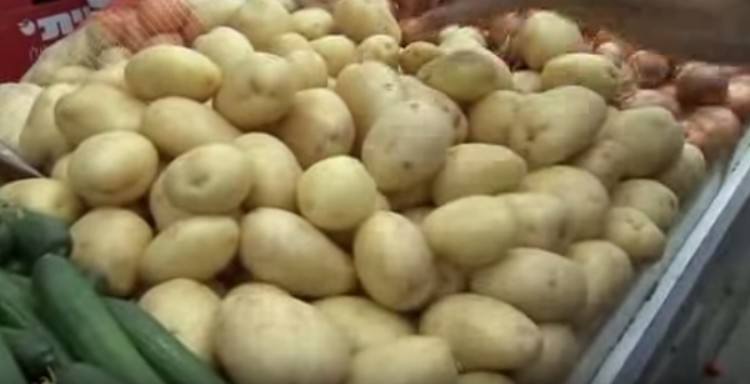 NCTV7
Head researcher on the project, Heim Rabinowitch, was thrilled by the prospect that their newest discovery could potentially help thousands of people.

“I hope that it [the potato batteries] will become distributed in many counties to many people and provide them with essentials that we in the developed world take for granted,” Rabinowitch said. “You know have lights, being able to switch on the light. Using the telephone – these are just obvious advantages.”

Rabinowitch’s team has found that these potato batteries are five to 50 times cheaper than their commercial equivalent and at least six times more economical than kerosene lamps as a power source.

Overall, this seems like a brilliant, inexpensive yet effective means by which to provide hundreds of underdeveloped areas with these “essentials that we take for granted,” as Rabinowitch so eloquently put it. We hope that this new development on an old discovery has helped to improve the quality of life for thousands, even millions, of people.

What do you think of this genius use for a potato? Had you heard about the boiling development in the last few years? Share your thoughts on this unconventional power source in the comments section below.