30 of the Most Popular Baby Names for Twins

Few things are more exciting than picking a baby name when you’re pregnant. And if you’re expecting twins, you get to double that list!

Since multiples are usually referred to together quite often, you’ll want to pick names that flow well together. For example, you don’t want to name one Henrietta and the other Allison, ya feel us?

Don’t worry, we scoured the interwebs for you to find the names that work the best with twins. 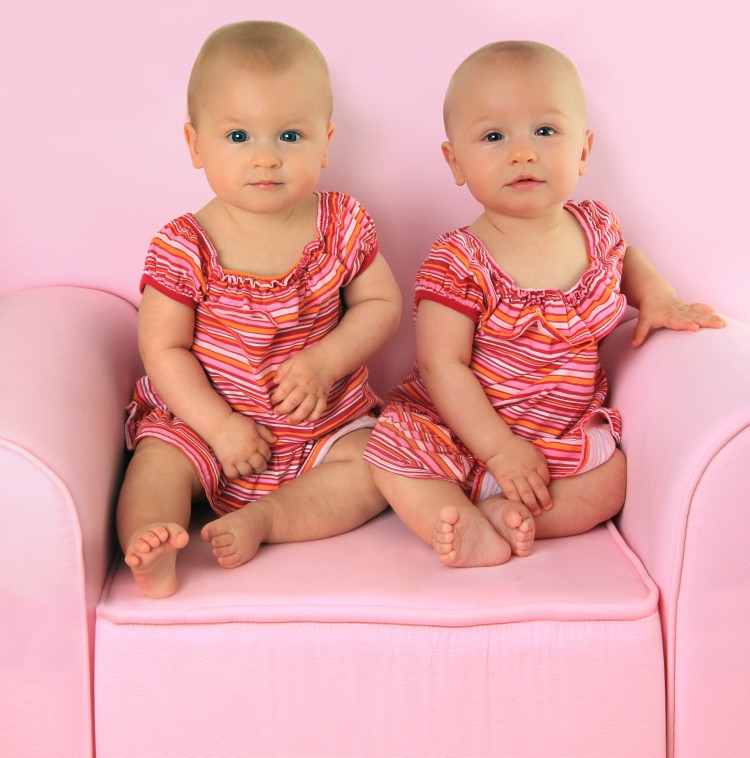 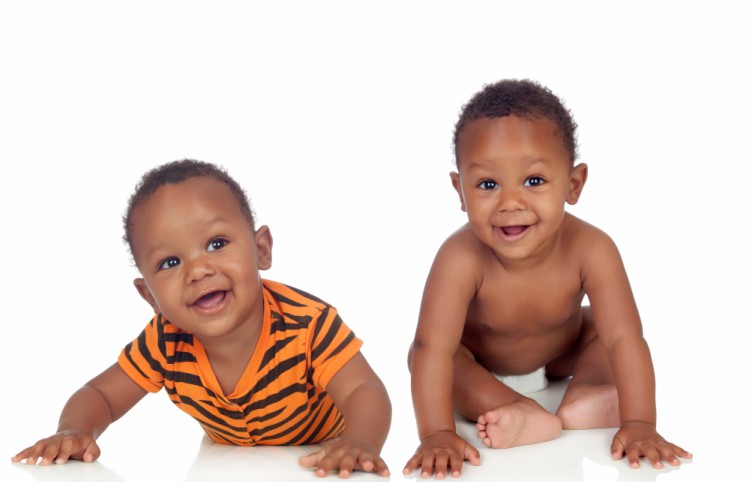 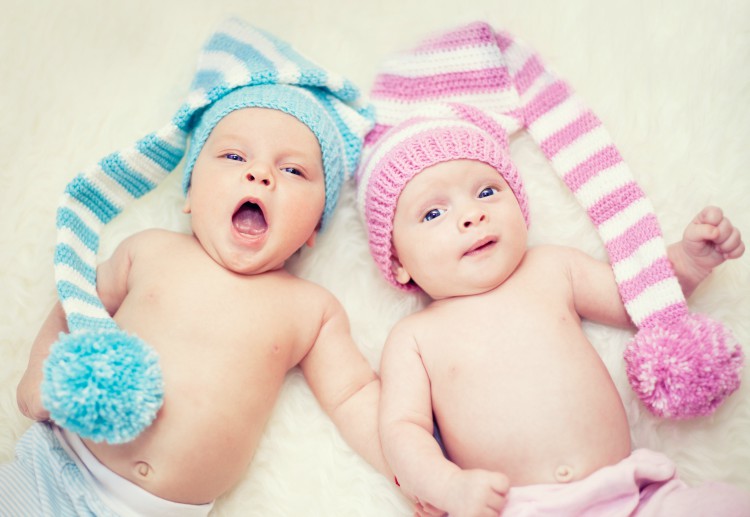 Expecting a boy and a girl?

What do you think of these twin names? Would you ever name your set of multiples one of these? Tell us your favorite pairing in the comments!