We wouldn’t want to meet a polar bear in the wild, but on our plate? Now that’s a different story— a sweet chocolate one! Introducing: Polar Bear Paw Cupcakes! Just in time for winter, this adorable idea transforms a regular cupcake into the fuzzy paw of everybody’s favorite North Pole mammal. What’s more, the decorations are edible and tasty all on their own, adding a dose of peppermint and coconut that makes these treats as extra-delicious as they are extra-cute. Bonus— it’s SO easy to do! Let us show you how, then read on for the step-by-step instructions. 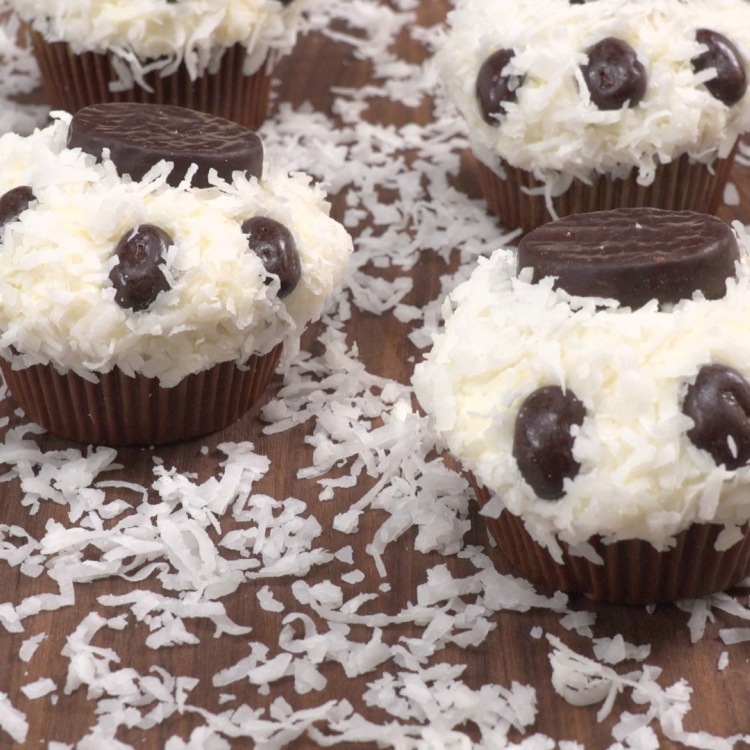 How adorable are these cupcakes?! They’re perfect for a winter-themed classroom celebration, an animal-loving-child’s birthday party, or any festive occasion where you could use an extra dose of adorable. 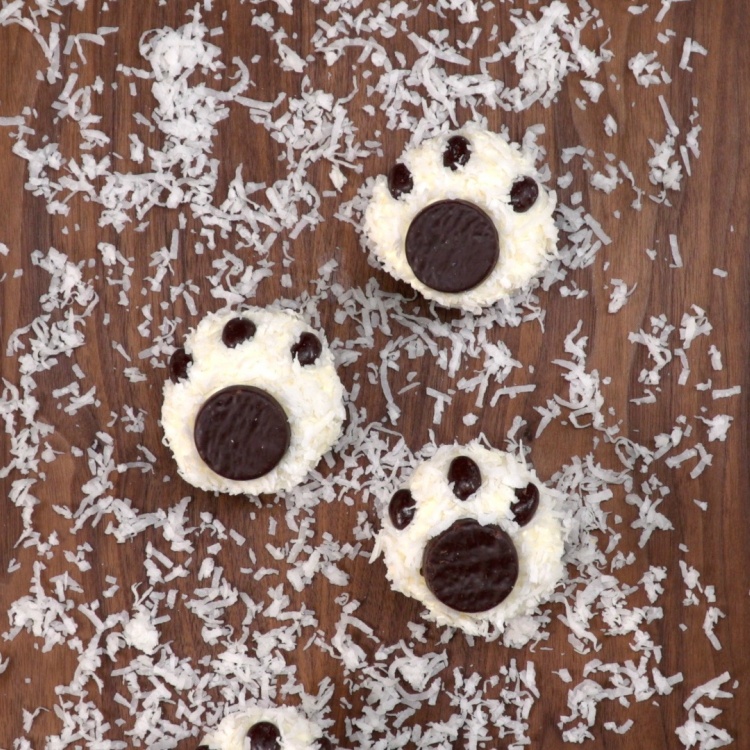 You can use this decorating idea to decorate ANY cupcakes you want, too! While we love the classic contrast of polar bear black-and-white, you can also use vanilla, strawberry, or any other flavor of cupcake you want. Under the frosting, peppermint patties and coconut, nobody will be able to tell! Plus, you can use whatever recipe, boxed mix, or even store-bought cupcakes you want. You get to chose whatever’s easiest for YOU! 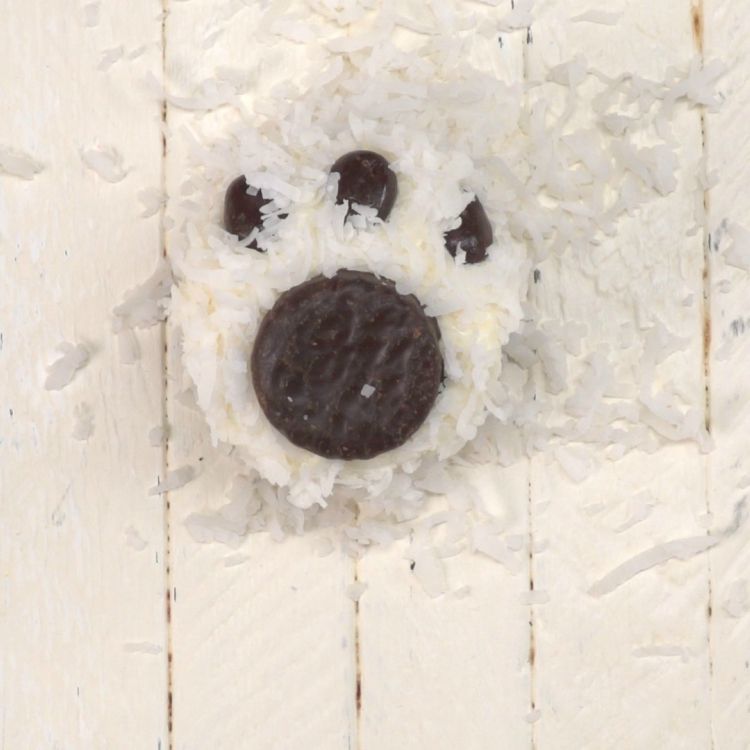 So what do you think?! Have you ever seen or tried anything like these cupcakes before? Will you give it a try? Let us know if you make them and be sure to tell us how they turn out for you!

Recipe adapted from One Little Project At A Time