Ree Drummond, known better as the “Pioneer Woman,” is loved for being a former city turned country girl who knows a thing or two about down home cooking. She’s also great at giving fans killer time-saving tips when it comes to being in the kitchen.

Pioneer Woman is super lovable, addicting to watch, and now? She just released her new line of Christmas-themed appliances and other cookware. The products are available at one of the most convenient store—Walmart!—and the prices are super reasonable to boot.

In all her lines, Ree is known for her vintage and colorful floral patterns, and the Christmas line doesn’t disappoint. Known as “Country Christmas,” she takes her infamous floral style and combines it with a more festive feel, but still remaining vintage and and dainty. 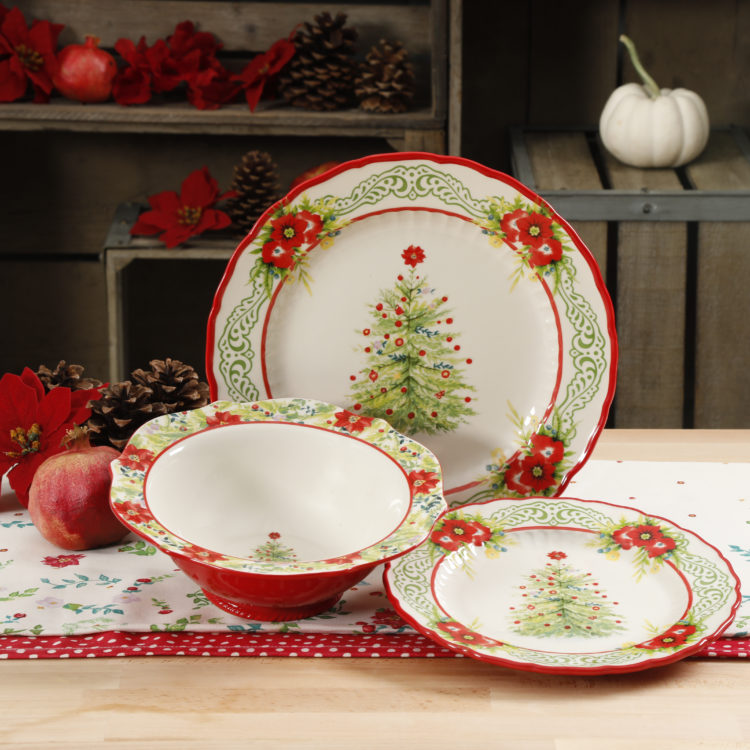 Okay, that was a lot of descriptive words, but we swear—she manages to make a simple water pitcher scream “holiday cheer” using her tried and true florally cowgirl style.

Besides that pitcher we’re talking about, just some of the new items she’s offering in her Country Christmas line include everything from dinner plates and mugs to pitchers and mini pie plates. She even has a nice Christmas tablecloth to show off in your dining room.

This line is truly one of a kind and are sure to be on any cook’s holiday wish list this year.

Even better news? All of her new items are super affordable—we’re talking under $50—so we’re thinking in addition to buying a last-minute gift for someone, we’ll load up on a ton of new kitchenware. Hurry in to Walmart ASAP if you want to do the same, these pretty pieces won’t last long! 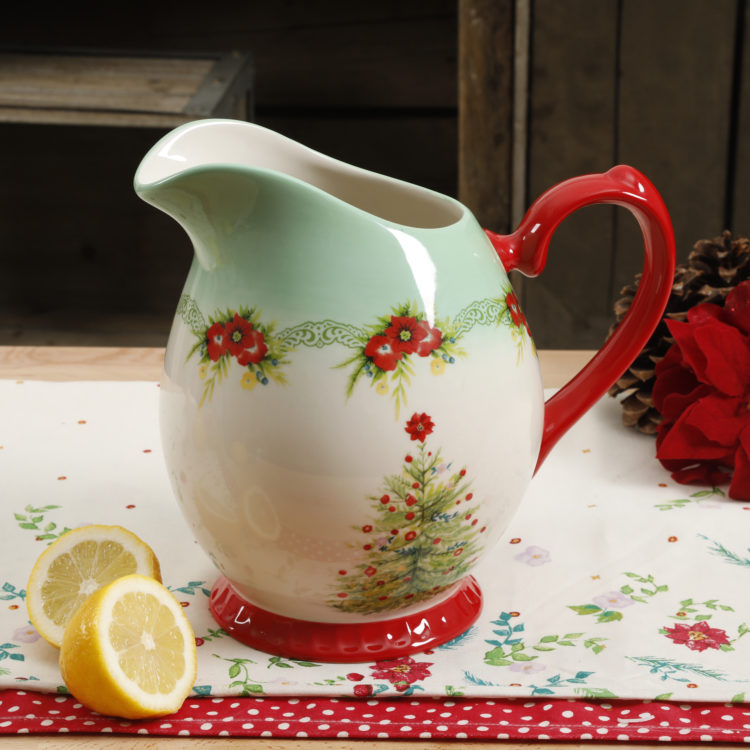 This isn’t the first time the Pioneer Woman has stunned us all with her lovely cooking pieces and style. She released her spring collection a few seasons back and it was equally charming.

“What’s fun about it is that while it’s still colorful and covered in florals like the rest of the Pioneer Woman world, it’s darker and richer in color (the blue is beautiful!),” Ree said about that line. “The florals are a little more casual and playful (and less literal) than previous Pioneer Woman patterns.”

Additionally, she also released her new line of crockpots not too long ago, which also feature that Pioneer Woman floral look. Honestly, they’re some of the daintiest slow cookers we’ve ever seen. We didn’t think a crockpot could be pretty until we saw one from her line!

You can check out the Pioneer Woman’s new County Christmas line here, or head to your local Walmart to shop in store.

Are you a Pioneer Woman fan? Do you have any of her kitchen or cooking line products? Will you be heading to Walmart and buying anything from her new Christmas line for you or a loved one?