You may have seen them here and there— tiny rings with a single stone or a plain band on the pinkies of women. No, it doesn’t mean she’s a crime boss, as we see in pop culture. Single women and happily attached women are finding them useful for making promises, but not the type of promise a mate would make through the symbol of a ring. Instead, the pinky promise – the sacred, binding commitment that one dare not break – is finding a new form of expression. Long used by children to seal secrets and by adults to seal deals, this time-old tradition has taken a fashionable turn. Women are wearing pinky rings to signify a pledge of self-love.

This pinky ring movement was started by Fred + Far, a jewelry maker run by two women. The idea is to celebrate your own awesomeness regardless of your relationship status. Although the design of the rings were inspired by engagement rings, founder Melody Godfred says the idea sprouted from her own need to remind herself to take care of herself. As a busy mom of twins, she found that she was neglecting herself. She and co-founder Samira Far designed the ring as a symbol of empowerment, as well as a commitment to oneself. In an interview with Mental Scoops, Godfred said this:

“I chose to create the ring for my pinky because it is a finger I’ve never worn a ring on before. It is as overlooked as women can be in their own lives. It felt very powerful to me to take a traditional symbol of commitment to someone else (big bold engagement rings) and say, ‘This time, I’m choosing myself.’ I still wear my engagement ring proudly, and these two rings are not mutually exclusive. Because loving yourself, makes you better able to love someone else.” 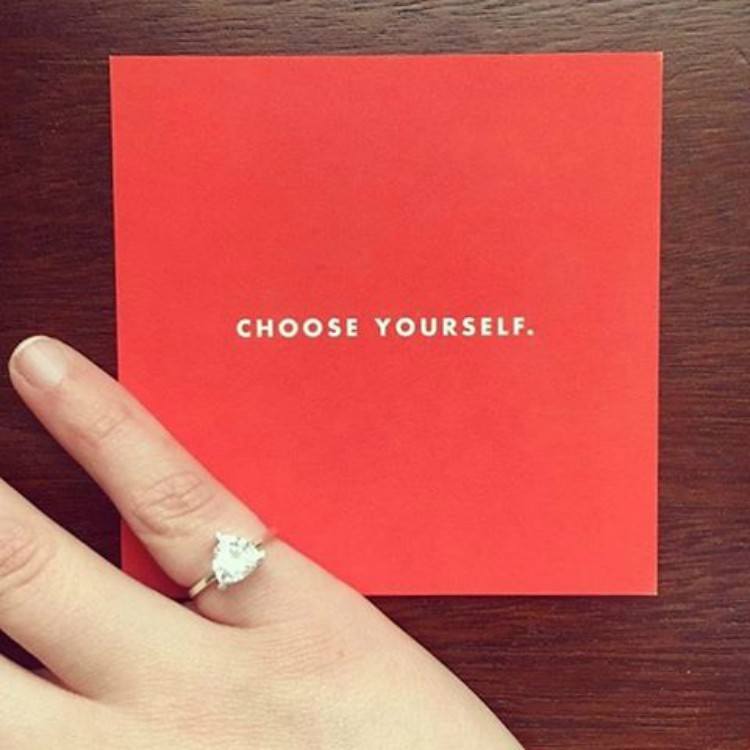 Fred and Far via Facebook
The ring features an inverted triangular stone that represents the power of the “divine feminine” with its downward-pointing white sapphire. While the rings may not appeal to everyone because of their cost, some women are finding that buying themselves a piece of jewelry that symbolizes self-love is transformational. Others are finding that they make great gifts for the women in their lives— besties, moms, sisters, or daughters. It serves as a daily reminder that says “Yes, I’m beautiful, I’m smart, I’m independent, and I rock!” The message of self-love is not a selfish or narcissistic one, but rather a way to recognize and honor who you are, what you need, and what you won’t accept. It can also be healing. If you’re grounded in self-love, then your relationships and other aspects of your life will be grounded in that too. 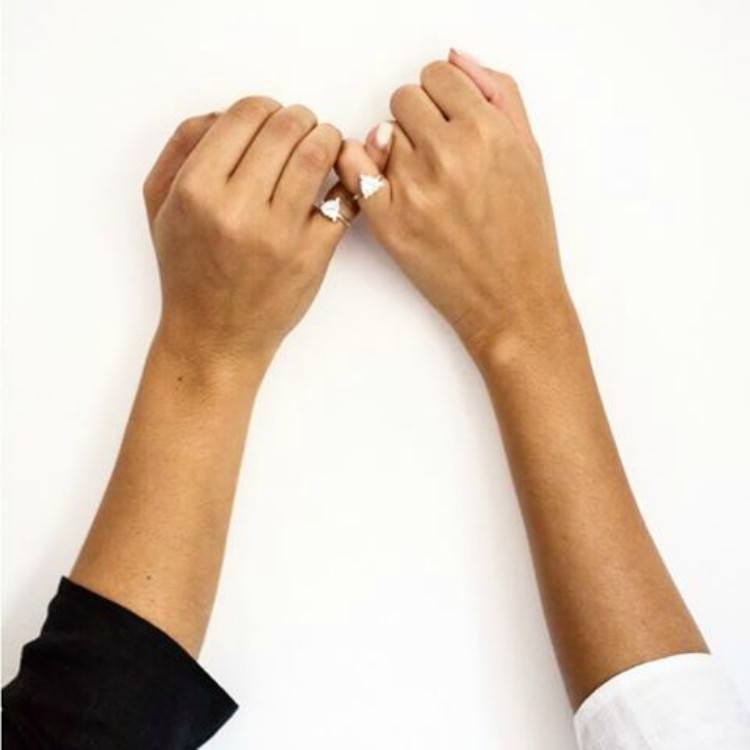 Fred and Far via Facebook
It’s interesting to note that during Victorian times, women wore left pinky rings to show they were single but not interested in pursuing marriage. In recent times, rings have been used to send messages about everything from marital commitment to divorce to “purity.” For the women you notice wearing these new pinky promise rings, the message is clear: “I love me.” Even if you don’t hop on the trend, maybe the meaning will resonate with you.  What do you think about the pinky ring movement? Are you in need of some self-love too? Share in the comments! 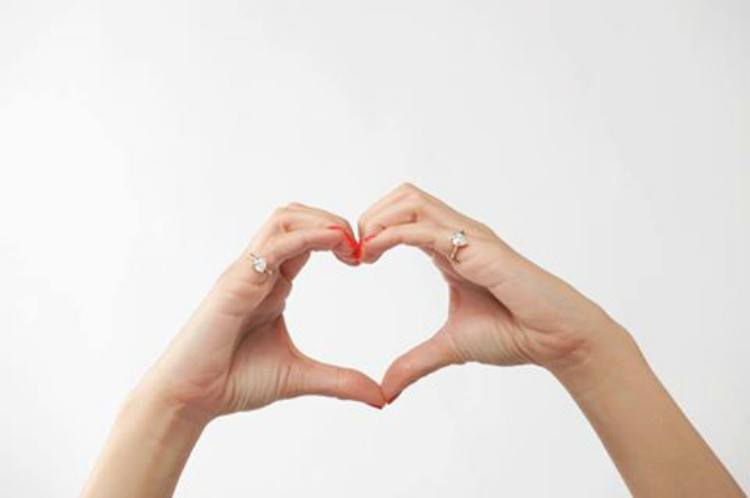