Why People Who Work from Home Are Generally Outperforming Office Workers

Remember back in the day before the internet when going to work in an office meant that you actually had an office with a door you could close and an office where you could concentrate on getting your work done? If you haven’t experienced this type of work environment first-hand, perhaps you remember visiting a parent or a grandparent who worked in an office environment like this.

Maybe you’ve seen an office environment that doesn’t even pretend to have a separation between desks. Workers sit at long tables with other employees while in the background, someone on break plays table tennis.

We get that modern offices, especially at start-ups and tech companies, are trying to create fun work environments with out-of-the-box perks. We’ve even worked in some of these environments, but let’s be honest, they have one major downfall. 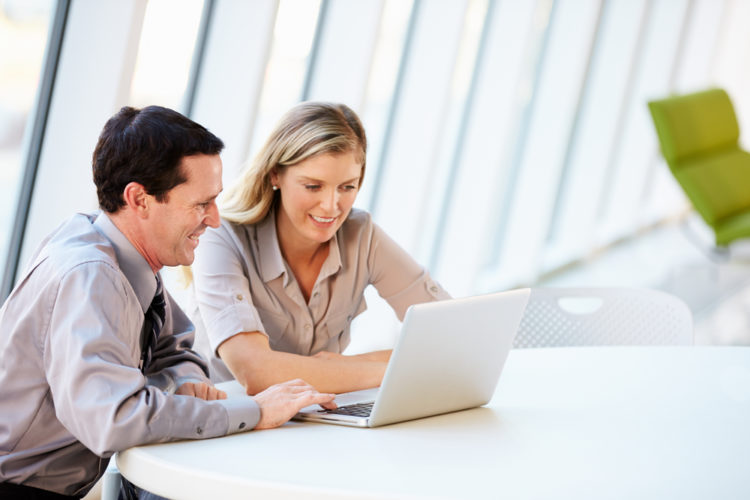 Maybe it’s just us, but when our co-workers are chatting right next to us and someone else is sneezing across from us, and yet someone else is riding a scooter down the hall (really, more of an aisle between desks), it’s a little bit (read: very) hard to concentrate on our work.

We’re not alone. According to a nationwide survey of 2,060 professionals age 18 and up, 61% find loud coworkers distracting and 86% say they’re most productive when they can work by themselves.

Instead of adding perks to office environments that are major distractions, the answer might be to allow employees the perk of being able to work from home. 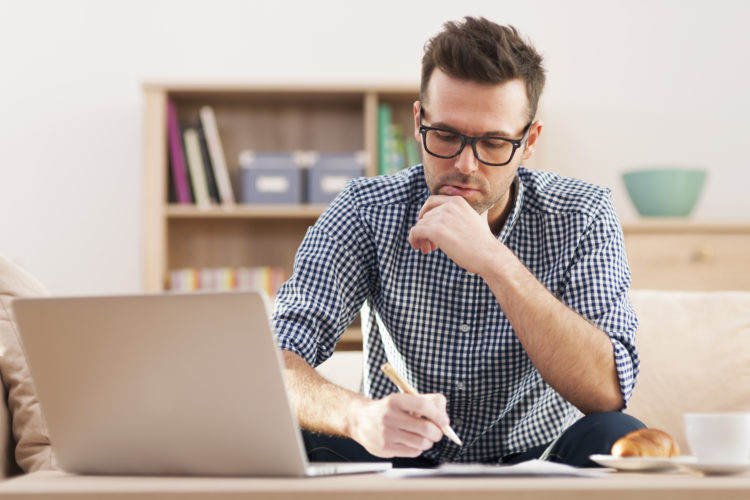 When employees work from home, they aren’t distracted, which means they can focus on their work. They have the ability to work from an environment that’s comfortable for them. It could be at their kitchen table, in a home office or even while looking at the beach. They also don’t have to take as many sick days. If they have a cold, they can still work from home without spreading germs to their coworkers. If they have a doctor’s appointment or other errand to run, they can plan their work day around their schedule.

Working from home also actually helps instead of hurts teamwork and collaboration. There may not be chit-chat around the water cooler, but with modern technology, like video chats, it’s easier than ever to effectively pull the team together for a meeting no matter how far apart they are on the globe.