People Who Swear a Lot Have These Unexpected Personality Traits

Cursing isn’t something that’s appropriate in every situation, but that doesn’t mean you should refrain from swear words altogether. As it turns out, those of us who aren’t afraid to let one fly every once and while have some very special personality traits.

Psychologists Kristin Joy of Marist College and Timothy Jay of Massachusetts College of Liberal Arts recently conducted a study to discover what sets apart people who swear and people who don’t. Their findings might surprise you.

“People who use taboo words understand their general expressive content as well as nuanced distinctions that must be drawn to use slurs appropriately,” the researchers wrote. “The ability to make nuanced distinction indicates the presence of more rather than less linguistic knowledge.”

So, in layman’s terms, people who swear have a better grasp of language and are overall more intelligent. 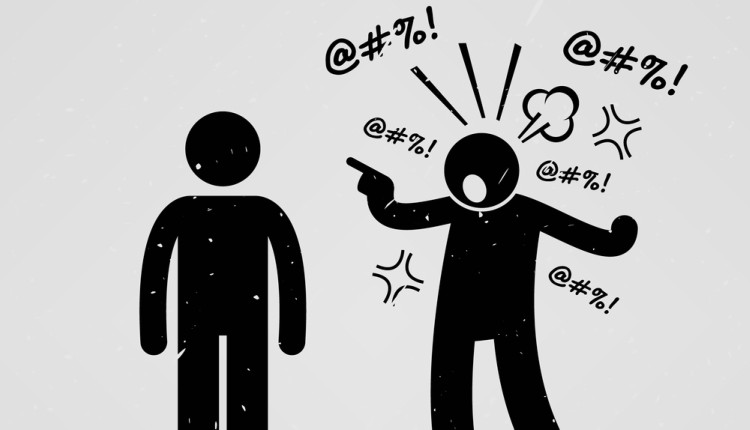 In the first step of their study, the team asked participants how often they curse. Once they had responded, they put the subjects through a lie detector test. The results were clear: those who had confessed to swearing more often were undeniably more truthful.

Furthermore, these researchers say that those who swear more often are more comfortable expressing themselves and are therefore being more genuine than someone who tends to hold back.

We can even see some real-life evidence of these findings in criminal cases. Research has shown that innocent suspects are more likely to curse than a guilty suspect, and even though swearing during a testimony might be inappropriate, you’re actually seen as more credible if you do.

So don’t judge your friends who tend to have a potty mouth! They might just be some of the smartest, honest, and most genuine people you know.

For more unexpected personality traits of chronic cursers, make sure to watch the video below.