Some People Are Dying After Taking Over-the-Counter Antidiarrheal Medicine. Here’s Why.

When you start messing around with dosages and taking pills for reasons other than what they’re supposed to be used for, that’s when you can run into trouble—even if it’s a seemingly harmless pill.

Take 29-year-old, Arjun Patel, for example, a man from Pittsburgh who passed away back in November. It took a few months, but just recently, a medical examiner announced that the reason for Arjun’s death was from taking an over-the-counter antidiarrheal medicine called loperamide.

The problem here was that Arjun wasn’t taking the medicine for any type of stomach discomfort—he was taking high dosages of it to get high. 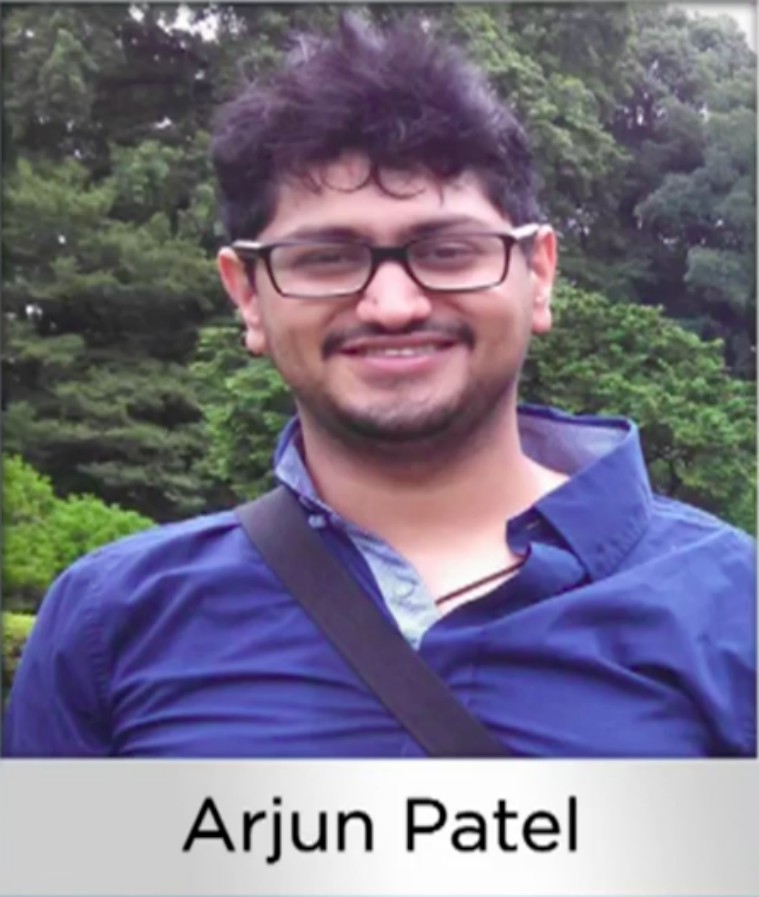 The science behind overdosing on loperamide

Here’s the deal with loperamide: It’s the active ingredient found in most over-the-counter antidiarrheal medications (like Imodium), so it’s safe to have in the right doses and for the right reasons; in other words, it works to stop those unpleasant symptoms it’s supposed to stop.

But loperamide can be harmful if abused. It actually bears a resemblance to methadone, an opioid typically used to treat addiction to other drugs (like heroin). And if you overdose or take too much of it for a reason other than diarrhea, it can produce the sensation of being high. This sensation has been deemed “loping.”

Why some people are more prone to “loping” than others

Those going through withdrawal symptoms from using other opioids are known for using loperamide to feel better.

In 2017, a 38-year-old woman suffered a cardiac arrest after taking high doses of loperamide as a result of tying to battle symptoms of her heroin withdrawal, reported a study in the Journal of Community Hospital Internal Medicine Perspectives. 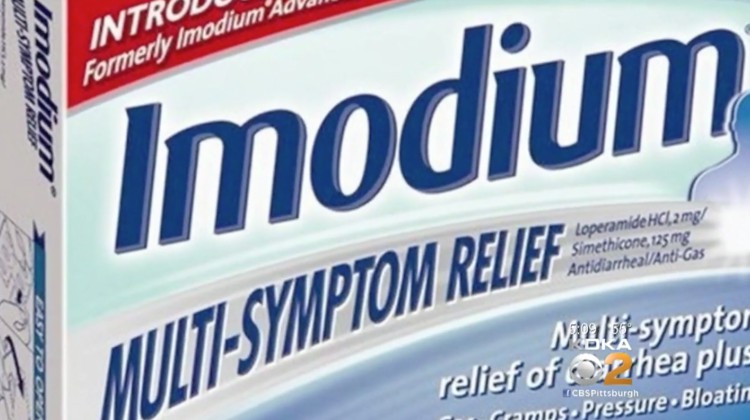 Loperamide affects opioid receptors in the gut to help slow down digestion and reduce the number of bowel movements you have. When you take exceedingly high dosages, loperamide can stimulate electrical currents generated in the heart, which can cause fatal heart arrhythmias

Just to put this into perspective: A normal dosage of loperamide for adults is 8 milligrams per day (16 if it’s prescribed), according to the US Food and Drug Administration. Experts say the high feeling results only when you take dozens, if not hundreds of loperamide pills.

“We continue to receive reports of serious heart problems and deaths with much higher than the recommended doses of loperamide, primarily among people who are intentionally misusing or abusing the product, despite the addition of a warning to the medicine label and a previous communication,” the federal agency said. “Loperamide is a safe drug when used as directed.”

The bottom line? Recommended dosages are written on the box for a reason. Over-the-counter drugs are meant to be used if and when you experience the symptoms they’re meant to cure.

What do you think about this sad story? Have you heard of “loping” or know anyone who has overdosed on loperamide before?