Why People Are Throwing Out Their Slow Cookers

No doubt about it, the humble, quiet slow cooker is an unsung hero of the kitchen. But after the latest episode of NBC’s hit series This is Us, the internet has become overrun with announcements that people are throwing out their Crock-Pots. What’s going on?

Spoiler alert, if you’re not caught up!

The episode takes place on Super Bowl Sunday in 1998. Jack and Rebecca, parents of the Pearson siblings, are watching the game together and snacking on some chili made in a Crock-Pot.

After they go to bed, the camera flashes back to the plugged-in but turned-off slow cooker, which starts to spark. A fire spreads throughout the kitchen, then starts to take over the house. We don’t see the end of the story yet, but the show is finally revealing the mystery of how Jack died.

The Crock-Pot was a gift from the Pearson’s neighbor. He promised that even though the old slow cooker had a “finicky” switch, it worked fine. Immediately after the episode aired, we started seeing posts on social media of people announcing that they were going to throw their Crock-Pot out before their own kitchen erupted in flames. 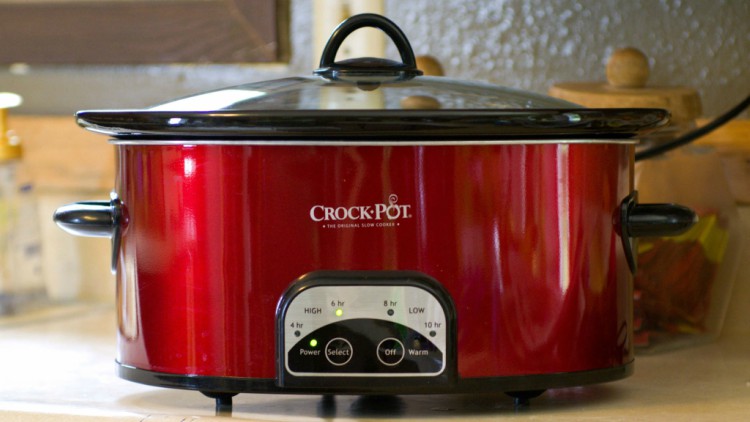 Do we really need to be afraid of our slow cookers? After all, we’ve left them on all day countless times. Are we really putting our lives and homes in danger every time we plug one in?

The Crock-Pot company swiftly replied with a clear answer: No, you do not need to be deathly afraid of your quiet kitchen hero. In an

official statement, the company said that:

For nearly 50 years, with over 100 million Crock-Pots sold, we have never received any consumer complaints similar to the fictional events portrayed in last night’s episode. In fact, the safety and design of our product renders this type of event nearly impossible.

That’s because Crock-Pots are low-voltage devices, with self-regulating heating elements. If there’s ever a problem with yours, it’s more likely that the appliance would just shut off than spark or start a fire.

Crock-Pot created a Twitter account (@CrockPotCares) to respond to users directly, assuring them that their products are “rigorously” tested before they’re sold. It even took the opportunity to be a little light-hearted, posting about their love for This is Us, creating a hashtag, #CrockPotIsInnocent, and tweeting an offer to send a Crock Pot to the show’s writer/producer, Dan Fogelman.

Kudos to the Crock-Pot company for handling this public relations nightmare like a champ. If Crock-Pot really is innocent, what should we be looking out for when it comes to kitchen safety? The National Fire Protection Association (NFPA) says that kitchen accidents are the number-one cause of home fires, but seconds Crock-Pot’s assurance that slow cookers are not to blame. 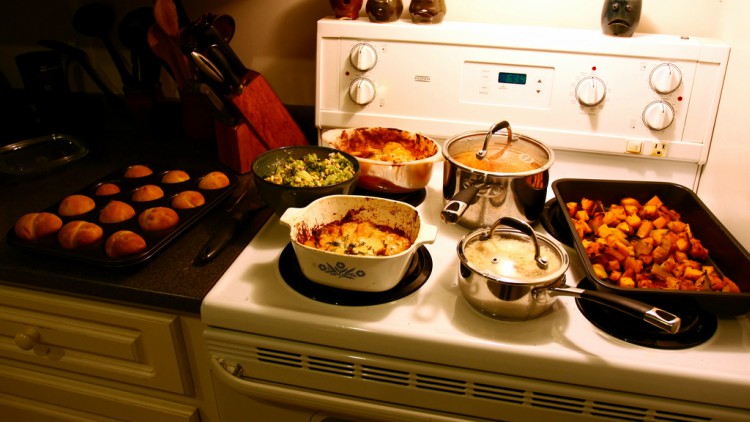 It’s no surprise that frying food is a major fire risk (nor that the number one day for home fires is Thanksgiving, when everyone decides to try their hand at frying a turkey). Unattended food cooking in pots and pans is another major cause of fires, so always make sure to keep your eye on things when you’re in the kitchen.

The NFPA urges you to install smoke alarms in your home, and to make sure that they’re working properly — part of the problem in the This is Us episode is that the batteries in the Pearson’s alarm had died. While you’re at it, it’s also a good idea to have a fire extinguisher around, and to know how to use it.

We hope you’re planning on keeping your slow cooker! How did you react to all the excitement around this “controversy”?