Why People Are Afraid of Their New Instant-Pots

In the classic kid’s book Cloudy with a Chance of Meatballs, food rains down on the fictional city of Chewandswallow: cheeseburgers, spaghetti, pancakes, and more. It’s a story that seems fun and silly. That is, unless it comes true, as some Instant Pot users are finding out.

Electric pressure cookers have been around for a while, but interest in them — and especially the Instant Pot — really ramped up this past holiday season. Everywhere you turned, it seemed like someone was raving about theirs. Just check out the product reviews on Amazon or the Facebook groups made up of devoted Instant Pot users.

The Instant Pot does sound like magic. According to the manufacturer, it’s a slow cooker, electric pressure cooker, steamer, yogurt maker, sauté/browning pan, and warming pot. As a pressure cooker, in no time at all it can make foods like stew, roasts, and chili that normally take hours and hours. Judging by social media posts, it actually does a decent job at all of these tasks. 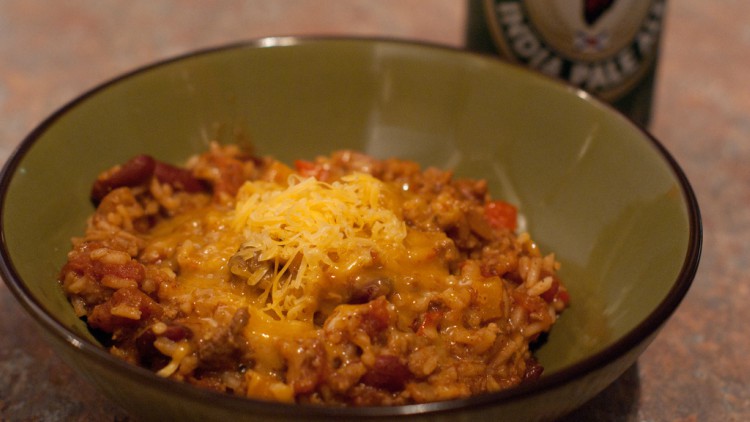 Now that the holiday uproar has calmed down a bit, people have started to take those Instant Pots out of the box and actually use them. Results have been mixed. Or messy, you might say. Some users are whipping up a batch of stew or a nice winter soup only to have the food splattered all over their walls, ceiling, and clothing.

Why does this happen? The same pressure that helps food cook super fast in the Instant Pot can send food flying if the appliance is used improperly. The manufacturer claims that it has self-regulating safety features to keep an eye on things and prevent accidents. But once again, judging by social media posts, there are plenty of people being attacked by their pots of chili or butternut squash soup.

And a fear of flying food isn’t the only thing that has people a little scared to face their Instant Pot. The device itself can be intimidating: the front of it has a lot of buttons. Will something go awry if you push the wrong one? 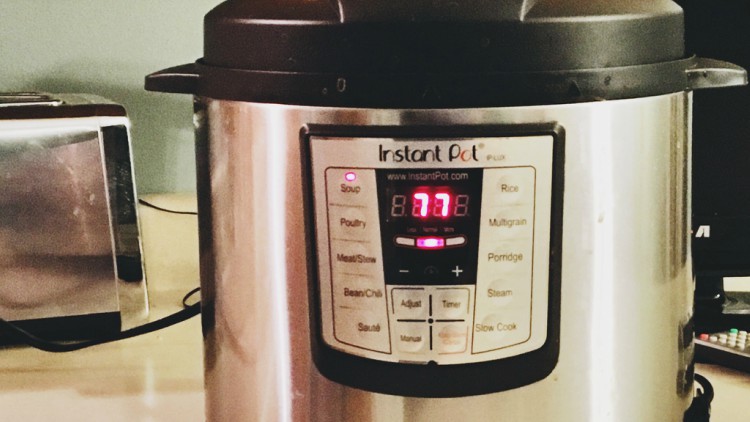 The Instant Pot company has one suggestion to ease your worries. Read the manual first, it says. Learn what all those buttons really mean, and how to use them. Above all, make sure you know how to correctly use both the normal release and quick-release valves on the Instant Pot to avoid plastering your kitchen in marinara sauce, yogurt, or whatever else you’re cooking.

You might also turn to those Facebook groups to see if other users have tips and suggestions to make the Instant Pot less scary. You know, useful bits of wisdom like “be careful if you cook barley in an Instant Pot, because it will expand like CRAZY!”

Melissa Clark, a food writer for the New York Times, suggests thinking of your Instant Pot as a useful kitchen appliance, but not a miracle worker. In her experience, the Instant Pot is great for soups, stews, and many meats. She was less than impressed with the way it handled chicken, however, and also found that vegetables cooked on the stove actually took less time and were more appetizing that those made in the Instant Pot.

Are you ready to face the Instant Pot without literally shielding your face first? What have your experiences with the appliance been like?