How a Pedicure Saved This Mom’s Life

Normally people go to the spa to get pampered—not to have their lives saved. Jenn Andrews had both.

It was back in 2013 when Jenn was getting a pedicure at her salon. She was pregnant with her first child at the time, so naturally just wanted to relax and give herself a little self-care.

And relax she did—until the person doing her toenails told her something she noticed about one of her feet.

“The woman doing the pedicure noticed I had a small pea-sized nodule on my right foot, and you could only see it when you were massaging,” Jenn said in a video.

With so many other things to do—like getting ready to have her first child—Jenn decided to put off getting the lump looked at. She did have a few friends look at it, but “I was told it was probably a ganglion cyst and nothing to worry about,” Jenn wrote in her blog. And so she didn’t.

Jenn sort of forgot about the lump for a while, since she was told it probably was nothing to get in stiches about. So it wasn’t until she was pregnant with her second baby that she realized that lump the pedicurist told her about had stared to grow.

“Before I knew it, I was pregnant again and the pea size ‘cyst’ on my foot grew to golf ball status. No exaggeration. So post baby 2, I knew I needed to take care of this issue,” Jenn blogged.

And she did—or at least, she tried to. Jenn went in for an MRI and then surgery to get it removed. “They removed the mass on top of my foot and I thought it was a done deal. Little did I know that was not the case,” Jenn said.

What happened when Jenn got her stitches out is heartbreaking 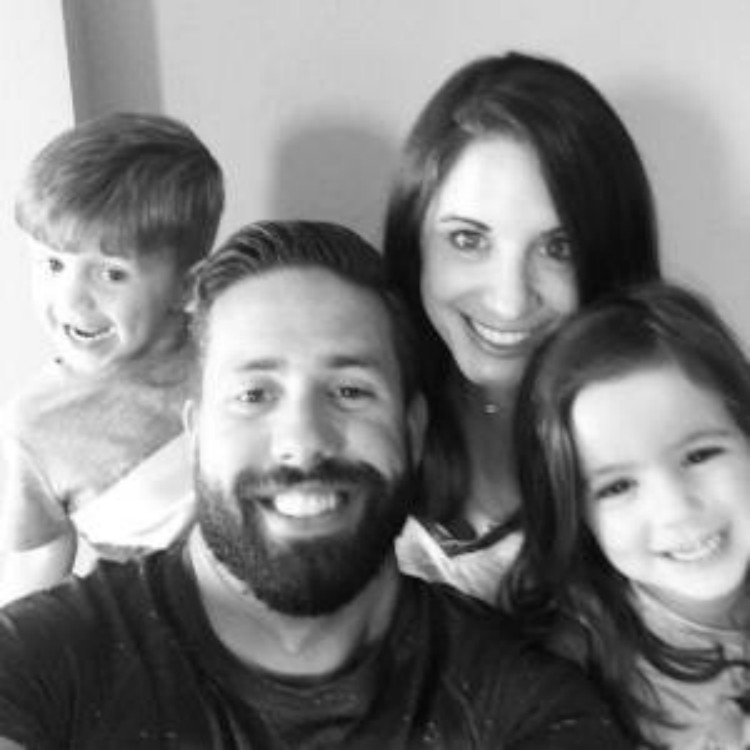 Jenn went to the doctor’s for an incision check with the possibility of getting her stitches out—but instead, the unthinkable happened. “I was blindsided to find out the mass removed was actually a low-grade myxoid sarcoma,” Jenn wrote in her blog. That’s basically when a fatty tumor develops in deep soft tissue. The “good” news was this type of sarcoma is slow growing and generally stay localized.

So, Jenn soon began a treatment plan, which included getting scans every three months, then six months, then every year to watch to see if the tumor would present any issues. Everything was going okay until year three when her scans came back displaying a 3-mm layer of change on top of her entire tumor bed.

Jenn and her care team decided on completing a punch biopsy, which confirmed the tumor was back. However, it was presenting itself differently than it was before, which meant something terrible for Jenn: It meant that the best way to avoid another recurrence was for her to amputate her foot.

How Jenn is staying positive through it all 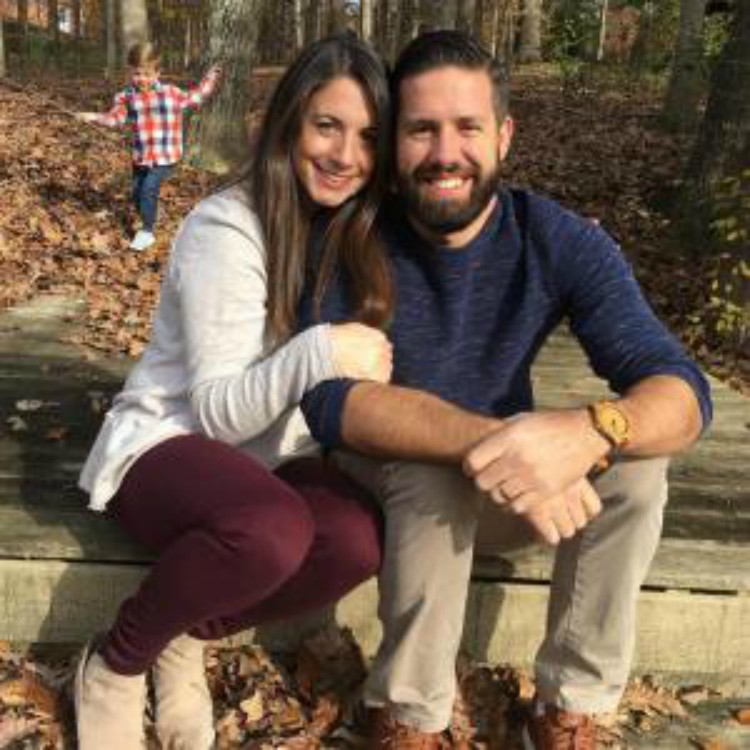 Instead of getting down on herself about this misfortune, Jenn decided to take a totally different approach. As understandably treacherous as this news was for Jenn to hear, she’s had such a positive outlook on it. She reminds herself that this isn’t a life or death situation. She understands that she has a blessed life that she get to continue to live, no matter how dire the situation.

“I don’t die. I won’t miss out on my kids. I will get to be there for every moment. To first days of school, to graduations, sports games, dance recitals, weddings, grandbabies and more,” she writes in her blog, among other reasons for her positive outlook.

“So for now, it’s one day at a time,” she continued, ending her blog post. “Taking things as they come. This will by far be the hardest year of my entire life. I am scared to death. I cry a lot. But I know in the end I will persevere—I will inspire. I will get myself back. And most importantly, I will be okay.”

Wow. That’s all we can say. This 33-year-old wife and mom of two is about to lose one of her legs, but she really put everything into perspective in such a beautiful way. We wish her the best of luck, and we’re so glad the outcome of her journey wasn’t worse than it is.

For more on Jenn’s story that started with just a pedicure visit, visit her blog.