Why Pediatricians Are Being Pushed to Prescribe Play for Kids

When we think about our childhood, we have many fond memories of time spent playing. Playing with toys. Playing with sticks and stones we found outside. Playing on the playground. Playing in our rooms for hours or running around with our friends at recess.

Sure, we were involved in activities at school, and we got pretty good grades, but we still had time to play.

Things have changed throughout the years. Children today don’t spend nearly as much time playing as we did a generation ago. As stated in a new clinical report by the American Academy of Pediatrics, “From 1981 to 1997, children’s playtime decreased by 25%. Children 3 to 11 years of age have lost 12 hours per week of free time. Because of increased academic pressure, 30% of US kindergarten children no longer have recess.”

The report, titled The Power of Play: A Pediatric Role in Enhancing Development in Young Children, urges pediatricians to prescribe “play” at well-visits for school-aged children. 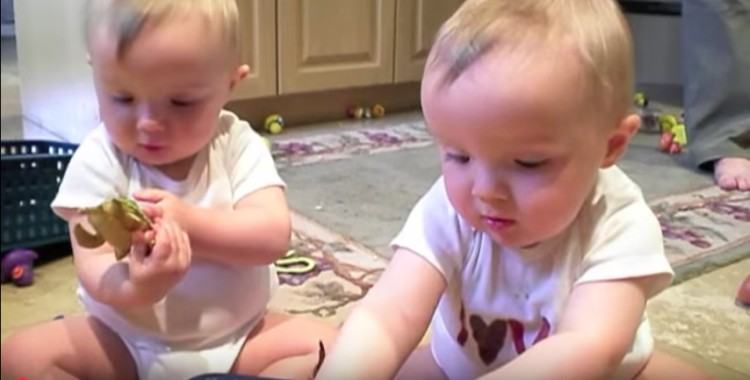 Today, there is a lot of pressure on parents to put their kids in more and more activities. Many schools are emphasizing math and reading skills at even a preschool age, and playtime is being overlooked.

The report states that “Play is not frivolous: it enhances brain structure and function and promotes executive function (ie, the process of learning, rather than the content), which allow us to pursue goals and ignore distractions.” Play is critical in the development of problem solving, creativity, and collaboration skills. Playing also helps reduce stress.

Play looks different at different ages, but in general a definition of play is “an activity that is intrinsically motivated, entails active engagement, and results in joyful discovery. Play is voluntary and often has no extrinsic goals; it is fun and often spontaneous.” 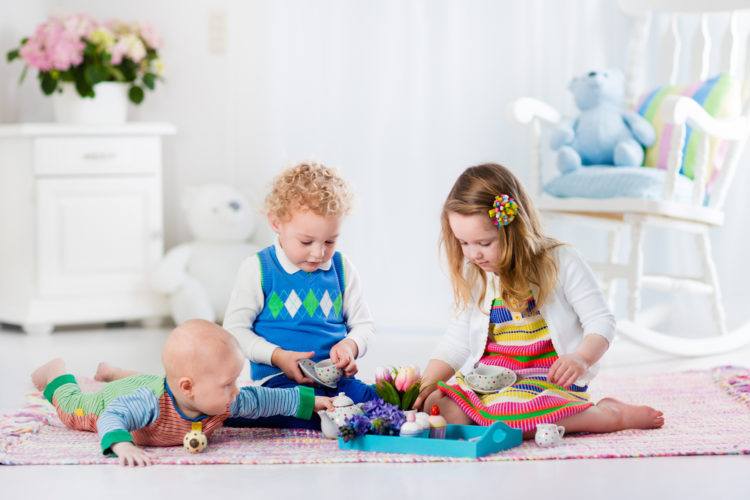 The report sites 4 different types of play that are all equally important.

The first type is “Object Play.” This is the type of play a baby uses when she puts everything in her mouth. For an older child, this would include pretending objects are different things. For example, the child might pretend that a banana is a telephone.

The third type of play is “Outdoor Play.” While playing outside can definitely happen outside of school hours, the report emphasizes the importance of recess in school stating that “countries that offer more recess to young children see greater academic success among the children as they mature.” Playing outside is also important because it usually includes more exercise such as running or throwing a ball.

The final type of play is “Social or Pretend Play Alone or With Others.” An example of this type of play is when a child pretends to be a teacher. The “students” could be a room full of toys or the child’s friends, siblings or even parents.

How much play are we talking about? We’re not 100% sure, but the report states that “Children who were in active play for 1 hour per day were better able to think creatively and multitask,” so it sounds like a minimum of 1 hour per day of playtime is a good idea.

It’s also best if this play time is old-school with objects you can touch and hold and not digital where the child is just interacting with a screen.

It’s great if parents get in on the playtime fun whenever possible. “Through play and rereading their favorite childhood books, parents learn to see the world from their child’s perspective and are likely to communicate more effectively with their child, even appreciating and sharing their child’s sense of humor and individuality.”

Sounds good to us!