Finding out that you’re about to have a baby is one of the most exciting things in the world. You’re bringing a human life into the world and your family is going to expand. You’re going to realize what true love is. Having a baby is truly a miracle.

But you know what else would be a miracle? Finding exactly the perfect baby name. Even though having a baby is exciting, choosing a baby name can be extremely difficult.

You don’t want a name that’s too unique that might cause your child to be teased, but you also don’t want to give them a name that’s so common they have eight other Rachels or Michaels in the same class as them.

You also need to pay attention to their initials—the wrong ones and they could get made fun of for life. Also, a boys name for a girl or a girls name for a boy? Just wait for them to be referred to as the wrong gender for all eternity.

There’s just way too much to think about when you choose a baby name. That’s probably why so many parents wind up regretting the name they choose (which is a true shame considering how long it could take you to finally pick one!).

According to a study of more than 2,000 people conducted by Channel Mum, more than one in seven parents (including both moms and dads) admit that their child’s name is a mistake.

But why? How could a parent dislike a name so much that they must’ve spent hours, days, weeks or months choosing? 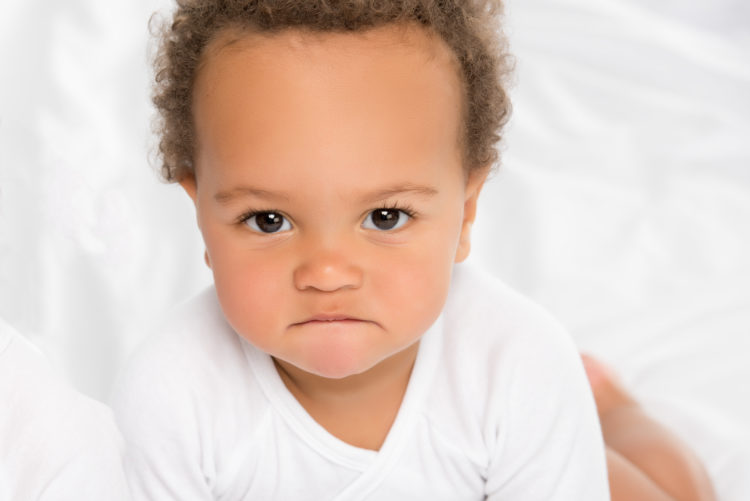 1. It became too popular over the years

2. The parents felt pressure from their partner or family member to choose the name

4. It just doesn’t fit the bill for the child anymore

5. A close friend picked the same name for their baby

6. It’s too unusual or strange

7. It’s hard for others to spell it correctly

8. Someone with the same name became famous and now that name is everywhere

9. A celebrity named their child with the same name and now that name is everywhere

10. It sounds rude or awkward when you say it with their middle or last name 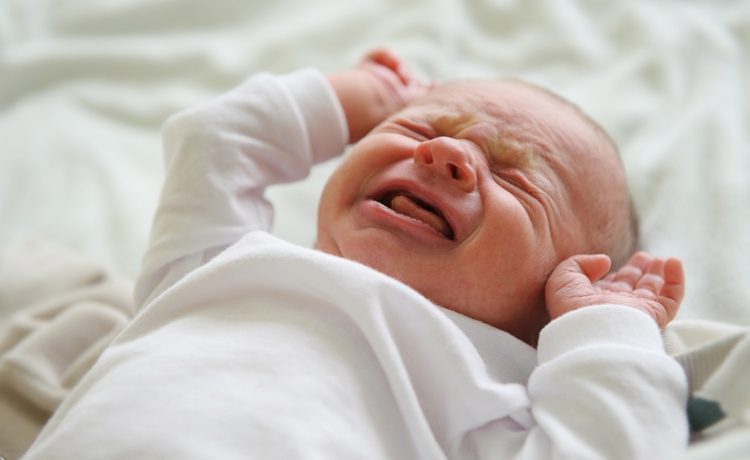 “Picking your baby name is one of the most important parts of becoming a parent—and it’s also something which everyone from friends and family to total strangers has an opinion on,” said Channel Mum’s baby names expert SJ Strum. “Celebrity trends mean there are an ever-growing list of baby names to choose from, but this also means more opportunities to choose a name which you, or your child, then learn to loathe.”

If we can learn anything from this list, it’s that it’s important to cover all your bases before officially choosing a name. Some of these aren’t avoidable (how will you know what a celebrity names their kid in a few years?), but some of these can help you learn what not to do.

Tell us: Do you regret your child’s name or do you know anyone who does? What would you have named them if you had them now?