Most Parents Giving Their Babies Solids Too Soon, Study Shows

For a newborn baby, there are only two options when it comes to food – breastfeeding and formula. As a baby gets a little bit older, grandparents may start to weigh in and suggest giving the baby other food, like putting baby cereal in a bottle or letting the baby try a spoonful of mashed potatoes on Thanksgiving.

Parents of babies, don’t be too quick to follow the advice of older generations. In the same way that the food pyramid doesn’t look the way it did when we were kids, the recommendations for feeding babies has changed over the years too.

Back in the 1950s, parents were advised to feed babies solid food (and by “solid” we mean sources other than breastmilk or formula, like baby purees) around 3 months old. By the 1970s, the guidelines changed to recommend parents wait until babies were closer to 4 months old. In the 1990s, the guidelines were changed again recommending parents wait from 4 months up to 6 months before introducing food. 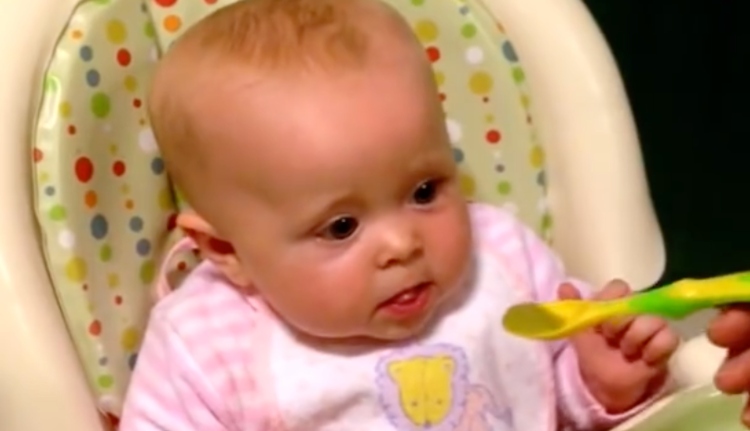 If you’re a parent of a baby, and if you’ve been to your pediatrician’s office recently, you might have been given the same guideline as back in the 1990s, to wait until somewhere between 4 and 6 months to give your baby solid food for the first time. But which is better? Four months? Five months? Six months?

According to Chloe M. Barrera, MPH, of the CDC’s Division of Nutrition, Physical Activity, and Obesity, “Introducing babies to complementary foods too early can cause them to miss out on important nutrients that come from breast milk and infant formula. Conversely, introducing them to complementary foods too late has been associated with micronutrient deficiencies, allergies, and poorer diets later in life.” 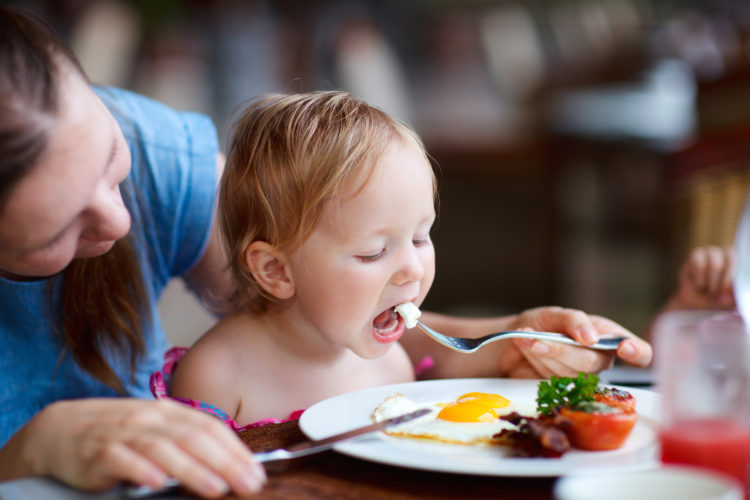 Breastfeeding or formula feeding should not stop when solid food is introduced. The AAP recommends that babies are breastfed until they are 12 months old (or older if mom and baby prefer).

Not all Americans seem to be on the same page as far as when to introduce solid food. In a new study, researchers surveyed parents about the food intake of their children from the age of 3 months to 3 years. They collected data for more than 1400 children in the United States. 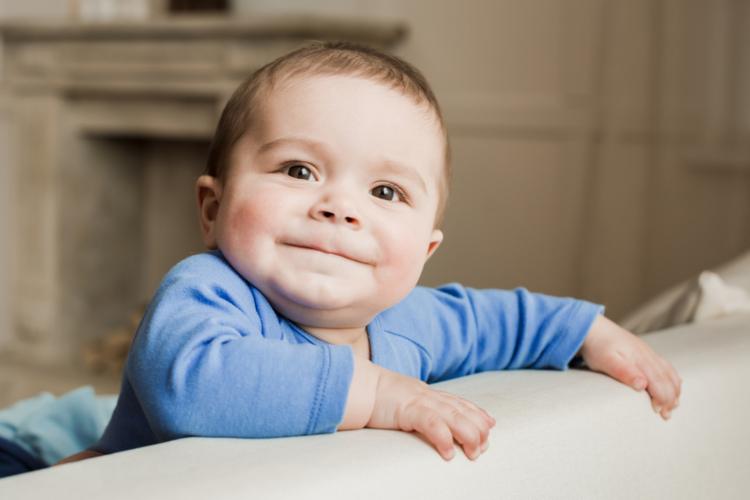 The U.S. Department of Agriculture (USDA) and Department of Health and Human Services (HHS) are now working together for the very first time to create dietary guidelines for children under 2 years old. These guidelines are expected to be released in 2020.

In the meantime, if you have a baby or know someone who does, 6 months is the ideal time to start solid food.

If you have kids, how old were they when you started feeding them solid food?