One of the most common symptoms after giving birth is having a weakened pelvic floor. Pelvic floor muscles support a woman’s bladder, uterus and colon—it’s basically the undercarriage of all the musculature that supports your organs. One in five women have pelvic floor problems after their first children.

The function of your pelvic floor is to control your bladder and bowel. So if you have a weak pelvic floor, your internal organs may have trouble getting the support they need, which can result in having accidents that you can’t control. Yes, that’s exactly why postpartum women might pee their pants after laughing. 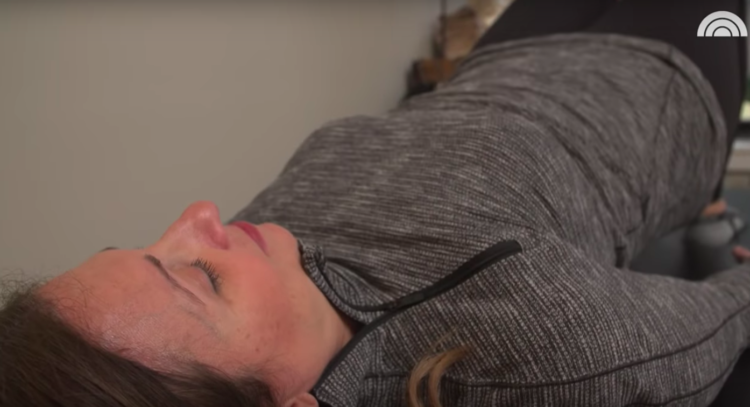 “Your pelvic floor during childbirth stretches to the size of your child’s head, so your PF can be come traumatized depending on what happened during your delivery,” said Stacey Futterman Tauriello, a physical therapist who dealt with some pelvic floor issues after the birth of her daughter, Daisy.

Stacey found herself leaking urine at a work conference not too long after she came back to work after giving birth. That’s when her coworkers told her that she needed to get treatment, which consisted of physical therapy and doing various pelvic floor exercises to regain her strength down there.

Then there’s Theanne Griffith, a neuroscientist and children’s book writer who realized there was something going on with her pelvic floor muscles a weeks months after giving birth to her second child.

“The main symptom that I was experienced was just the feeling of something hanging in my vagina,” she explained. “I knew I didn’t put anything up there! So that meant that something was falling from the inside.” 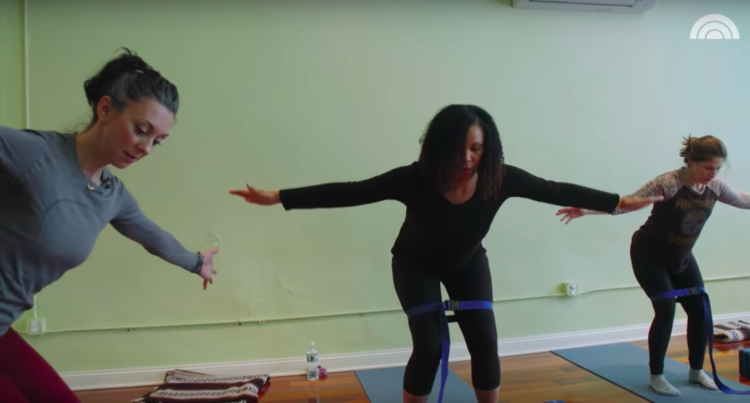 When she got it checked out, she found out that she had bladder prolapse, which is when your bladder, your rectum, colon and uterus and cervix essentially fall into the vaginal canal. “Very unpleasant,” Theanne says.

Theanne also experienced something called diastasis recti, which is when the muscles in your abdominal cavity separate. This is also something that can be treated with physical therapy.

As you can tell, there are numerous ways childbirth can affect a mother post pregnancy—and some of these conditions you might not even hear of until it’s your time to give birth.

These woman want to break the stigma and talk about these issues so that other women are aware of what can happen and be more educated in case it happens to them too.

To hear more from Stacey, Theanne and other mamas on their postpartum issues and what they did to fix it, check out the video below.

Have you ever heard of pelvic floor issues, or any of these other conditions? Did you experience anything like this after childbirth?