Have you ever had a grandparent ask you what a phrase you just murmured meant? Times are much different now than they were then, and chances are, most of the things you say probably don’t make very much sense to the elderly.

However, the same goes for you, too. You’ve probably heard lots of things from your grandparents that make you raise an eyebrow.

In fact, grandparent phrases are so popular (and funny!) that there’s a Reddit thread dedicated just to that. Here, find the most amazing old-timey sayings that people have heard their grandparents say before. 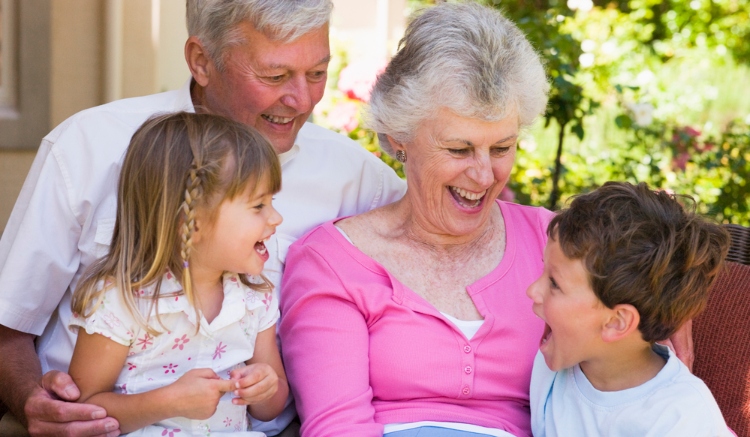 How funny are some of these sayings? What’s the most ‘old timey’ phrase you’ve ever heard your grandparents say?