Very scary news out of Michigan: the Michigan Department of Health and Human Services has found there to be a sharp increase in the diagnosed cases of norovirus this winter. Norovirus, an ailment that causes dangerous stomach symptoms, and even death in certain individuals, is highly-contagious and, according to officials, is spreading quickly in the region. 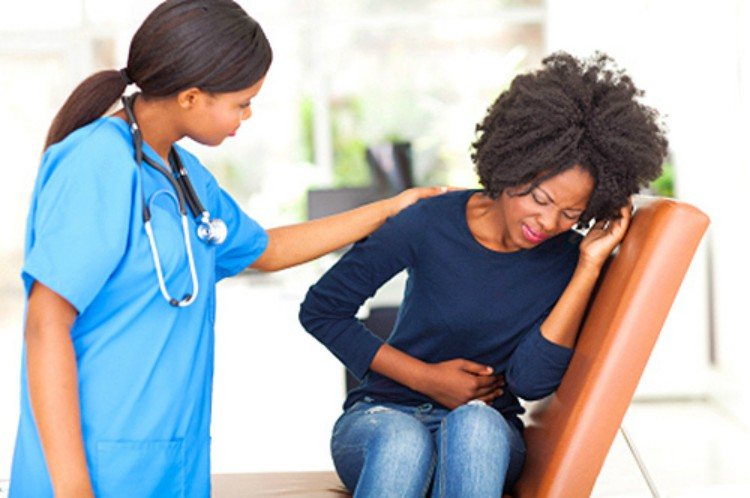 According to information provided by the Centers for Disease Control and Prevention, norovirus is characterized as being a “very contagious virus that causes vomiting and diarrhea.” It’s an illness that doesn’t discriminate, as anyone who comes into contact with it is at risk of falling ill.

Now, if you had never heard the word ‘norovirus’ until now, chances are you’ve never had the pleasure (not!) of being diagnosed with the highly-contagious virus. That said, just because you might not have received an official diagnosis, doesn’t mean you haven’t suffered its effects. Studies have found that an incredible 19 to 21 million Americans get sickened by norovirus each and every year. To make it even worse, the CDC estimates that an average person will get norovirus roughly 5 times in their lifetime.

So, how do you know whether or not you have contracted the virus? Only a doctor can officially diagnose you, but if you are experiencing symptoms like diarrhea, vomiting, nausea, stomach pain, and sometimes, fever, headaches, or body aches, particularly 12 to 48 hours after being exposed, you very well could have norovirus.

While norovirus does usually clear up on its own within 1 to 3 days in healthy individuals, its symptoms can cause severe dehydration in some. In these cases, it’s more important for the sufferer to receive medical attention; many times, the doctor will prescribe rehydration therapy for the patient.

How to protect yourself from norovirus

As mentioned, norovirus is known to spread extremely quickly, especially between individuals who live in the same home or attend work or school together. While it’s generally difficult to know whether or not norovirus is floating around your office (unless your whole staff calls in sick with gross symptoms galore!), there are ways to prevent the virus from sickening you.

The CDC recommends washing your hands before and after eating, preparing food, and, of course, using the restroom. The agency also urges Americans to thoroughly wash their fruits, veggies, and shellfish before cooking and consumption.

Of course, general cleanliness is also a factor in keeping yourself and others safe. If you suspect that you are living with someone who is suffering from norovirus, disinfect all surfaces thoroughly and launder any and all materials that person has come into contact with. 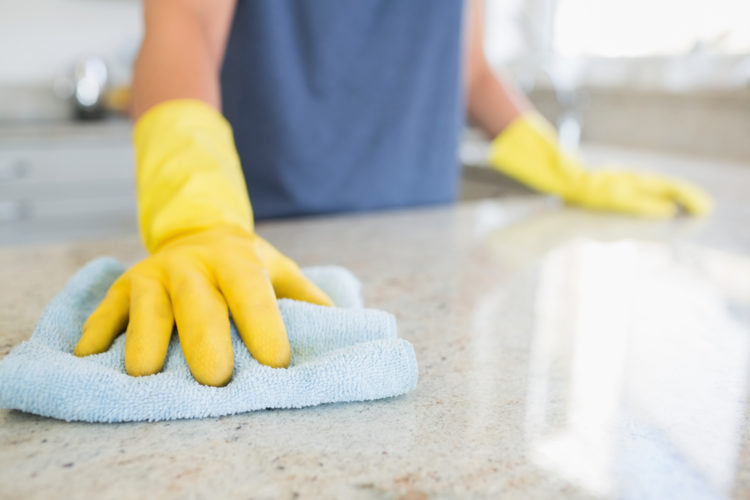 Sure, they may be common sense guidelines, but they are the very ones that might prevent you from contracting this painful, absolute bummer of a virus!

What are your thoughts on this norovirus outbreak? Have you ever been diagnosed with the virus? If so, how and where did you contract it?