Unless you’ve been living under a rock, you’ve heard the good news—Prince Harry is getting married! His soon-to-be bride, the gorgeous and talented Meghan Markle, is set to become the latest member to join the Royal Family by marriage, but just because she’s nabbed a ring doesn’t mean she’ll be given the most coveted of royal titles.

You see, one cannot simply become a princess by marrying a member of the Royal Family,; you must be born with the title. For the better part of the last century, only a king or queen’s children, the children born to sons of a king or queen, and the oldest son of the oldest LIVING royal son – that’s Prince George, FYI – can be called “prince” or “princess.”

Now, it’s clear that Meghan won’t ever be a princess, but it looks like we may have to refer to her as “Meghan” for longer than we referred to Duchess Kate as simply “Kate.”

The one factor that could end up hurting—or at least delaying—Meghan’s chances of becoming a duchess is her citizenship status. The fact remains that the fiancée of Prince Harry is actually an American, which means she will have to go through England’s immigration process just like everyone else.

The actress and soon-to-be wife confirmed that she intends to become a British citizen, but at this point, it’s unclear as to whether she’ll relinquish her status as an American.

Either way, sources close to the Queen are saying that when the couple marries in May, Harry will become the Duke of Sussex, which means Meghan will be a Duchess, though there is some chatter that her title could be delayed until her citizenship status is finalized.

It sounds like tricky stuff, but we’re sure Meghan Markle is happy all the same. Certainly not bad for an L.A. gal! 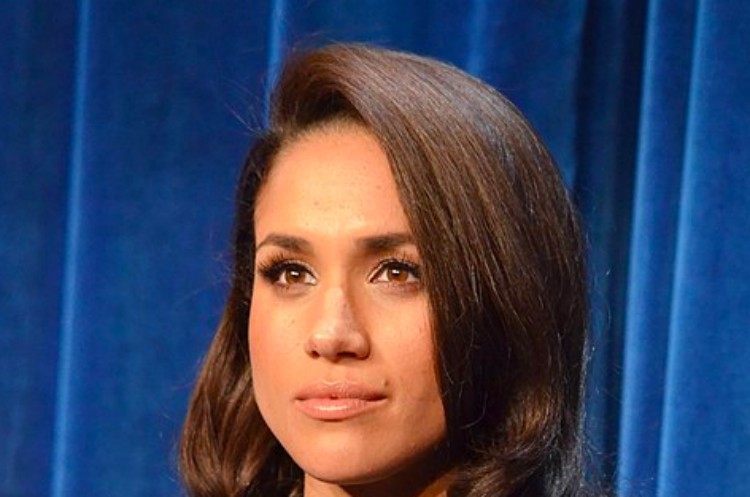 Just before the couple announced their engagement to the world, we provided you with quite the salacious tidbit—Prince Harry and Meghan Markle are related!

OK, OK, it’s not as scandalous as it may seem. The couple’s family trees intermingled back in 1480, a happening which makes them 15th cousins. Of course, it’s not anything to be ashamed of. After all, the Royal Family, in particular, is well-known for its tradition of carrying on the royal bloodline by keeping marriage “in the family”.

Although Meghan Markle technically has a connection to the royal bloodline, she is still not a direct descendant of a reigning royal. Perhaps there’s something in her genetic makeup that would impress the Queen herself, but we doubt it’s a strong enough argument to make Meghan a princess.

When it comes down to it, it looks like even one of the most powerful royals in the world can’t change the rules! To learn even more about this complex system of British royal titles, be sure to watch the video below.

We’d love to hear your thoughts on Meghan Markle’s princess-less future. Did you know that she couldn’t become a princess? Do you think the rule is fair? How do you think her British citizenship saga will play out?