By now, you’ve probably noticed that teens are always up on the latest craze. And lately, they’ve been making headlines with some of these so-called “trends”—many of which are down right dangerous!

First, there was the salt and ice challenge. Then we saw teens eating Tide Pods. Most recently, it was “Juuling” in the school bathrooms. And now? Videos have been circulating about what we deem the worst viral trend of all. You probably won’t even believe us when we tell you, but unfortunately, it’s true.

It’s called condom snorting. And it’s exactly what it sounds like.

What is condom snorting?

Parents and teachers have been trying to get teens to use condoms for decades. Most schools give them out free in an effort to get them to have protected sex. But lately, teens have decided to go a different route with condoms, and it’s super dangerous. We can assure you, this isn’t what they meant.

Ready? Teens have been literally snorting condoms up their nostrils and then pulling them out of their mouths. They then film themselves doing it and post it to whatever social media network they want. 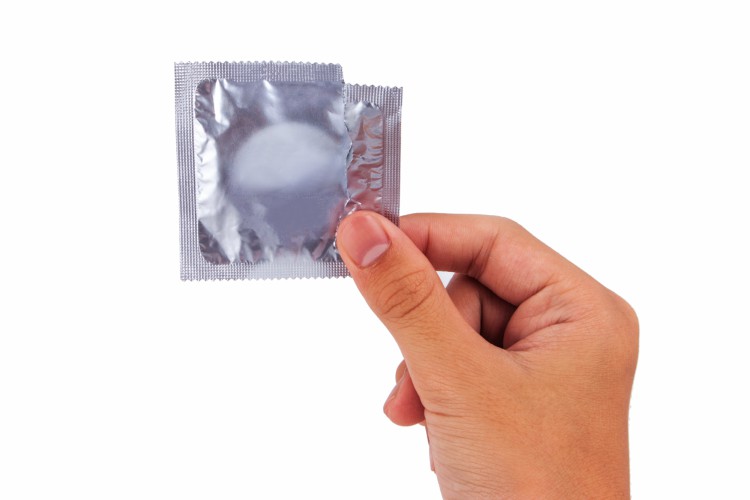 This new trend—best known as the “condom snorting challenge”—actually isn’t new. There are some videos online that date back to as early as 2007. And while we don’t know how or why this got started, we know it’s something that got started a while ago and recently amped up again.

Why condom snorting is insanely dangerous

Your nose plays a vital role in your existence—AKA it helps you breathe. Your nose and mouth are what allows air to get into and out of the lungs. That’s why nothing foreign should ever go up there, says Bruce Lee, an associate professor at the Johns Hopkins Bloomberg School of Public Health.

Bruce wrote a popular article for Forbes discussing why the condom snorting challenge is as scary as it seems. He says that the only thing that people should ever snort is air, with the only exception being a doctor-prescribed nasal spray.

“Imagine stuffing up your nose something that is larger than your nostril opening and designed not to break. That would be as foolish as, well, trying to inhale a condom,” he wrote. “The condom could easily get stuck in your nose or your throat, blocking your breathing or causing you to choke.”

What happens when you ingest a condom?

There are a couple of studies on what happens if you accidentally swallow a condom, which is pretty relevant to this challenge. In a 2004 case report published in the Indian Journal of Chest Diseases and Allied Sciences, a woman who accidentally swallowed a condom after giving oral sex blocked one of her airways, resulting in pneumonia and the right upper lobe of her lung to collapse. 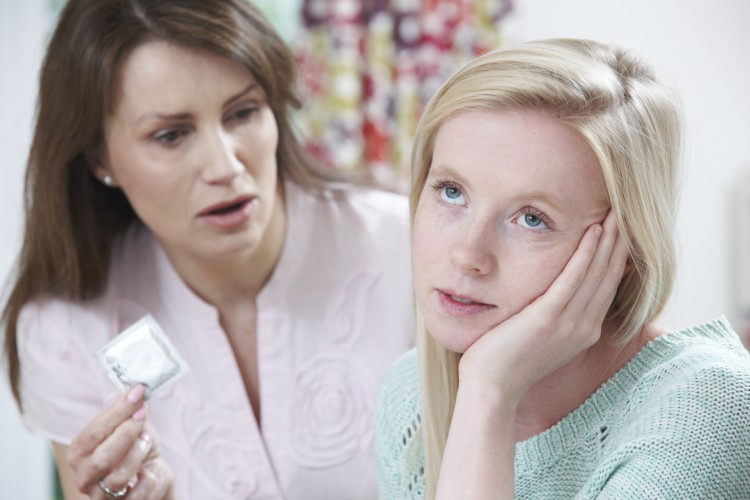 In another study published in the Journal of Medical Case Reports, a woman got appendicitis after a fragment of the condom got stuck inside her appendix. This was also after accidentally swallowing a condom .And just to clarify: Teens are snorting them deliberately.

“Even if you manage to successfully pull the condom out through your mouth, inhaling a condom up your nose would be very uncomfortable and potentially quite painful,” Bruce wrote. “Would it really be worth all that just to get more likes and views?” We think no, but apparently teens think yes. Many of them will do anything for a “like” these days, and it shows.

We really hope this trend stops being so trendy as soon as possible. If you think your teen might be playing a part in the condom snorting challenge, it’s important to try to educate them on the topic of how dangerous this could be.