It’s normal for flu cases to flare up during the winter, but 2017-2018 looks especially bad. The number of people being hospitalized because of the flu is rising, and more than 37 children have died from flu-related causes this season. This has many parents especially worried.

The normal symptoms of the flu are well known: fever, cough, runny nose, sore throat, and vomiting or diarrhea. It’s a good idea to be in touch with a doctor if you suspect a case of the flu, even if most people are able to get over the virus without any serious damage. 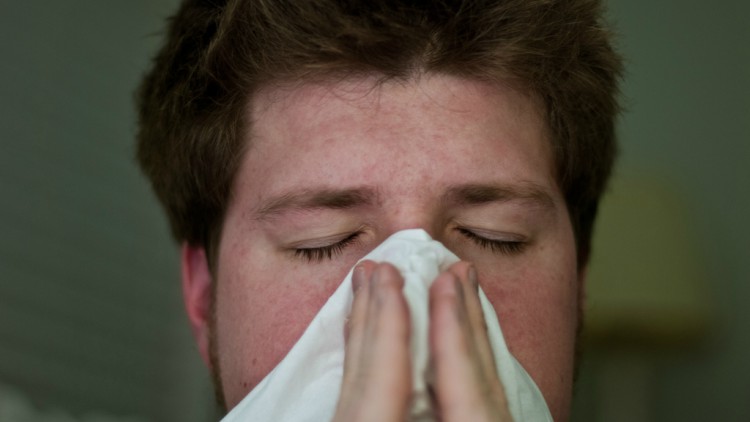 But now another symptom is starting to catch people’s attention, creating a new fear in an already rough flu season. Café Mom shared the story of Brodi Willard, a nurse from Nebraska who noticed hives – red, itchy welts — on her son’s skin. The boy was otherwise healthy, but Willard’s nursing instincts kicked in, and she had her son looked over by a doctor. Lo and behold, he tested positive for the influenza B strain.

Willard’s social media post about noticing hives on her son has gone viral (no pun intended). Some users responded that they’d also noticed hives before a case of the flu. This has people worried. Is it possible that people who don’t show any of the classic flu symptoms, at least at first, are infected? Clearly, the answer is yes. We’re also wondering: what do hives have to do with the flu?

The answer to that is more complicated, and it starts with an explanation of what hives are. Typically, people think of hives popping up as an allergic reaction to a food, medicine, or environmental factor. Hives can show up when you’re infected for the same reason: they’re your body’s way of reacting to something harmful attacking it.

They can last for days, even weeks. Hives themselves aren’t technically dangerous, but if they show up, you should definitely have things checked out. That’s because in severe cases, they can lead to swelling of the throat, trouble breathing, and other serious issues. Not to mention the flu connection we now have to worry about! 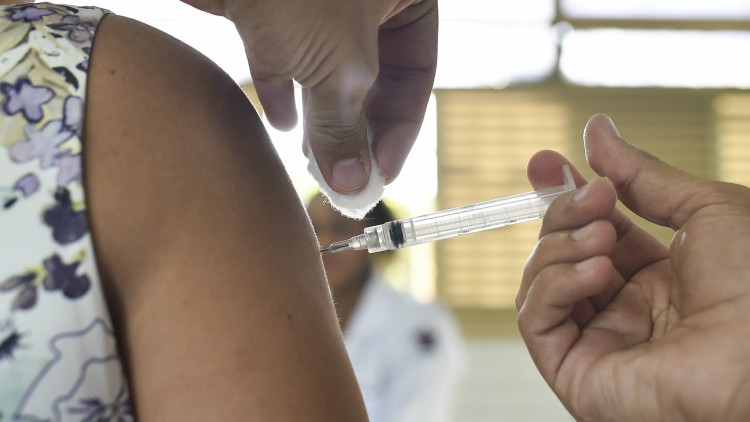 Every year, we hear talk about different strains of flu, and how vaccines only help protect against certain types of flu. Willard’s son contracted influenza B, which is usually thought to be less severe than the influenza A strain – the one responsible for most of the deaths this year.

But a report from the CDC says that’s not necessarily true. Basically, the report tells us, any case of the flu can become serious. Home remedies can help, but they won’t always be enough.

The new symptom and ongoing investigations into the different strains of flu aren’t reasons to panic. However, they are a good reminder of the importance of being in touch with your doctor or pediatrician if the flu — or any unusual symptom – hits your home.