Taking care of a newborn baby is hard work, and when it’s your first baby, it can be especially overwhelming. It’s a 24/7 job that can be super stressful. With middle of the night feedings, constant diaper changes, lack of sleep, and potentially having to return to work within weeks of giving birth (hello freezer stash of breast milk), many moms are less than joyful after having their bundle of joy. In fact, the “baby blues” are incredibly common.

Anywhere from 60-80% of new mothers have baby blues. Symptoms include feeling trapped, overwhelmed, sad, moody, irritable and worried about being a good mother. One major cause is hormone changes after giving birth. There are also emotional and physical changes that come with having a baby. It takes some time to adjust to being a new parent.

Baby blues typically go away after 2 weeks without treatment; however, if they don’t, it could be postpartum depression which is a serious illness that affects one in nine women in the United States. It is most common among women in low socio-economic groups. It can be debilitating and even lead some women to contemplate suicide. 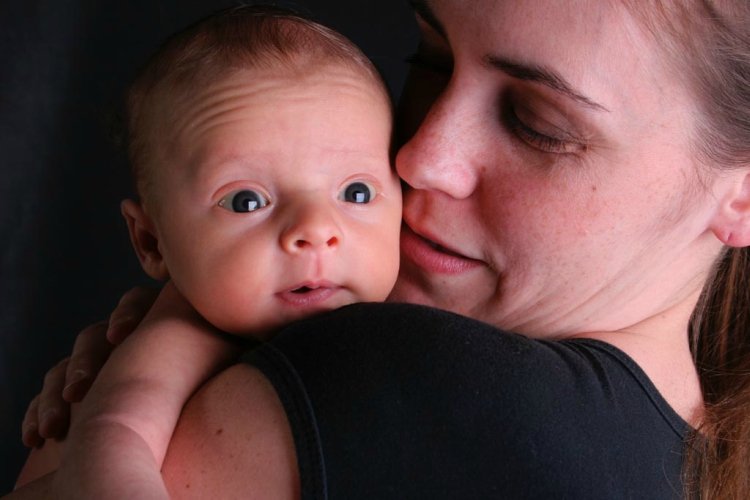 For the first time, there is a new drug that has been approved specifically for women suffering from postpartum depression. This sounds like really good news until you learn what is required to get the treatment.

This new drug is called Zulresso, but there is not a convenient pill version that doctors can prescribe for new mothers to pick up at a local pharmacy. No, in order to get the drug, new moms have to find someone who can watch their baby for 3 days while they go to a hospital for 60 hours of IV treatments.

Let’s be real. If you’re a new mom suffering from postpartum depression, you probably don’t have someone who can watch your baby for you for 3 days.

There’s another catch. The medication costs $34,000. Insurance should cover it, but once again, women who are suffering from severe postpartum depression may be in low socio-economic groups and not have the insurance to cover the treatments. 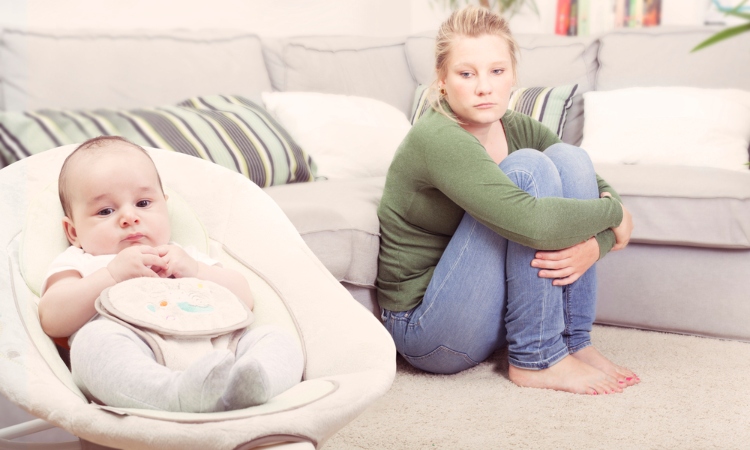 We love that postpartum depression is being taken seriously and that medical professionals and insurance companies want to help women get the help they need, but this drug may not be the answer, at least in its current form.

Perhaps insurance companies should consider footing the bill for meal delivery, a maid, a night nurse or all of the above to help ease the transition into motherhood and possibly prevent some cases of postpartum depression.

Have you experienced postpartum depression? What do you think about the new postpartum drug?