There Is a New Deadly Threat to Florida Residents

Back in 2015, a deadly parasite was found in Miami. Experts extracted the bug and laid the matter to rest, urging local communities in Southwest Florida to be on the lookout for other, similar insects. Unfortunately, recent reports have shown that there have been new, disturbing sightings of the same parasite first spotted on Florida’s eastern coast. Now, it’s become clear that the parasite has taken up residence in Fort Myers, Key West, and Cape Coral, Florida.

The first critter was found thriving in a woman’s flower pot in Cape Coral, sending the area into high-alert for the creatures. Officials are desperately trying to quarantine the area before the worm can get to Orlando, Fort Lauderdale, and Jacksonville. 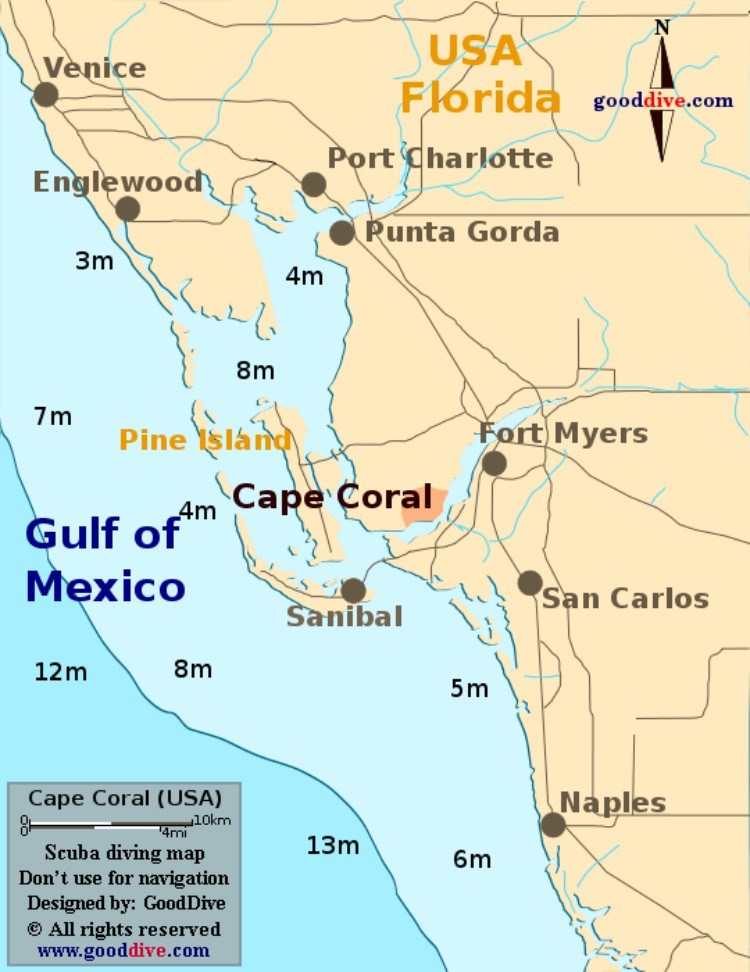 The parasite, called the New Guinea Flatworm, is an invasive species from the island of New Guinea. It’s believed that the worm was accidentally introduced to American soil a few years ago, causing the invasive outbreak we’re seeing now. Experts believe a contaminated batch of flowers sent up from the South Pacific may be to blame.

The worm can grow to be two or three inches long and is very flat across its entire body, being less than 2 mm in thickness. Both ends of the body are pointed, but the head-end is more pointed than the tail-end. It’s usually a dark brown to a black color, often with an orange stripe down its back, and a light grey underside. The mouth of the parasite is at the center of its body.

Typically, this parasite feeds on land snails, as well as worms and slugs. They’ve even been purposefully introduced to some area (outside of the U.S.) to help control snail populations.

Although it may look harmless (and, admittedly, very gross) this parasite carries a variety of infections that, when caught by a human, can turn into a deadly strain of meningitis, severely affecting the brain and spinal cord. Usually, the flatworm will infect mice, rats, and other small animals with the viruses, which can then easily be passed onto humans. 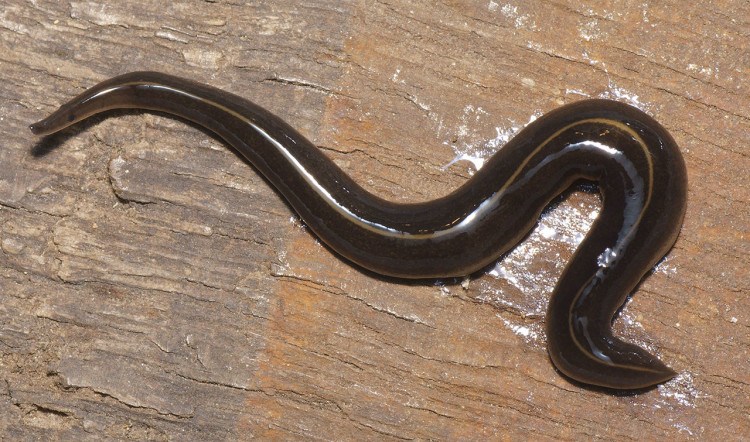 If the flatworm manages to get inside your home, it may infect you directly, causing long worms to thrive in your lungs. And the worm doesn’t have to crawl into your mouth or anything else of sci-fi proportions; you only need to come in contact with one to get infected.

Long worms living in your lungs will give you a terrible cough and a general feeling of weakness; these parasites are literally eating you from the inside out, littering your body with other infections and diseases while they’re at it. If you come in contact with a long worm or if you’re randomly experiencing these symptoms, you need to be treated immediately.

Unfortunately, this flatworm knows no bounds as far as a preferred environment. Due to lack of vegetation, these parasites are less likely to infest in urban areas. However, experts say that just because they’re from a subtropical area originally doesn’t mean they won’t be tempted to spread into cooler regions of the United States.

If you see a New Guinea Flatworm in the Florida are, stay clear of it. Take a picture and contact your local authorities immediately. If you’d like to kill the parasite for fear of your own safety, pouring boiling water on the worm will kill it.

Please share this valuable information with anyone you know living in Florida! And, no matter where you live, keep an eye out for suspicious parasites of this description.