Why You Should Never Plant a Butterfly Bush

Who doesn’t love observing a graceful butterfly with painted wings delicately float through their garden? It’s a beautiful sight and one that, some might say, serves as inspiration for planting gardens in the first place. Yep, those colorful fliers sure do know how to beautify an outdoor space, but, sadly, adding a specific plant that is said to attract the insect could end up doing a whole lot of bad for the rest of your garden. Here’s the scoop…

In a Good Housekeeping interview with Doug Tallamy, PhD., professor and chair of entomology at the University of Delaware, the insect expert warns of the dangers of the butterfly bush, a plant that is traditionally added to gardens that are hoping to boost their butterfly sightings. That said, planting the bush can end up weakening your garden’s link to the local ecosystem by taking away food from other fliers, like birds — and even butterflies, too. Talk about counterproductive! 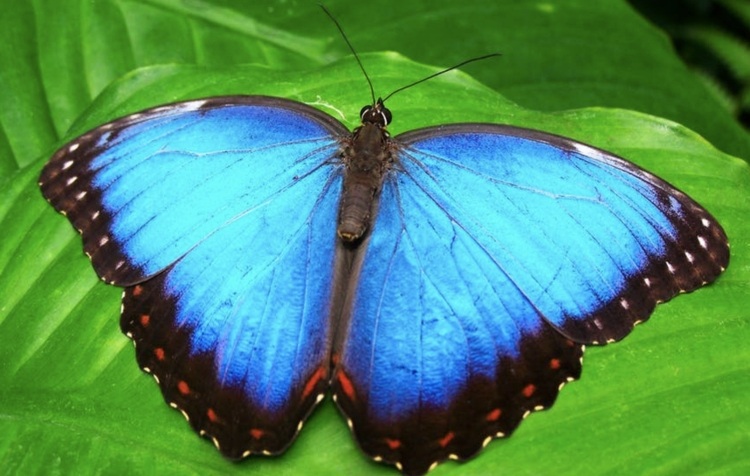 According to Tallamy, the bush is pretty much the most inaccurately-named plant ever because flowering butterfly bushes can actually keep the insects far, far away. This is due to the fact that the only nectar that the bush produces is for butterflies. This detail may sound like it would be a plus for the fliers — who wouldn’t want an all-you-can-eat buffet with absolutely no competition?

But food volume aside, if the only nectar that a plant produces is for butterflies, then there will be no butterflies anymore. This is because the species needs a proper host plant to survive, such as other milkweeds, like joe-pye weed, and oak trees. Butterfly larvae need diverse plants to flourish, which means that they might not just be hanging around butterfly bushes. 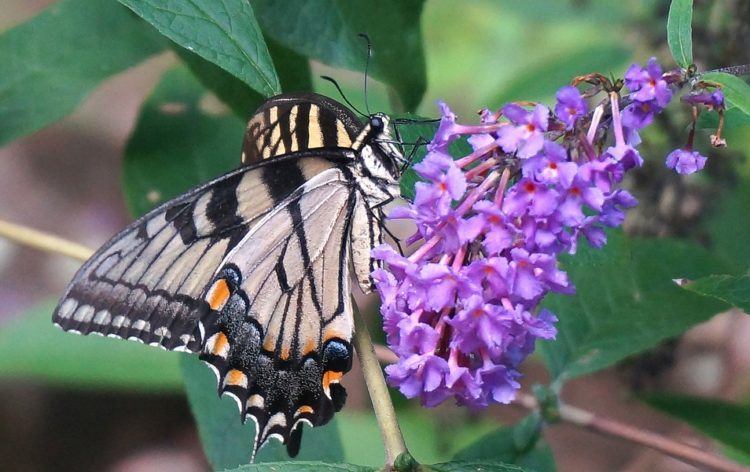 Of course, there are other reasons why gardeners should shun this bush — besides the fact that it does the exact opposite of what it says it will.

For one, butterfly bushes are really, REALLY invasive, which means that they crowd and often push out plants that are actually beneficial to the area’s natural ecosystem. The species was actually originally brought over from Asia, so when it’s planted near native North American plants, it has a habit of getting in the way.

Tallmay says that people who like to ignore environmentalists’ warnings about the plant “moving around” are “in denial.”

“Butterfly bush just doesn’t stay where we plant it,” He said. This detail can spell trouble for both your yard as well as that of your neighbors or any protected natural areas in your community.

What’s worse is that the invasive plant can also contribute to the collapse of food webs. “If you plant butterfly bush, and non-native [species], then right away you’re removing at least 75% of the food that’s supporting the biodiversity out there.”

And, THAT, folks, is why you should never, ever plant a butterfly bush. Trust us, those butterflies will come, with or without the plant!

We’d love to hear your thoughts on this butterfly bush controversy! Are you surprised to hear about the destructive tendencies of the invasive plant? Do you have one in your garden? If so, do you plan to get rid of it?