While there’s no cure for dementia, there is a new way to detect your risk of the dreadful disease, and it only takes five minutes. It’s a neck scan, and it can tell you if you’re likely or not likely to develop dementia in the next 10 years.

In that short amount of time, the scan analyzes your blood pulse in your neck, and is on its way to becoming part of the routine testing procedure to detect for cognitive decline, according to a new study published in Scientific Sessions.

The study showed that those with the most intense pulses and greater blood flow were 50 percent more likely to endure a decreased cognitive function over the 14-year period. The reason: With blood flowing more rapidly, more damage to the system of blood vessels in the brain was caused.

Some people might be thinking—okay, but do I really want to know if I’m going to get dementia if there’s no cure? Well, it turns out that the intense pulses and greater blood flow were likely due to arteries near the heart becoming damaged and no longer being able to protect the heart as well.

Damaged arteries are usually a result from various lifestyle factors that we control, such as such as poor diet or using drugs—so we might actually have a little bit of control over whether we’ll eventually develop cognitive decline.

“If you can detect [the risk] in people in mid-life, it really gives an impetus to those people to change their lifestyle,” said Dr. Scott Chiesa, post-doctoral researcher at UCL. “What’s good for the arteries is good for the brain. Dementia is not an inevitable cause of aging. How you live your life…has a real impact on how quickly your condition can decline.” 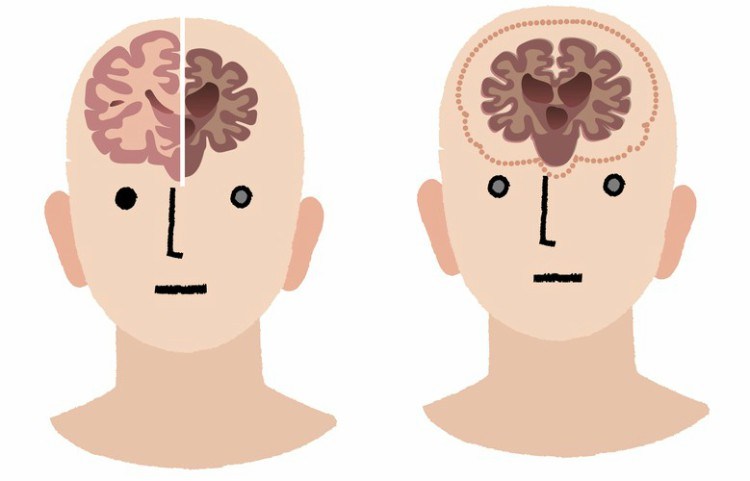 While more research is needed, this study does show that blood supply to the heart and brain plays a major role in risk.

“What we do know is that the blood supply in the brain is incredibly important, and that maintaining a healthy heart and blood pressure is associated with a lower risk of developing dementia,” said Carol Routledge, Director of Research at Alzheimer’s Research UK, who was not involved in the research.

There are about 50 million people in the world who have dementia, and that number is only expected to rise. It’s the sixth leading cause of of death among all adults in the US, and one of the most horrid diseases to play out. So researchers are hopeful that this new study could lead to neck scans becoming part of routine testing, and being an accurate way to protect people from developing dementia in the future.

“Getting a diagnosis of dementia can be time consuming and quite frustrating for many people, so it’s promising that earlier indicators of cognitive decline are in development,” said Paul Edwards, Director of Clinical Services at Dementia UK.

What do you think of this new research? Do you know anyone who suffers from dementia?