Every day, millions of online transactions are made, many are the trade of money for some kind of good. Websites like eBay and The Online Yard Sale have made it easy for people to acquire pretty much whatever they want with just the click of a button.

This transaction of a desk between a Connecticut woman and Noah Muroff seemed no different.

The previous owner bought a desk from Staples, but after a few years grew tired of it. She decided to sell it to Noah Muroff and his wife for about $150 on Craigslist. Pretty standard online interaction, right? 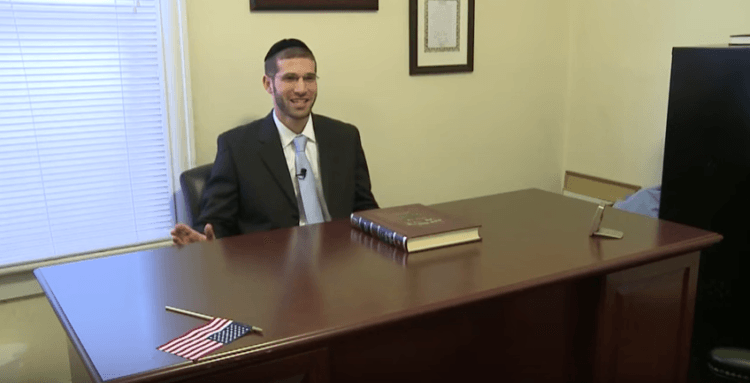 WTNH
Well, it was, until Muroff took the desk home.

Muroff and his wife had difficulty fitting the desk into the room they had purchased it for, so they decided to take it apart to get it in through the doorway. After Noah removed the filing cabinets, he noticed a plastic bag poking out of the empty space.

To his surprise, he saw a $100 bill through the plastic. But that was only the start of what he would find; when he looked inside the bag, he saw that inside there were stacks of hundreds.

After counting the money with his wife, they discovered the desk contained $98,000 in total. 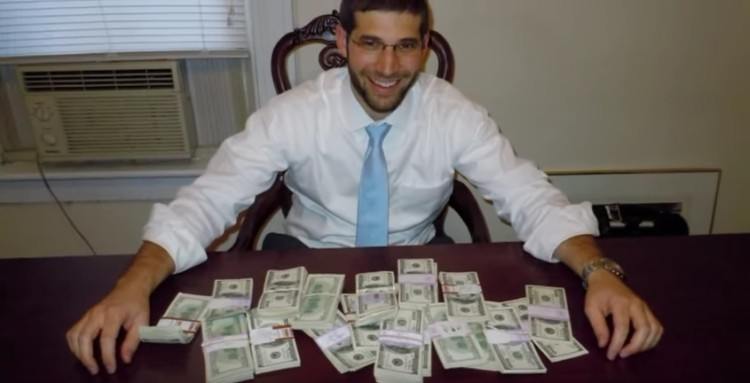 WTNH
“If we didn’t take those drawers out, we never would have found it,” Muroff said.

While some people might have considered the cash theirs and squirreled it away gleefully, Muroff knew his conscience wouldn’t allow him to do something like that. He knew he could never keep the money.

After calling the woman he purchased the desk from, it turned out she hid her inheritance in the desk and couldn’t remember where she put it. When Muroff called her, she was speechless.

“She was so shocked and touched that anyone would call,” he said. “She said, ‘You could have kept the money and nobody would have ever known.’”

Muroff, who is a rabbi, and his wife believe honesty is the most important thing. 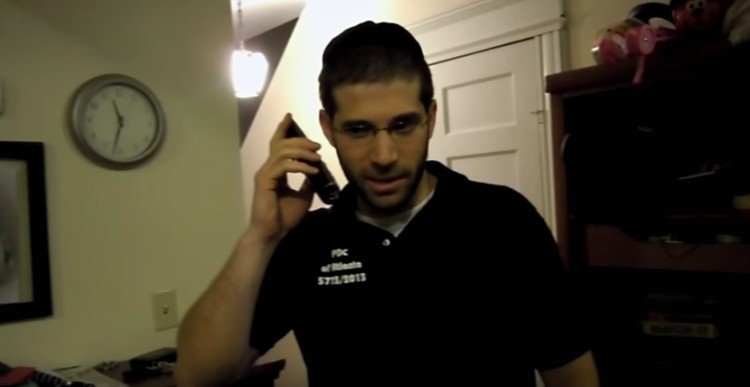 A few days later, the couple received a heartfelt thank-you card from the original owner of the desk, in which she expressed how much their honesty meant to her:

“I do not think there are too many people in this world that would have done what you did by calling me. I do like to believe that there are still good people left in this crazy world we live in. You certainly are one of them,” the woman wrote. “I cannot thank you enough for your honesty and integrity.”

In a world where we hear a lot of bad stories and where we experience a lot of selfish people, this is a pretty uplifting story. To know that there are still people out there who would have returned that huge sum of money? I think that’s a quiet relief to all of us.

What do you think of this shocking story? Share your thoughts in the comments section below.