New Research Reveals Which Parent Is Responsible for Passing Down Intelligence

Odds are, your parents used to joke that they’re responsible for giving you “all your brains” — just like you and your partner probably argue who passed down the smarts to your kids! But a recent study featured in Psychology Spot might be putting that argument to rest for good.

The research claims that people are born with conditioned genes that work differently depending on if they’re from your mother or father and that certain genes come specifically from one parent or the other.

As it turns out, when it comes to your smarts, those genes are from your darling mother. Intelligence genes are located on chromosome X and since women carry two, that means children are twice as likely to get their intelligence from mom.

It’s possible that your father can pass on some of his intelligence genes to you, but chances are they won’t have an impact on your brain. This is mainly because the dominant gene (which in this case is the double X chromosome coming from your mom) is the more likely trait to actually be activated in the body/brain. 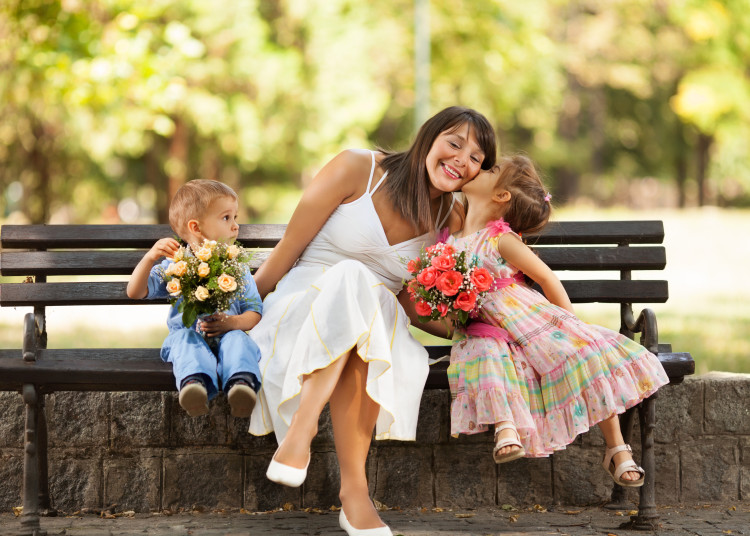 And, yes, it can work the other way:

“If that same gene is inherited from the father, it is deactivated,” reports the study in Psychology Spot. “Obviously, other genes work the opposite, are activated only if they come from the father.”

Just not when it comes to your brain power, apparently!

Furthermore, the Medical Research Council Social and Public Health Sciences Unit in the United States did a study on mothers to potentially determine what traits moms pass on to their kids. In 1994, the researchers interviewed 12,686 young people between the ages of 14 and 22. Their questions focused on the children’s IQ, race, education and socio-economic status.

One of the clearest results from the study was that the intelligence of the child was almost always correlated to the IQ of the mother.

We’re sorry to break it to you, dads, but the results don’t lie! Do you disagree with the findings of this study? Have you always felt you got your intelligence from your father or that your kids got their dad’s brain?