When you’re a mom, sometimes doing mom things becomes second nature. You don’t even think twice about wiping drool off your baby’s chin or tickling their bellies to get them to stop crying, you just kind of jump in and do what feels right in the moment.

One mom’s instinct kicked in when it came to changing her baby’s diaper; however, she was visiting a friend—a friend who isn’t a parent—when it happened.

During the visit, when she realized her baby needed to be changed, this woman began to do so right then and there—which happened to be on her friend’s living room floor amid conversation.

The friend didn’t say anything to her friend when it was happening, but mostly because she was in a state of shock. But now she’s turning to the Internet to because she’s pretty pissed about it, and wants to know whether that’s unreasonable or not.

“Mid pleasant catch-up, it’s apparent 19-month-old needs nappy changing and it’s definitely solids,” the woman writes. “Friend proceeds not to break conversation but whip out a very small changing mat and some wipes, etc., lay it all on the carpet, and introduce fresh fecal matter into my front room.” 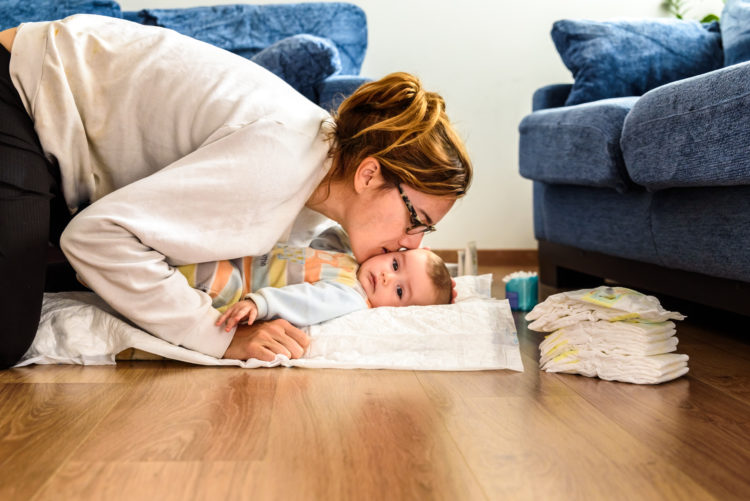 “Why is it acceptable to change a nappy in a living room rather than a perfectly well-equipped bathroom or even ANY other room that we are not drinking tea in?” she added.

So, what did the Internet have to say about this? Well, a lot.  Luckily, many people were on this woman’s side, and said she had every reason to be annoyed.

“I don’t think it’s particularly nice to have someone change a smelly nappy in the same room as you’re sat having a drink/eating (even if they are happy to do it at home, that’s their own choice!),” someone on the friend’s side wrote. “The smell does have a tendency of lingering so it’s only polite to ask if there’s somewhere else it can be done.”

But others, probably fellow parents, say that her friend was likely just doing this out of habit and wondered why this woman was so out of sorts about it.

“Whilst it’s not something I would do at a friend’s house, I do think you need to get a grip. You are still so upset hours later that you have decided to write a very long rambly rant about it,” someone commented. “It’s a baby’s bum being changed, is it really that offensive?” 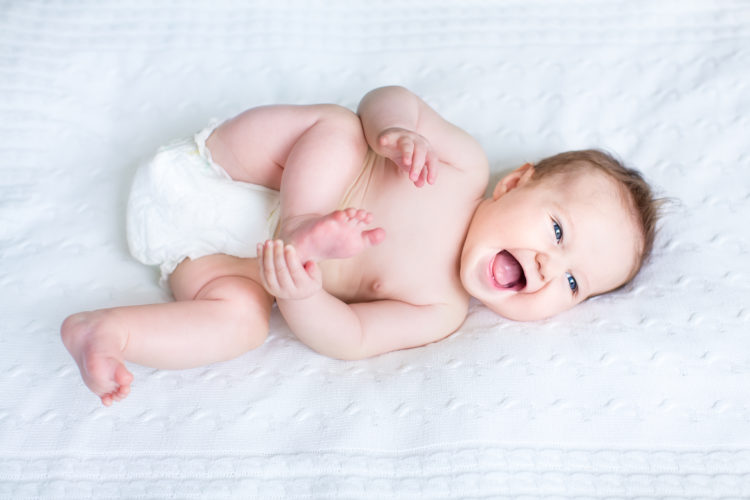 Some even felt compelled to share their own stories about how they’ve done this themselves, and never thought much about it—but now they probably won’t do it again.

“I’ve been that friend,” someone wrote. “I went to a pal’s house who didn’t [have kids and], started to change my baby on the floor in the living room without even stopping conversation. Didn’t even think about what I was doing, it was just automatic. She didn’t say anything to me at the time but I overheard her telling her bf how disgusting it was later. And I realized, yeah fair enough actually if that’s not your life! So now I always ask, but it took me overhearing that to actually think about it.”

We’d love to hear your opinion on this. Would you change your baby’s diaper in front of a friend at their house without asking? Or do you think this is offensive?