What It Means If You See Men With One Painted Nail

If you’ve ever seen men walking around with one painted nail, it may have caught your eye, you may have even consider it odd. But a man wearing a single nail painted is (most likely) not just making a fashion statement. Odds are, they’re participating in the Polished Man campaign, an organization which strives to raise awareness about children who are – or have been – sexually abused. The powerful movement began when Elliot Costello ventured to Cambodia and met an amazing little girl, Thea, with a terribly sad story.

Thea lived in an underprivileged part of Cambodia with a family that was very poor. Upon Elliot’s visit, the two spent plenty of time together, bonding over games and painting each others’ nails. Eventually, Thea felt comfortable enough to disclose to Elliot that she was enduring constant sexual abuse, since she was the age of eight. She was ten.

Shocked and sickened by what has happened to this sweet little girl, Elliot promised the her that he would keep one of his nails painted in remembrance of her and her struggle. In addition, he would do whatever he could to raise awareness about her story.

After doing research, Elliot found that Thea was far from the only victim of childhood sexual abuse. One in five children worldwide have suffered, or are currently suffering, through sexual abuse. More often than not, Elliot found the abuse was at the hands of an older man, often a family member or close family friend.

Inspired from his experience with Thea and this nauseating revelation, Elliot founded The Polished Man Project. The organization aims to raise awareness about the number of children who face sexual abuse around the world. On their website, the organization let’s men know when the nail painting will take place worldwide and allows people to donate to sexual abuse trauma and recovery prevention. For this reason, The Polished Man Project has become nothing short of an acclaimed, worldwide phenomenon. 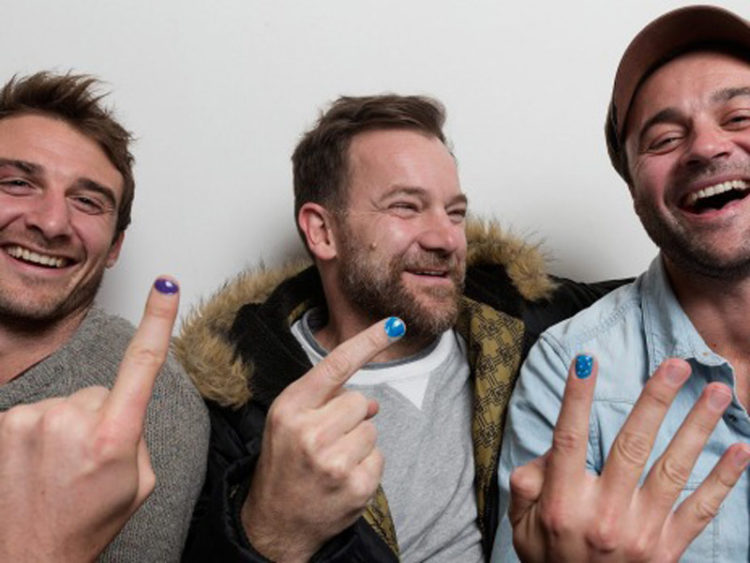 Already, the project has taken off in Australia, parts of Europe, and the United States. It has inspired countless men to raise awareness about sexual abuse against children, and has compelled some to ‘be the change’ by donating to recovery programs.

Although there are instructions given as far as when the widespread painting of one nail will take place (the closest one from today is the month of October, 2016) the project encourages men to paint a single nail and raise awareness at any time of year. The Polished Man also encourages men not feel embarrassed about the polished nail, as some might; the meaning behind the nail is a powerful one that easily trumps any societal judgments.  (And as for the people making those judgments – cut it out.) 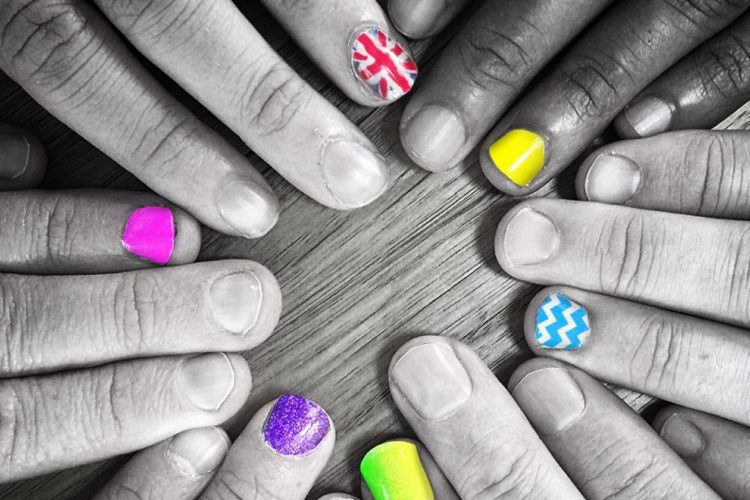 So far, the activism project has raised $67,167, helping thousands of children worldwide to find relief from their abuse or receive counseling and other resources to help them cope with previous abuse. This organization is making a tremendous difference in the lives of children who are otherwise voiceless and we encourage everyone to read more about the noble cause and donate if they can.

What do you think about The Polish Man? Share your thoughts on this extraordinary organization in the comments section below.