It’s important to have alone time and to be able to relax. Some people do this by getting out in nature or exercising. Some people have hobbies like cooking, crafts or playing sports. Apparently, some people hide in their own home.

This hiding can often go unnoticed because the hiding happens in the bathroom, a place that is often used by oneself and is off limits for others to enter while in use.

The only way we know that many people apparently hide in the bathroom is because of research recently conducted by bathroom experts, Pebble Grey. There were 1,000 men from the U.K. who participated in the study. Researchers found that one third of them admitted to hiding in the bathroom for 7 hours a year. 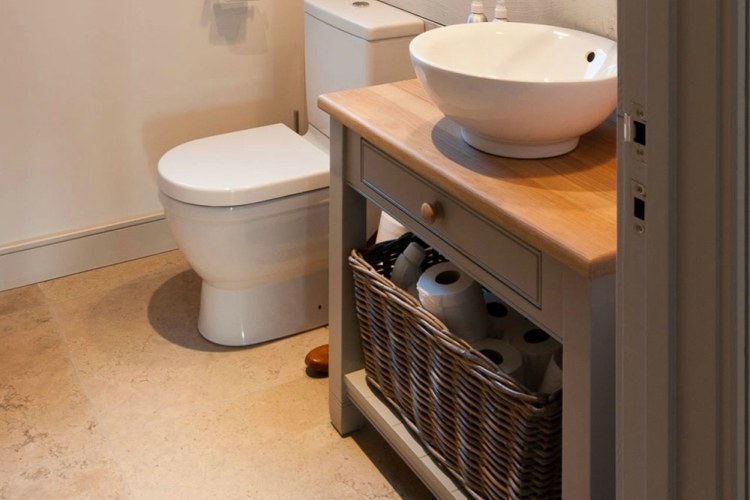 Respondents specifically said that they hide in the bathroom because of their spouse “nagging” them and to get away from their kids. Other popular reasons to escape to the loo included avoiding chores and looking at their cell phone uninterrupted. 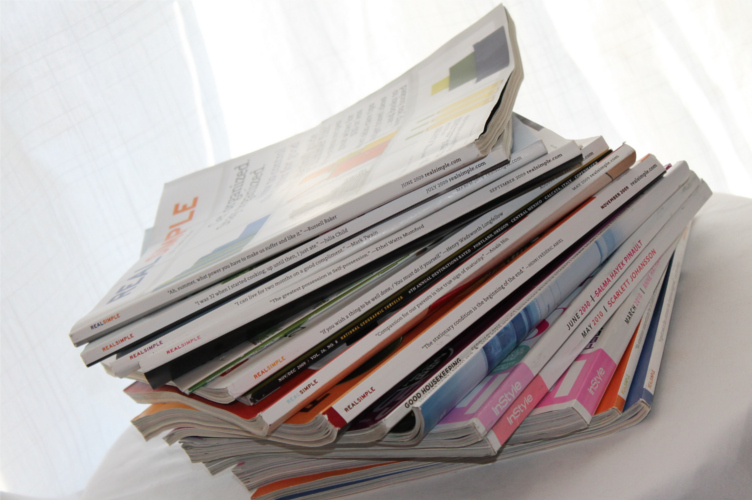 Some of the men admitted to storing things like books, magazines and even food in the bathroom for their alone time.

A spokesman from Pebble Grey said, “We all need a little bit of time to ourselves – to take stock or switch off completely. And the bathroom appears to be the go-to place for those moments – it’s very much a sanctuary, somewhere we can cut ourselves off from the outside world, albeit just temporarily.

“As the results suggest, peace and quiet is sacred and clearly men take the opportunity to get this where they can – often in the bathroom.”

This research didn’t just include men. There were 1,000 women who participated as well. While women aren’t hiding in the bathroom as often as men, one fifth did describe the bathroom as a place where they can escape from time to time.

Although men are hiding in the bathroom more often than women, the research found that women are usually the ones cleaning the bathroom.

Do you find the results of this research surprising? Where do you go when you need alone time?