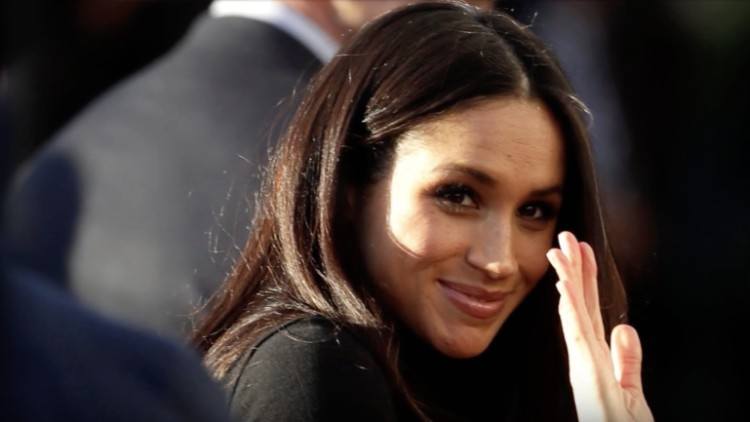 Here’s what we know. Meghan Markle was actually born Rachel Meghan Markle. Sound familiar? Before catching the heart of Prince Harry, Meghan was probably best known for playing the character Rachel Zane on the TV series Suits. So yes, Meghan played a fictional character with the same first name she was born with but no longer uses professionally in real life. Point one cleared up!

Ironically, Meghan is in good company when it comes to confusing us over names, since “Harry” isn’t Prince Harry’s real name, either. “Harry” is a standard nickname for “Henry,” Prince Harry’s official first name. Everyone knows him as Prince Harry, of course, and that’s the name he uses day-to-day.

Whether “Harry” or “Henry,” that’s still just a piece of the dashing Prince’s full name, however. He was officially christened Prince Henry Charles Albert David. That’s a string of names honoring many royals, including his father, Prince Charles, Duke of Wales. And in case you were wondering what exactly Harry’s prince of, just remember that his current royal title is “His Royal Highness Prince Henry of Wales.”

Harry’s in the same royal boat as his brother William, who’s full name is Prince William Arthur Philip Louis. Like Charles and Harry, William is a Prince of Wales, but since marrying the lovely Catherine Middleton in 2011, they’re known together as the Duke and Duchess of Cambridge. And just to clear up some more confusion — or add to it — Catherine’s commonly known by the nickname Kate. 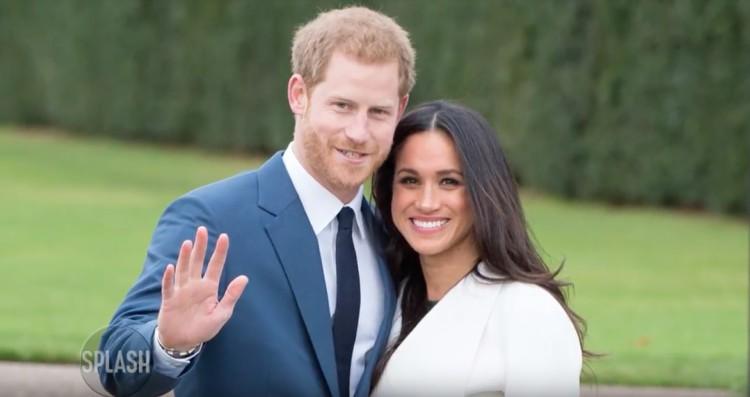 Sharp-eyed readers will notice something missing from all of the royals’ names. Unlike Meghan Markle and the rest of us commoners, royals don’t ordinarily use last names (surnames). In fact, we can’t even be sure what surname Meghan will use, if any, after she marries Prince Harry.

When William and Harry were at school, they used the last name “Wales,” referencing their father Prince Charles’ title, Prince of Wales. Similarly, William’s young son George is registered at school under the last name “Cambridge,” after his father’s title, Duke of Cambridge. But surnames are optional for royals: the “last name” box on George’s birth certificate is blank, and we don’t know what last name the private-minded William used on his unreleased marriage certificate.

There is an official but rarely-used royal surname, and it’s a mouthful: Mountbatten-Windsor. The “Windsor” name comes from Queen Elizabeth II’s family house. After she became queen, this progressive regent decided to keep that family name rather than take her husband’s (Prince Philip’s), Mountbatten. Later on, however, she decided to hyphenate the two.