Looking for a way to get rich quick? And, not just rich, we’re talking really, really, REALLY rich! So, rich, in fact, you’d automatically be one of the top 500 richest people in the United States…

If that sounds like something that interests you (and, if it doesn’t, check your pulse!), then it’s about time you head to your local convenience store and pick up a Mega Millions lottery ticket. According to Mega Millions, the current jackpot rests at $1 billion; that’s the highest it has ever been in the history of the game and the second highest in the history of American lotteries.

That said, if no one wins the next drawing this Friday evening, the jackpot will swell to an astounding $1.6 BILLION, which would kick the 2016 Powerball jackpot of $1.58 billion out of the winner’s circle.

New record high! #MegaMillions is almost $1 Billion. Get your numbers in for a shot at the #Jackpot! pic.twitter.com/RFyrGH32Qo

So, how do you become part of history? The first thing you will need to do is verify whether or not your state sells Mega Million tickets. Currently, there are 44 states in addition to the District of Columbia and the Virgin Islands on the roster, but, if you live in Mississippi, Alabama, Utah, Nevada, Hawaii, or Alaska, you’re out of luck.

But, if you are, in fact, part of those 46 municipalities, the next thing you will need to do is buy a ticket and select 6 winning numbers. This is the hard part and it’s the reason why the jackpot is so huge right now–apparently, no one has hit it since July 24th.

OK, so, chances are you probably won’t win, but for many, the $1 play is definitely worth the risk!

Play happy, folks. When you win, do you mind splitting some of your cash with us?? 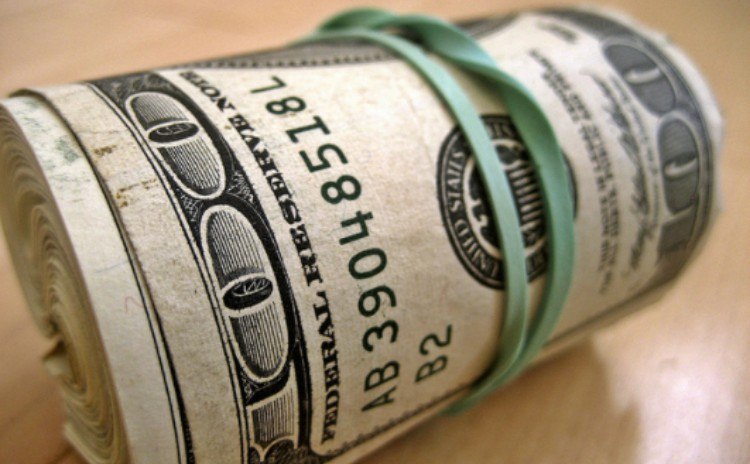 What’s your take on this super big jackpot? Are you planning on purchasing a ticket? What would you do if you won the lottery?