What Your Birthstone Says About Your Personality

What stone are you? Like zodiac signs, birthstones can hold special meaning for people who are familiar with them. Historically, the modern list of gemstones most of us are aware of today stems from 1912’s National Association of Jewelers (now Jewelers of America).

Some birthstone origin stories reference a biblical connection to Aaron’s breastplate in the book of Exodus. Gem scholar George Kunz traced the wearing of stones corresponding with months to Poland in the 18th century, while the Gemological Institute of America links the practice to 16th century Germany. Other cultures have their own lore and systems that connect stones with astrological or mystical uses.

For the curious and lighthearted, though, we will take a look at the gemstones commonly associated with birth months. See if you can relate to some of the meanings or personality traits! 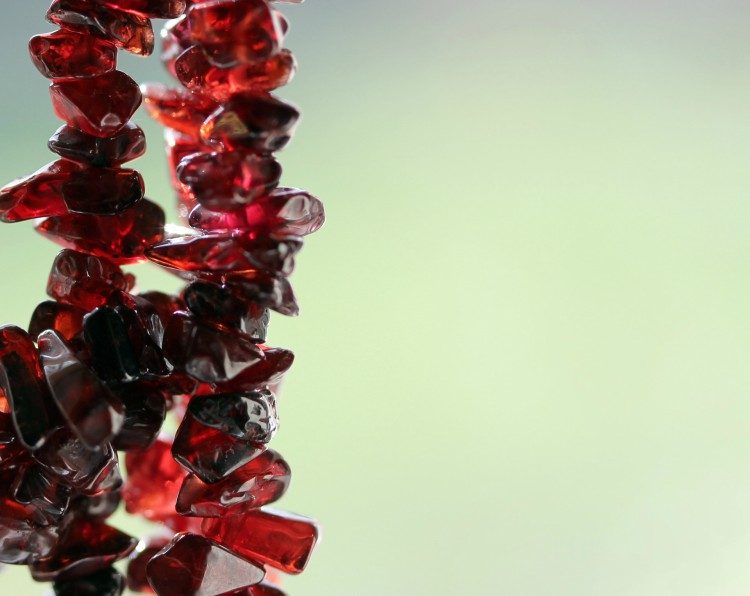 Popularly seen in red, garnet comes in a diverse set of hues. In folklore, it is a protective stone. Said to promote feelings of calmness, grounding, and emotional healing. People under this stone tend to be diplomatic leaders who make good friends. 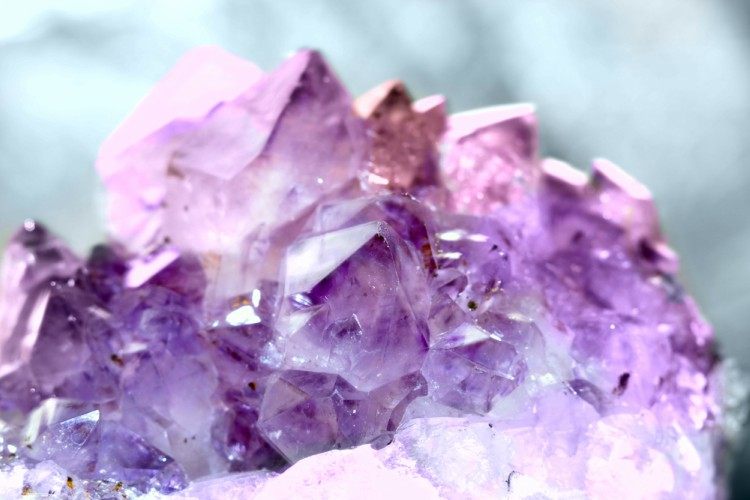 A beautiful purple stone, amethyst is known for warding off negativity and mental distress. In lore, it is said to grant courage. Amethyst people are very modest, selfless, and generous, and an advocate for their fellow man. They are also extremely loyal in relationships, both romantic ones and friendships. 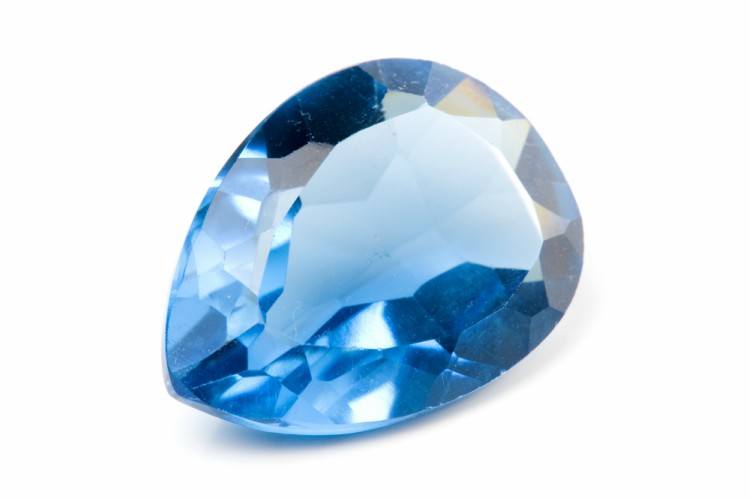 Aquamarine is the primary birthstone for March, and the color ranges from blue to green. In myth, the stone is said to promote knowledge and fight fear. Aquamarine folks are typically honest, imaginative, trustworthy, and very good communicators.

In folklore, the bloodstone is said to attract good fortune, health, and wealth. It is sometimes used as a secondary birthstone for March as a complement or alternative to aquamarine. 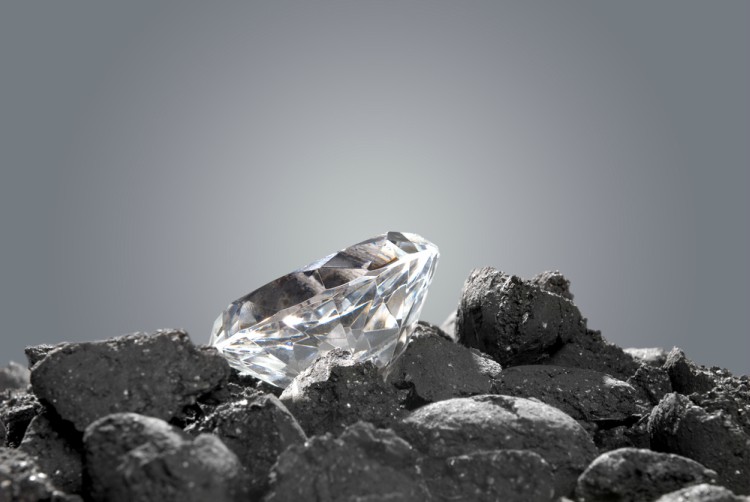 Diamonds have many meanings and colors, but among birthstone meanings, it is associated with strength, purity, and innocence. As such, diamond darlings are known to be strong in adverse situations and practical. They are also inclined to indulge in material things but are also purposeful in life. 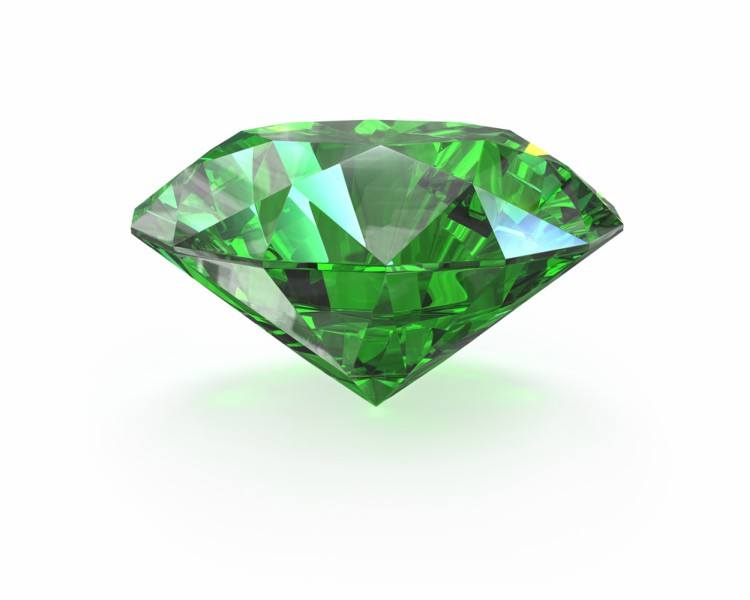 The emerald has been highly regarded stone in civilizations throughout the world, including the Egyptian, Roman, and Mayan cultures. While the gem itself is said to invite good health, love, and prosperity, people with emerald birthstones are considered wise, funny, patient, and focused. 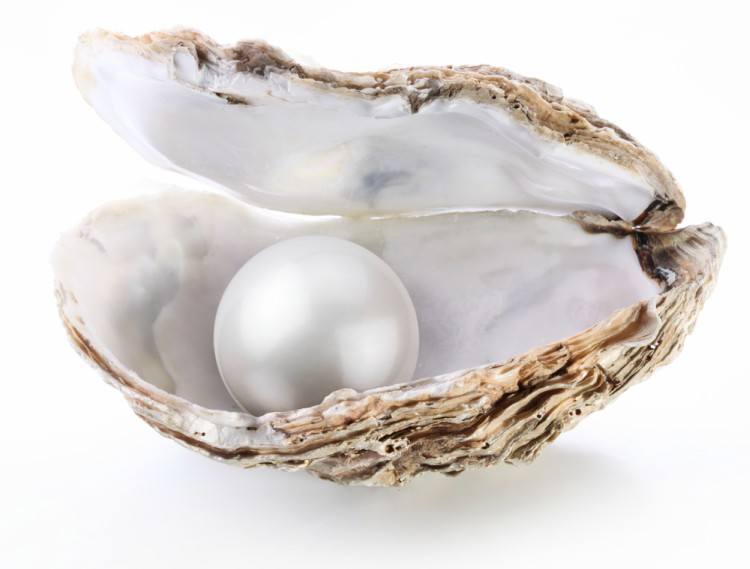 Pearls are symbols of nature, joy, and purity. As June’s main birthstone, the pearl is thought to have a calming effect on its wearer. Like their name, moonstones resemble the moon and in folklore are considered to be sacred and related to spirituality. Those born with these June stones are likely to have high integrity, be creative, and love charity. They may also think with their hearts but tend to make the right decisions. 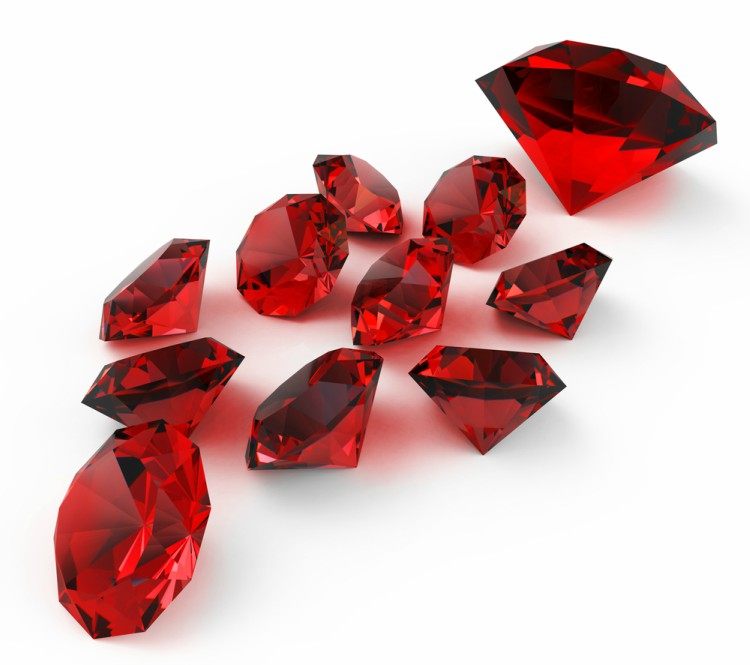 Richly red rubies are associated with love and passion. Some cultures considered the ruby to be a protective stone. For you July-born ruby folks, you’re seen as ambitious, emotional, and courageous. You are also born leaders who are very determined. 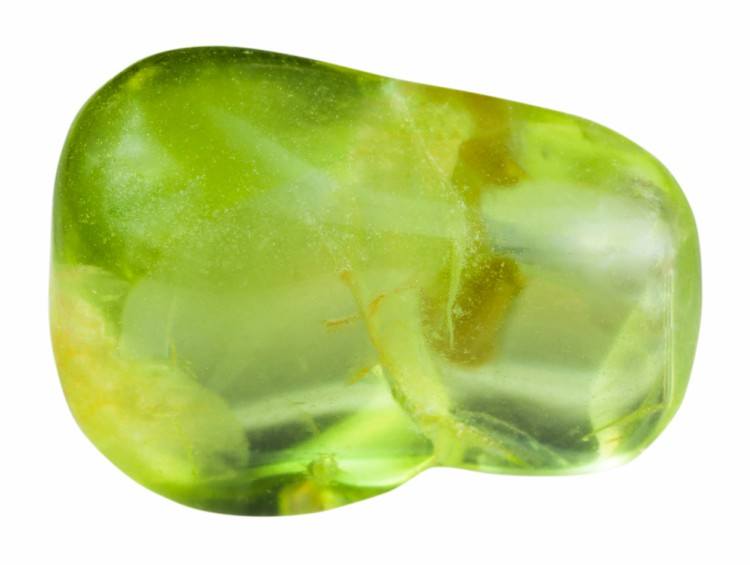 Peridot is found in shades of light green or greenish-gold. Myths associate the gem with nature goddesses and warding off nightmares. Those born with this stone tend to be very friendly and talkative, and have inner strength and confidence. 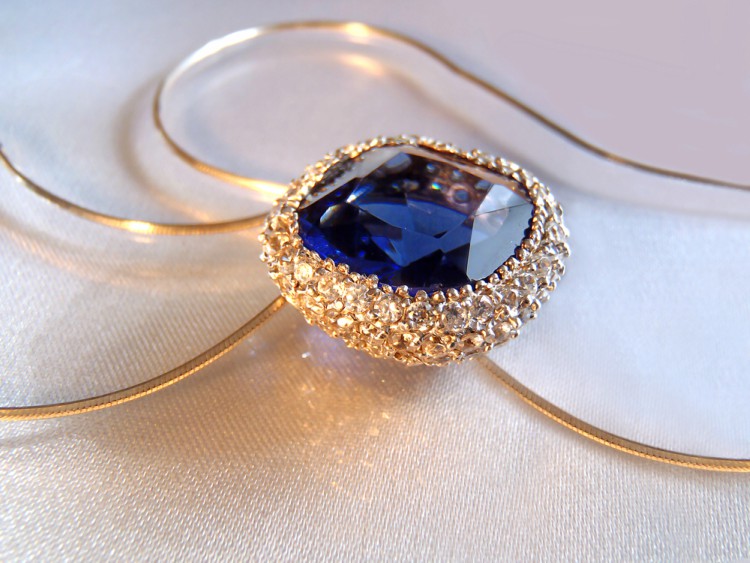 Another highly regarded gem, sapphires come in blue, but also pink, white, or yellow. Throughout time, they’ve been linked to wisdom, wealth, healing, and good fortune. The types of people connected to sapphires tend to be humble, smart, and loyal to family and friends. They are also good at telling what or who is genuine from the phony. 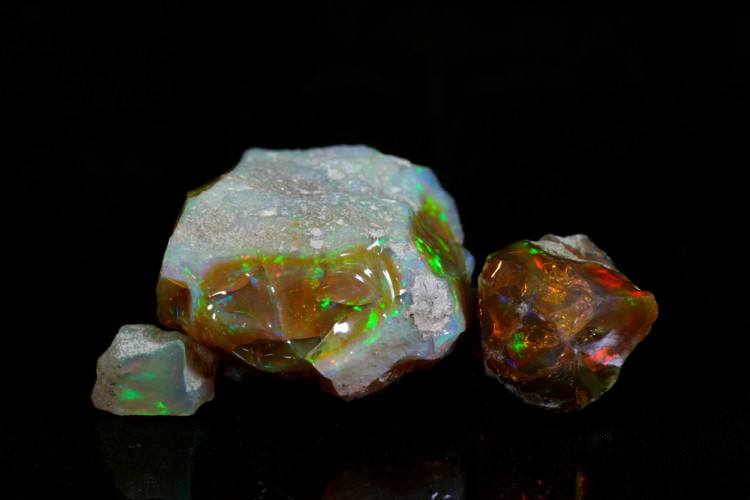 Opals are one of the birthstones for October and symbolize confidence, beauty, loyalty, and protection. Pink tourmaline is used interchangeably with opal and symbolizes inspiration, love, and healing. People born with these stones are talented, creative, humanitarians, and positive. They are usually able to turn their goals into reality. 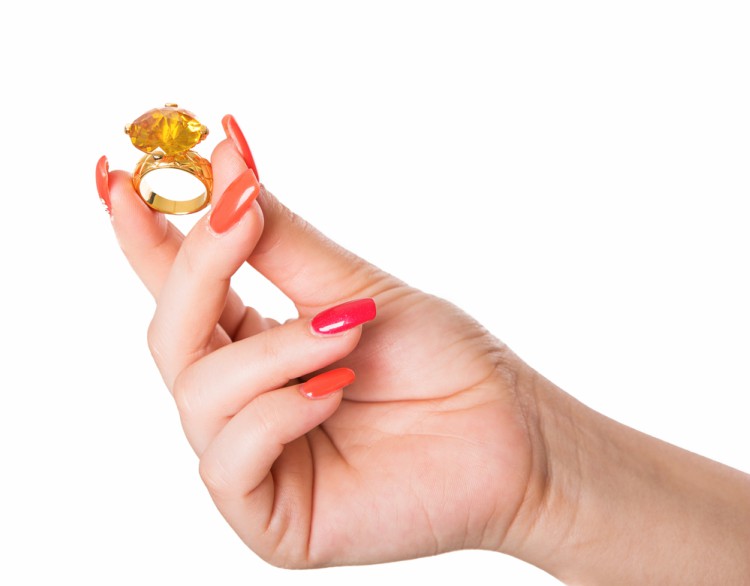 Citrine has a beautiful golden hue that equates it with wealth, riches and material abundance.  Its folk roots also link it to increased energy and creativity. Topaz is associated with wisdom, healing, and calm. The personality traits of people under these stones include reliability, mental stability, and warmth. They tend to be wonderful friends and forgive easily. 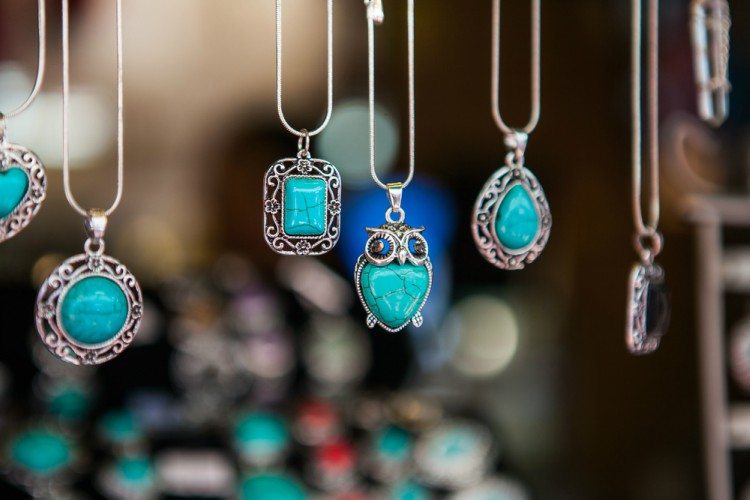 A beautiful and ancient stone, turquoise can range from blue to green. Its symbolism denotes good luck, happiness, love, and good health. Those born under this stone are very free-spirited and love to take risks, but are generally good at what they do. They are also very laid back and chill even if those around them aren’t.

We hope you are able to find your own meaning in your birthstone, whether it’s for entertainment or understanding! What do you think of the meaning of gems? Did you already know your stone? Share with us in the comments!