If you were raised in the 90s, think back to your childhood. Think past the Beanie Babies and the pogs and the Pokémon….what was your all-time favorite thing to do?

If you immediately thought of playing games on your Nintendo 64, then we like you. And we agree. And we have huge, exciting news for all those people who used to play (and who still play) Nintendo’s ever popular Mario Kart game.

The game was and still is a staple in many households. It features all of your favorite characters—from Mario to Luigi and Toad—as go-kart drivers that compete in all sort of races in whimsical places. There are things that help you move along, like speeding mushrooms, and things that halt you, like shells that knock you off course, or lighting bolts that shrink you and slow you down.

Nintendo just announced that a very similar game called Mario Kart Tour will be coming out this year. And the best news of all is that you don’t need a gaming system to play it—it’ll be made to download to your smartphone!

“The checkered flag has been raised and the finish line is near. A new mobile application is now in development: Mario Kart Tour! #MarioKartTour Releasing in the fiscal year ending in March 2019,” Nintendo tweeted.

While there’s a ton of good news here, there’s also a bit of bad news. For one, the release date no longer is March 2019, but just a vague “summer of 2019,” so we have to wait a bit longer for its arrival. 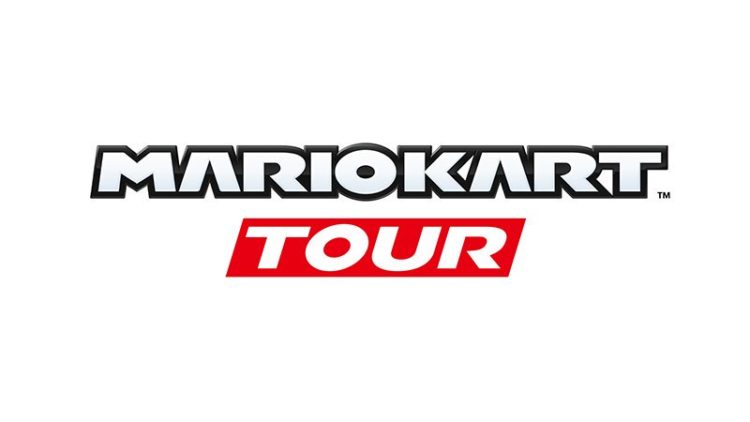 But the good news is that the reason for the delay is “in order to improve quality of the application and expand the content offerings after launch,” Nintendo said, eluding to the fact that there may be some add-ons for the game once its released.

“As we endeavor to develop future planned applications, we will also focus on continued service operations for applications that have already been released so that consumers can enjoy playing them for a long time,” Nintendo said.

Then, the other bad news: We know you probably want more information—and so do we! But Nintendo hasn’t told us much yet. They’ve only posted an image of a Mario Kart Tour logo (seen above), and that’s it.

The small bit of information we do know is that Mario Kart Tour will likely not be exactly the same as Mario Kart; we’re sure it will be more updated with more modern advances to it than ever before.

Nintendo recently released “Mario Kart 8 Deluxe” for Nintendo Switch, which is the most recent entry in the main series, and “Mario Kart Tour” is expected to be sort of like a side spin-off game to that one.

About 14.86 million Switch consoles have been sold and about half that amount of copies of Mario Kart 8 Deluxe (which, not to mention, sold eight million copies on the Wii U).

It’s safe to say, we love ourselves some Mario Kart, and can’t wait for this new one to hit!

Are you a Mario Kart lover? Are you excited for its smart phone makeover this summer?