Mariah Carey Reveals Her Struggle With This Often-Misunderstood Disorder

Why is it that it’s so hard to come out about a mental disorder, if you have one? We’ll answer that: Because other people have a hard time relating, which can lead to a tendency to judge or misinterpret information about it.

Singer and songwriter Mariah Carey recently went public about her diagnosis of and struggle with bipolar disorder. She was first diagnosed in 2001 after she was hospitalized after a breakdown.

People who don’t have experience with bipolar disorder might automatically think this means Mariah Carey has two personalities, or that she can just go from sad to happy in a heartbeat. But bipolar disorder is much more than that.

There are several different types of bipolar disorder. The one Carey was diagnosed with is called bipolar II disorder, which is defined by going through a pattern of depressive episodes as well as hypomanic episodes (a less severe form of mania).

The difference between bipolar II and bipolar I is that if you have the former, you don’t necessarily have the full-blown manic episodes that people with bipolar I disorder might experience. 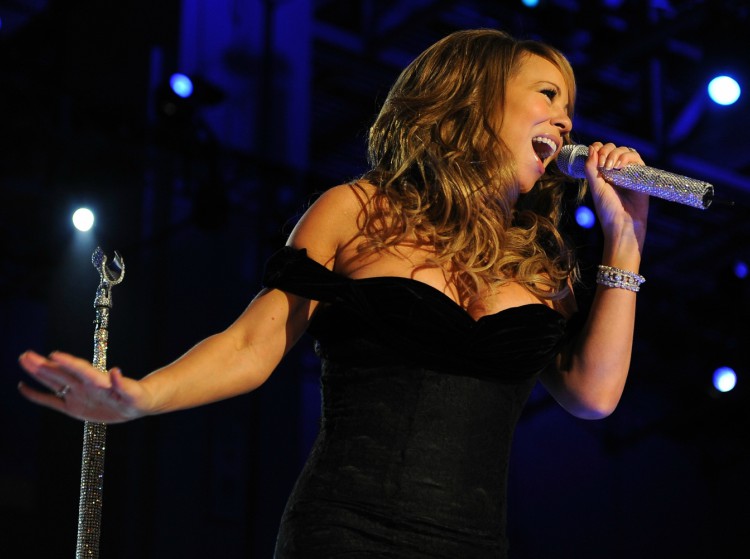 Bipolar I –probably the most talked-about type of bipolar disorder – is defined by two factors: manic episodes that last at least one consecutive week, or manic symptoms that are so severe they require immediate hospital care.

Additionally, people with bipolar I develop depressive episodes that last at least two weeks. And sometimes, both will occur at the same time.

While Carey’s diagnosis of bipolar II might be regarded as a “less severe” version, it’s still very much a serious condition. Any type of bipolar disorder involves clear changes in mood, energy, and activity levels, all of which can affect daily life and functioning—especially when you’re a well-known celebrity!

It’s been a long ride for Carey: 18 years of hiding a disorder like this can really take its toll on you. In a recent interview with People Magazine, Carey explained how in these last nearly-two decades she has experienced so much denial and isolation that she couldn’t bare to share it with the general public until now.

“Until recently I lived in denial and isolation and in constant fear someone would expose me. It was too heavy a burden to carry and I simply couldn’t do that anymore,” Carey said.

Carey is currently in therapy to help her treat the disorder and is also taking medication to keep symptoms at bay.

Carey also said in her interview that she’s “in a really good place right now” and that she’s “hopeful we can get to a place where the stigma is lifted from people going through anything alone.”

“It can be incredibly isolating,” Carey said. “It does not have to define you and I refuse to allow it to define me or control me.”

For more on Mariah Carey’s bipolar journey, check out the video below.

Do you know any one who suffers from bipolar disorder? How do they get the help they need?