Everybody probably feels a little bit lonely from time to time, but a recent study found some surprising results about at what ages people tend to feel the loneliest.

The authors of the study assumed that one of the peak ages would be in older age, but they didn’t expect any of the exact ages they found. They didn’t even know there would be three different times in people’s lives when loneliness would be prevelant.

The study included 340 participants from San Diego County. Their ages ranged from 27 to 101. According to the study, the people that felt the loneliest were in their late twenties, mid-fifties and in their eighties. 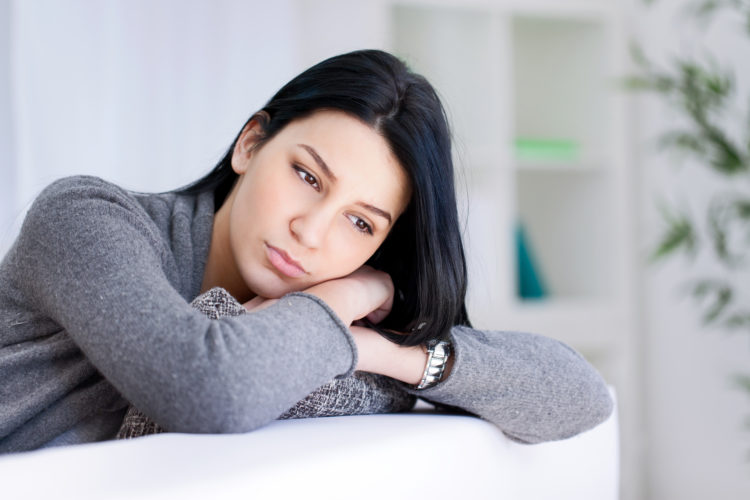 While the study authors don’t know exactly why these age groups felt the loneliest, they have their theories. Jest says, “So the late 20s is often a period of major decision-making, which is often stressful because you often end up feeling that your peers made better decisions than you did, and there’s a lot of guilt about why you did this or did that.”

The authors weren’t terribly surprised by the mid-fifties result since that’s a typical mid-life-crisis time when many people start realizing for the first time that they’re not going to live forever. They may also experience loss, having a friend or family member pass away.

The eighties makes sense too since the older we get the more people we have seen pass away, possibly even including a spouse. As we get older, we may also experience more health problems, which could be a cause for loneliness.

The study found no difference in men or women when it came to when they experienced loneliness or how lonely they felt. However, they did find that health problems, whether mental health or physical health, did lead to loneliness. 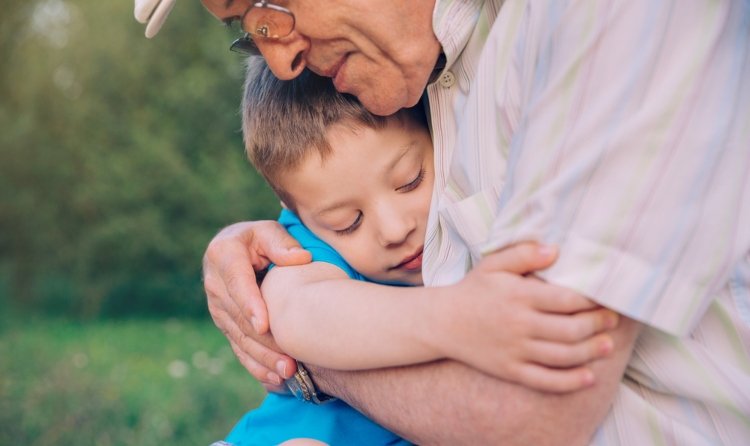 One great take away from this study is that there’s a relationship between wisdom and loneliness. Jeste calls this an “optimistic finding.”

There are six components of wisdom: practical knowledge about life; being able to manage emotions; being compassionate and having a sense of fairness; understanding oneself; understanding people who have a different perspective; and being able to deal with uncertainty.

The people who were the least likely to be lonely were the ones who had the most wisdom, so if we work to gain these components of wisdom, chances are we won’t feel as lonely.

Have you ever felt lonely? Do the ages when people tend to feel the loneliest surprise you?