What do you think of when you think of Lisa Kudrow? You probably picture the laid-back actress who plays Phoebe on Friends, right? She’s a funny, carefree, lovely woman—at least, she is on the show. But it wasn’t always that way in real life.

When Kudrow was a teenager, she actually hated her appearance, and was pretty down on herself about it. Like most adolescents, she had her insecurities—ones that she really, in her mind, needed to fix. The biggest one? Her nose.

Kudrow hated her nose so much, in fact, that at just 16 years old, she decided to get rhinoplasty (aka a nose job).

At the time, she was pretty happy about how it turned out. “I went from, in my mind, hideous, to not hideous. I did it the summer before going to a new high school,” Kudrow stated in a 2013 interview. “So there were plenty of people who wouldn’t know how hideous I looked before. That was a good, good, good change.”

It was so good that she referred to the surgery as “life-changing” in the interview. Before the surgery, she had some traumatic experiences in high school, like her two best friends not wanting to be friends with her any more. 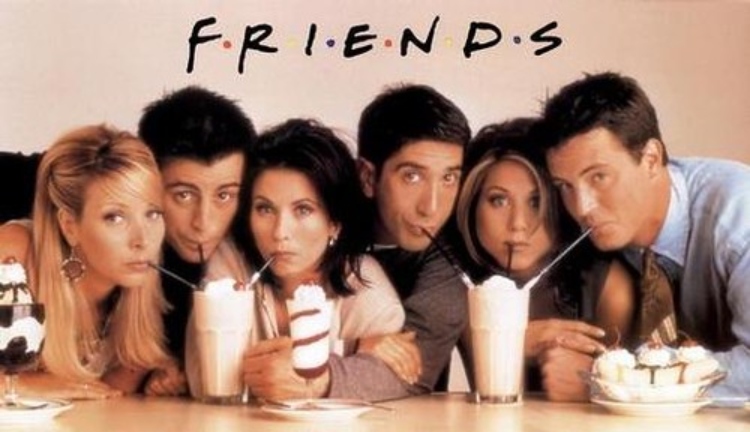 “It was just mean. And all of junior high felt upside down to me,” Kudrow said. “It was not, like, the nice people who were popular; it wasn’t the most entertaining people — it was the meanest people who were popular. We were reading ‘Macbeth’ at the time, and I remember the three witches: ‘What’s fair is foul and foul is fair.’ That’s all I could hear in my head during that whole period. When my friends dropped me, I was asking my parents, ‘What did I do?’”

However, as time went on, she realized she realized the importance of loving yourself for who you are, and that while the nose job made her feel better at the time, other aesthetic surgeries probably weren’t for her.

“I’m too afraid to do Botox or filler or plastic surgery. It doesn’t mean I won’t ever do it, but it all scares me a little too much,” Kudrow said in an interview a year later. “I think everyone’s beautiful when they’re smiling. So I try to be happy. Drink in the good stuff.”

In the same interview, Kudrow insisted that as you get older, you care less about the silly things and more on the big things.

“As you get older, there are fewer dos and don’ts,” she says. “You’re less judgmental of yourself and others. My advice: Be a good listener; human beings are very complicated.”

Did you know Lisa Kurdow had a nose job? What do you think about her philosophy on surgeries today?