Did you grow up watching Sesame Street? You know the clan: Elmo, Cookie Monster, Big Bird, the whole Muppet crew.

If you did, did you notice you got pretty good grades in school? It’s not a coincidence. It turns out that the educational show might have had a beneficial influence on the kids who watched it, particularly when it came to performance in school.

We know that Sesame Street is known for being both educational, yet entertaining—a hard-to-find commodity. Typically, the educational shows are boring for kids, or the entertaining shows don’t teach them much. It’s rare to find one that does both.

Enter: Sesame Street. Since its inception in 1969, the show has struck a chord with both kids and parents, and now it seems to have had some pretty amazing long-term affects as well.

In the 60s, TV wasn’t like how it is now. It was a different time, and the purpose of Sesame Street was “to foster intellectual and cultural development in preschoolers.”

“[The show’s] fundamental goal was to reduce the educational deficits experienced by disadvantaged youth based on differences in their preschool environment,” the study stated. “It was a smash hit immediately upon its introduction, receiving tremendous critical acclaim and huge ratings. It cost pennies on the dollar relative to other early childhood interventions.” 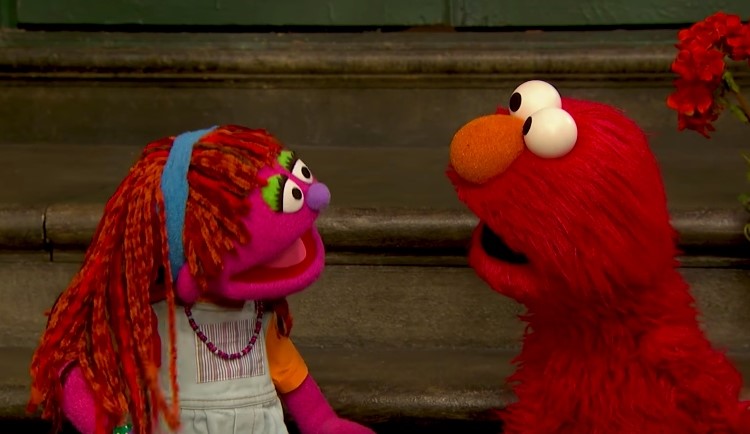 The new study, published in the American Economic Journal, looked into whether a child’s access to “Sesame Street” before turning age 7 affected their performance throughout elementary school. They also went beyond this to determine whether it affected where they went to college and getting a job in the long run.

The study looked at three groups of children and used census data from 1980, 1990 and 2000. Across all those time periods, “Sesame Street” came out making the most positive difference.

“Some shows, like Mister Rogers’ Neighborhood, did focus on teaching social skills, such as getting along with others, but none focused on academic content in the way that Sesame Street did,” the study reads.

The show was known for bringing in entertaining anecdotes with both Muppets and real actors, and speaking to kids on their level, incorporating areas of educational content among the fun.

The show was always meant to be a good mix of educational and entertaining, and they knew in the short term it would probably be good for kiddos—but producers couldn’t have possibly known the long-term outcomes it has since been proven to have.

“Sesame Street had a profound impact on children’s media, setting a template that the industry has followed for generations,” co-founder Lloyd Morrisett said in a news release. “Fifty years later, Sesame Workshop continues to deliver on its mission every day, across multiple platforms, on six continents. We started as an experiment — and it worked.”

Did you watch Sesame Street when you were younger (or still do—we don’t judge)? Did you know a TV show was capable of having such an overpowering affect on children and adults when it comes to their intelligence?