All parents know the struggle of asking their kid how their day at school was only to hear the vague response of “fine,” “good,” or even nothing at all.

Sometimes it feels like there’s nothing you can do to get your child to open up to you—all you’re asking for is some info about how they’re feeling and what they’re thinking, is that too much to ask?!

Actress Kristen Bell says it actually might be—but that’s because we aren’t necessarily approaching the question in the right way. She has an awesome technique for asking her kids how their day was and actually getting a good response—better bet, they even ask her how her day was.

The mother of two recently shared her secret to getting her kids to answer the age-old question in the way you crave.

Her solution is to explain to the child why you’re asking. “Everything I ask my children to do in life, I explain to them why,” Kristen says. If they don’t understand the reason behind the question, they can easily brush it off as if it isn’t important. 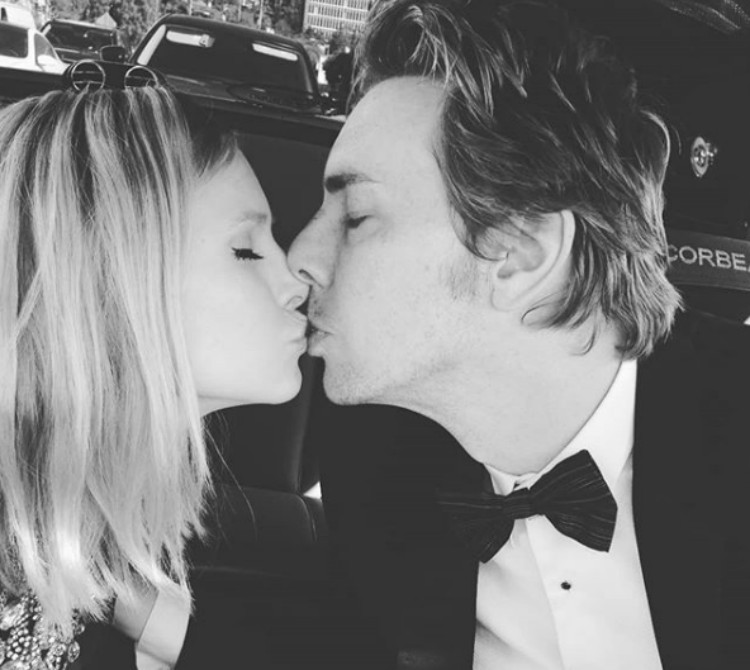 Here’s how Kristen and her husband Dax Shepard explain it to their little ones:

“Also because I’m interested and it gives us a chance to reconnect to each other,” she continued. “That’s why people ask one another about their day. It also makes the other person that’s being asked feel very good and valued. It’s a nice way to show you love someone.”

This little “trick” has worked wonders for Kristen and Dax. Their children now engage with the question and even turn it around on their parents—and genuinely care, too. “My kids don’t brush me off. They say, ‘It was really good, how was your day?’ They actually ask me how my day was,” Kristen said.

However, just because it works for one set of parents, doesn’t necessarily mean it’ll work on others. If that isn’t working, here are some ways to ask your kids how their day was and get a better answer than “Fine”:

What do you this of Kristen Bell’s trick to getting kids to talk about their day? What have you done to get your kids to open up to you?