Speaking personally, we were a bit closer to our maternal grandparents. It might have had something to do with the fact that they lived closer and were younger and more anxious to help, but, to be perfectly honest, we always got the vibe that they felt more comfortable stepping in than our father’s parents.

Sound similar to your family dynamic? Well, it turns out that we were not alone in this! In fact, writer Paula Span wrote an entire piece in The New York Times that describes the prevalence of this trend, and why it’s so common.

In the article, Span points to a study published in The Gerontologist in which researchers found that the “matrilineal advantage” (when a mother’s side of the family has more influence) is very much alive and well when it comes to modern-day grandparenting.

Human development and family sciences professor, Karen Fingerman, echoed this idea and gave us some wisdom as to why this so often happens in families.

“The mother-daughter dyads engage in more frequent phone contact, more emotional support and advice—more than mothers do with sons or fathers with daughters,” Fingerman explained.

This definitely makes sense to us! While both sides of our family were relatively close, our mom definitely leaned on her parents much more than our dad did his. Interesting… 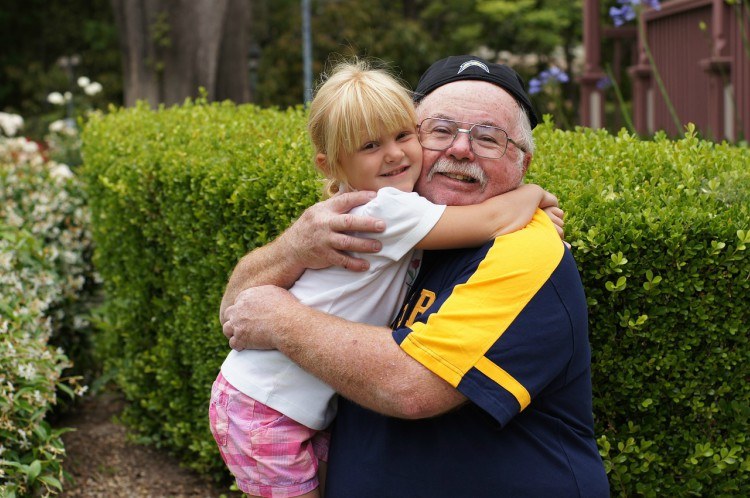 While the answer may be a relatively simple one that can be, essentially, broken down to good common sense, it seems that matrilineal advantage could end up hurting families in the long-run. Span gives multiple first-hand accounts of what it’s like for paternal grandparents when they are faced with the fact that their daughter-in-law might prefer her folks over them.

One such example comes from a Long Island woman who goes by the name of “Susan” in the piece. Susan lives just 15 minutes away from both her son and her daughter, but she ends up spending much more time with her daughter’s child than her son’s. She describes that relationship as being “very relaxed.”

The relationship with her son’s family, however, is not. In fact, the grandmother describes it as “eggshells all the way.” Although she lives practically the same distance to her son as she does to her daughter, she’s lucky if she sees the grandchild once a month. Susan attributes this to a controlling daughter-in-law and a son that doesn’t speak up.

Now, it’s not necessarily every family’s scenario, but it is one that we immediately recognized when it was first described to us.

It just goes to show you that, just because we might naturally gravitate more towards our mother’s family, it doesn’t mean that our father’s family shouldn’t have an equal influence in the life of that precious little one. Definitely something to consider! 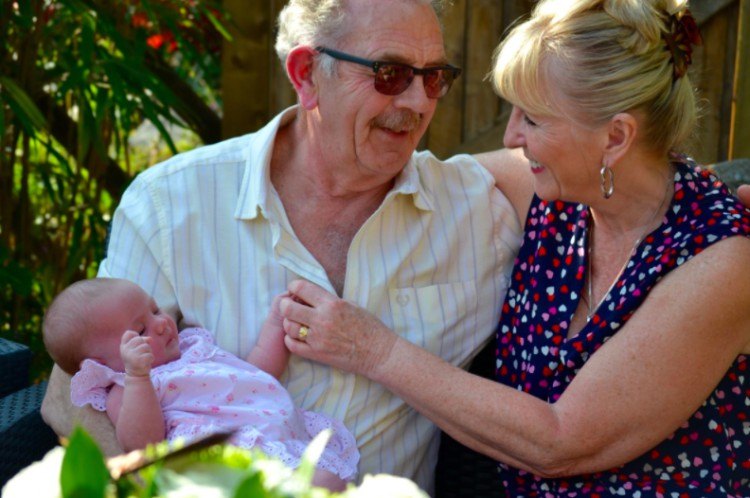 We’d love for you to weigh in on this age-old issue. Do the grandchildren in your family spend more time with the paternal or maternal side? Has it caused tension? Do you have any advice on how to best close the divide?