How many times have you wondered if you were doing the right thing? Countless, we’re sure. There are so many contradicting ways to raise your kid!

That said, sometimes parents can be judgmental about how other parents handle a situation. Think about all those sassy parenting message boards or cruel comments parents post on social media.

That’s just what happened when singer and songwriter Kelly Clarkson admitted to disciplining her children in a way that other parents don’t necessarily agree with.

That method? A good old-fashioned spanking.

During a recent interview with the radio station 98.9 The Buzz in Rochester, Clarkson disclosed that she’s “Not above a spanking.”

Of course, that doesn’t mean Clarkson flat out smacks her kids around whenever she feels like it. “I don’t mean, like, hitting her hard, I just mean a spanking,” she clarified in the interview. She’s talking about a small whack across the tush when her 3-year-old daughter River is being a little out of control.

And while Clarkson isn’t afraid to spank in the comfort of her own home, things can be a little more complicated when she’s out and about.

“That’s a tricky thing when you’re out in public, ‘cause then people are like, you know, they think that’s wrong or something, but I find nothing wrong with a spanking,” Clarkson said in the interview. 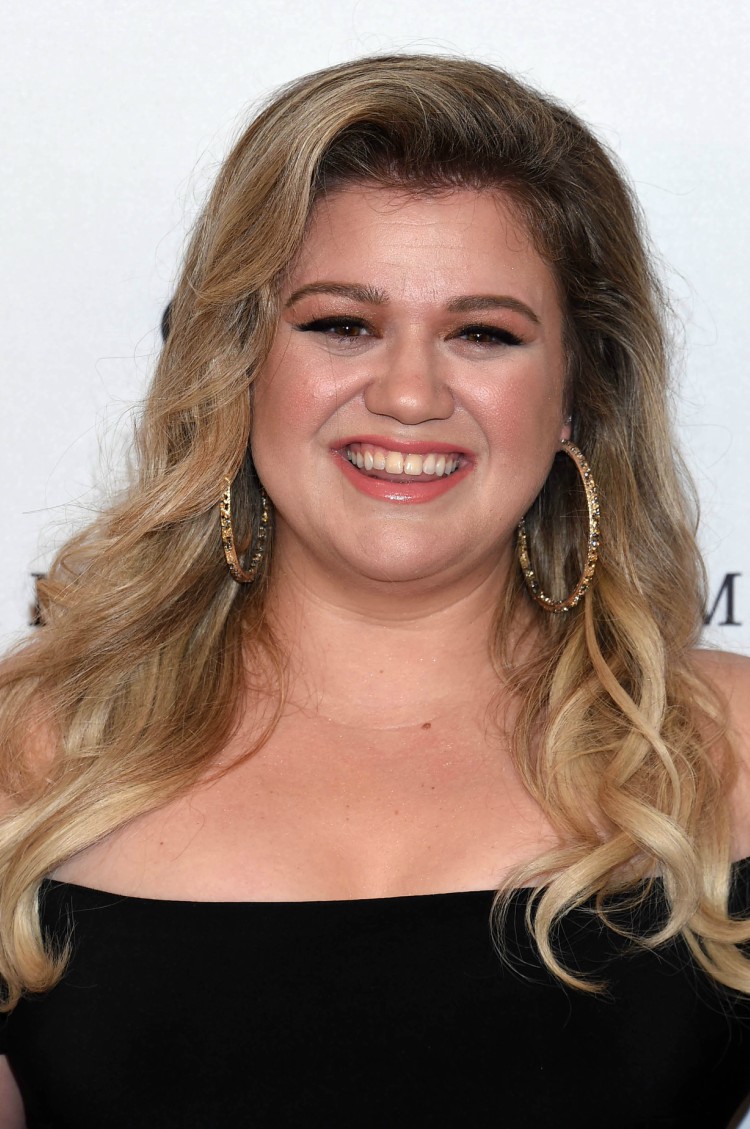 In all fairness, she does give her daughter a warning before it happens to give her a chance to stop acting up. “I warn her. I’m like, ‘Hi, I’m gonna spank you on your bottom if you don’t stop right now. Like, this is ridiculous,’ and honestly it’s really helped. She doesn’t do that kind of stuff as often,” Clarkson said.

While spanking works for her, social media went into an uproar when parents (and non parents) heard the interview, calling Clarkson lazy or saying that spanking can cause violence. Apparently, children who are spanked are more likely to commit dating violence, according to a study published in 2017 in the Journal of Pediatrics.

There’s a reason Clarkson is so nonchalant about the spank. She mentioned that when she was growing up, spankings were the norm for her: “I’m from the South, y’all, so we get spankings. My mom would call the principal if I ever ended up in the principal’s office and give permission for her to spank me,” she said. What goes around comes around, we suppose.

Not everyone disagreed with Clarkson’s disciplining methods—there were lots of people applauding her actions as well. In general, 65 percent of Americans approve of a spanking, according to a recent poll from ABC News (with the highest rate being from people in the south, just like Clarkson).

“I’m a well-rounded individual with a lot of character, so I think it’s fine,” Clarkson concluded on the radio interview.

What are your feelings on spanking? Do you, or would you ever, spank your kid? Tell us in the comments, and be sure t check out the video below to hear more about Clarkson’s interview and this controversial topic!