On Tuesday, November 13, 2018, Katherine “Scottie” MacGregor sadly passed away at her nursing care facility in Woodland Hills, California at the age of 93. No cause of death was given.

You probably know MacGregor best from her role as the gossipy ‘meal girl’ Harriet Oleson on the popular 1970s TV series, Little House on the Prairie.

She was the onscreen mother to her TV daughter Nellie, and, while both “mean girls,” they were a perfect mother daughter duo that we loved to hate, so to speak.

Some of MacGregor’s costars who worked with her on the show couldn’t help but relay their condolences and share how much of an impact MacGregor made on them. 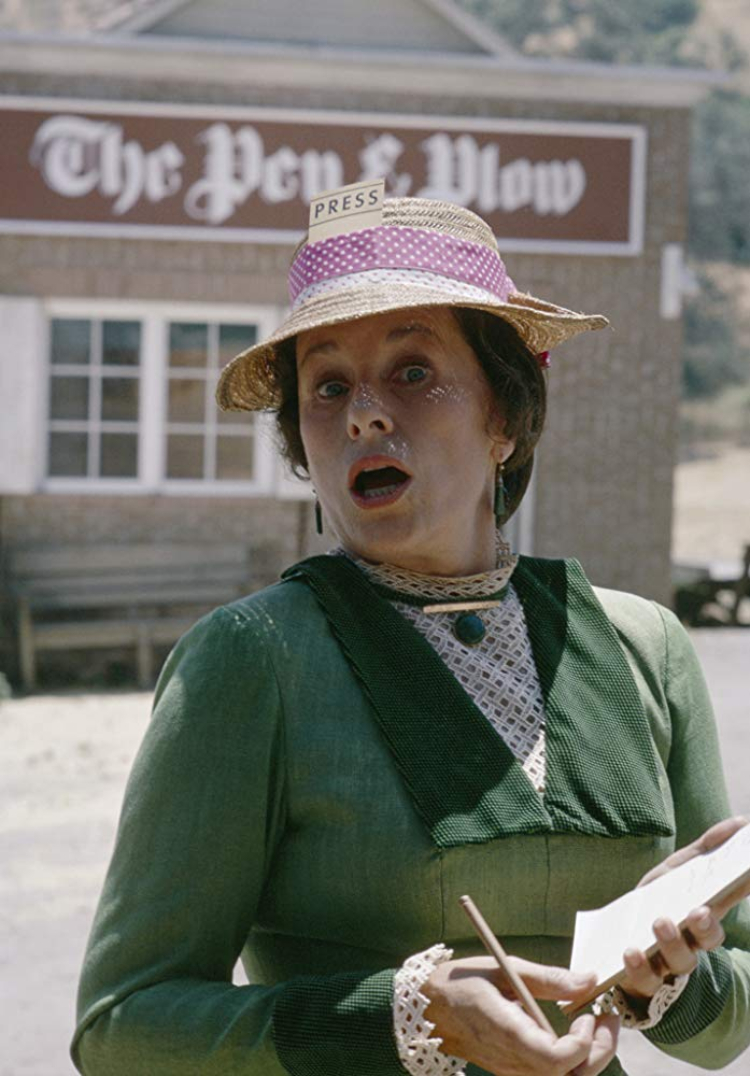 “She was outspoken and hilariously funny,” said Melissa Gilbert, who played a young Laura Ingalls and worked with MacGregor on the show. “A truly gifted actress as she was able to play a despicable character but with so much heart. Her Harriet Oleson was the woman our fans loved to hate. A perfect antagonist.”

“The thing people outside of our prairie family didn’t know, was how loving and nurturing she was with the younger cast,” she added, which really struck a chord, since some people thought she was actually like her character in real life.

“MagGregor had an extremely long and full life and is at peace,” said Alison Arngrim, who played Nellie, her onscreen daughter. “We will all miss her.”

“Long live our beautiful Harriet,” she posted on her Instagram. “Long live the immortal Katherine MacGregor!”

The life of Katherine MacGregor

Katerine MacGregor was actually born as Dorlee Deane MacGregor. She was born in Glendale, California in 1925, but grew up in Colorado, where her family moved when she was a child.

She went to Northwestern University as a drama major, and then moved to New York City in 1949 to take on a few theatrical roles, including a dance instructor, and also began going by the stage name “Scottie” MacGregor. 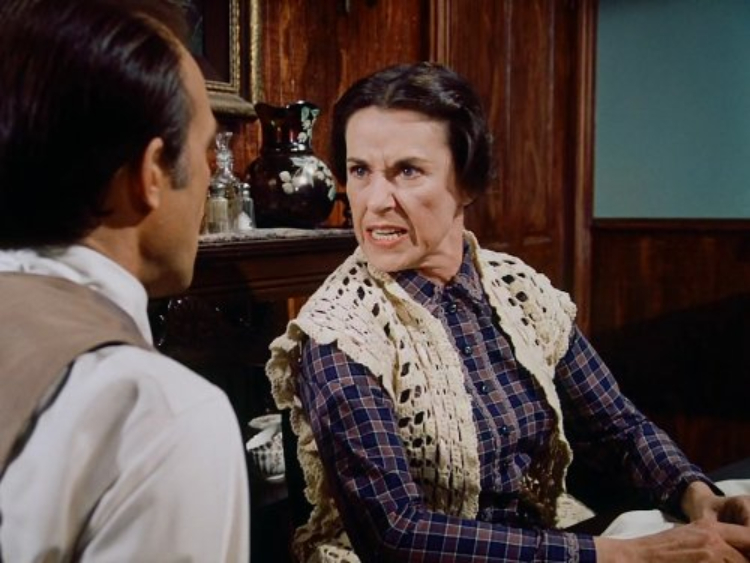 After that stint, she moved back to California to finally take on TV roles, which she scored in shows such as “Ironside,” “Emergency!” and “Mannix.”

“It was a rude awakening coming to Hollywood,” MacGregor said in 1981. “I was used to doing juicy parts on the stage…they didn’t know what to do with me.”

Little House on the Prairie, which was based on the popular book series by Laura Ingalls Wilder, aired from 1974 to 1983. The only episode she didn’t appear on was the finale, as she was on pilgrimage to India at the time it was being filmed.

In terms of her personal life, MacGregor married Edward G. Kaye-Martin in 1969, and divorced him the following year. She also married actor Bert Remsen in 1949 and got divorced in 1950.

Were you a Little House on the Prairie fan back in the day? Did you like Katherine MacGregor’s character on the show?