Katherine Heigl Got Really Honest About Bouncing Back After Pregnancy

Gaining weight during pregnancy is totally normal; after all, you’re creating a living thing inside you! Your body also goes through many changes while pregnant, and changing shape and weight are just a part of that. It’s no secret that many women struggle to lose that weight after giving birth, however. 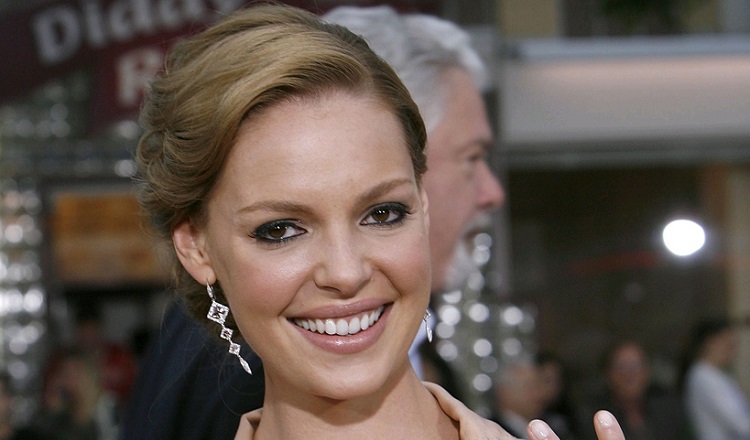 Katherine Heigl just got real on this topic, and what she’s said about it is stirring up opinions. The beloved 39 year-old star of Grey’s Anatomy, Unforgettable, The Big Wedding, and more gave birth to her third child, Joshua, at the end of 2016. On her Instagram account, Heigl posted a recent selfie of her wearing a bikini and showing off how fit and confident this mama looks.

That photo is certainly turning heads. But Heigl isn’t just flaunting her body, or boasting about miraculously shedding the baby weight that so many women really struggle to lose. For the full story, you have to check out the post she wrote to go along with the picture. Heigl says that it took her “almost 14 months since Joshua Jr was born” to “really get back into shape.” As for the baby weight, Heigle says she was “busy covering it all up those months” in between.

Medical experts say that a woman shouldn’t expect to return to her pre-pregnancy weight for at least 6 months, and it can easily take a year or more. If you or someone you know has ever had a hard time shedding baby weight, rest assured that the struggle is in fact real, despite what some celebrities suggest.

We’ve seen moms like Heidi Klum showing off amazing bodies just weeks after giving birth, and that seems almost too good to be true. By comparison, Heigl’s post is refreshingly honest.

So how did she  do it? First of all, it didn’t happen overnight, as she mentioned. Progress was slow, but Heigel says she was motivated by an upcoming vacation, a new acting job, and a desire to feel “strong and sexy.” She also tried out the BBG (Bikini Body Guide) challenge. That’s an exercise and meal plan developed by Kayla Itsines, connected to an app called Sweat. 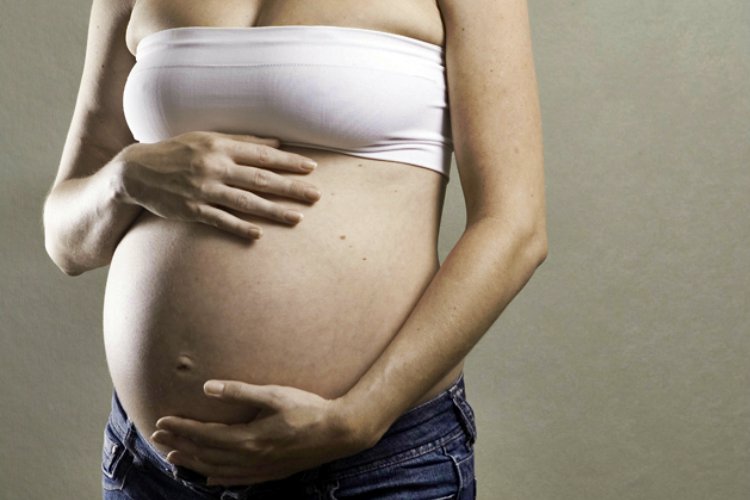 While we’re being honest, however, it’s important to remember that every woman’s body is different, and no two will react to pregnancy in the same way. Some women find it difficult to shed all of their baby weight, even if they stay active and eat healthy. Medline says that pregnancy may just change your body shape somewhat. And that’s OK!

It can also be hard just to find the time to work out after giving birth. Having a baby means a whole new schedule that everybody has to adjust to. I know it felt like my partner and I didn’t even sit down to eat at the same time for at least six months after our little one was born!

The experts also say that breastfeeding helps a woman shed pregnancy pounds. Whether or not a woman breastfeeds, however, it’s not a good idea to drastically cut calories after pregnancy — that’s not healthy for mom or baby. Healthy eating, light to moderate exercise, and plenty of time is the real formula for getting to the weight and shape that makes each woman feel great post-pregnancy.

Thanks, Katherine, for the reminder of this! Having a woman so many people look up to support other mothers is really meaningful. Check out the video below to find out more about the pictures Heigl decided to post!