Kate Middleton is Facing Harsh Internet Criticism Over This Hat

Kate Middleton, the Duchess of Windsor, is known and loved all over the world for her incredible sense of fashion. She even kills it in maternity wear! So many of us set our fashion standards according to what the Duchess wears, and trying to match her designer threads on a budget is part of the fun. 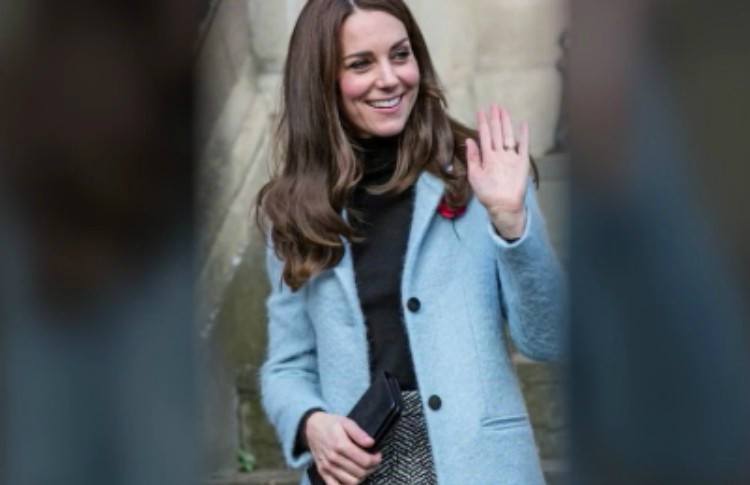 But the latest internet firestorm proves that even the elegant Kate isn’t untouchable. She and Prince William are on a tour of Sweden and Norway, making a number of royal visits. The pair stopped by to see a hockey team on the ice, but of course what they were wearing got as much attention as the visit itself.

Once photos of the event started making the rounds online, it didn’t take long for the internet to examine Kate’s wardrobe in detail. Sharp-eyed viewers focused on the cute speckled-gray, white-bobbled hat that she was wearing. Some started to claim that it was made by the designer Harvey Nichols, and that the bobble was 100% real arctic fox fur.

Social media users shared a picture of the Duchess wearing the hat side-by-side with a screenshot from the Harvey Nichols website to try and prove the accusation. Reactions ranged from shock to outright anger, but it was clear that people were NOT happy that Kate seemed to be wearing a hat made of real animal fur. “Disgusting and inexcusable,” one Twitter user remarked, pretty much summing things up.

A spokesperson for Kensington Palace, home of the Duke and Duchess of Windsor, denied that the hat was real fur. Instead, they claimed, the hat was actually by another designer (Eugenia Kim), and was faux fur. They even shared a link to the hat, sold by online retailer Net-a-Porter.

A mere £103 ($142), the Eugenia Kim hat does look identical to the £240 ($339) Harvey Nichols version. That hat has already sold out, proving that Kate’s influence is still strong, despite the backlash. Honestly, it’s hard for us to tell if the hat Kate wore was faux fur or real, just by looking at the photographs. 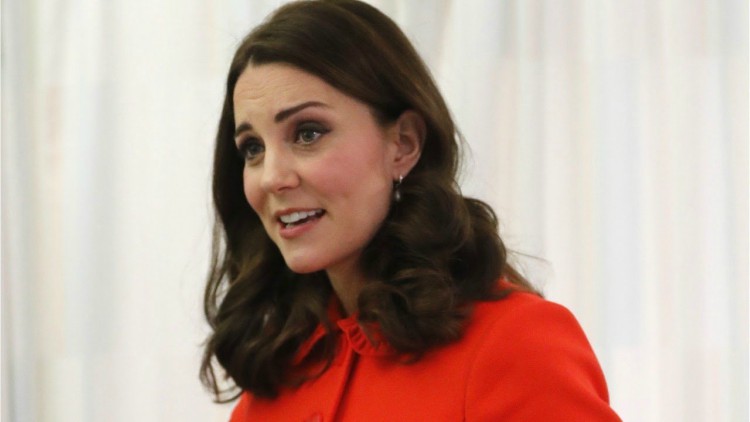 The Duchess is known for wearing relatively affordable clothes, ones that everyday people can try and match. She’s even been known to “recycle” clothes by wearing them in public more than once. That goes against a long trend of royals and other high-profile figures never wanting to be caught wearing an outfit more than once!

Kate and William are known for keeping things relatively modest, at least by royal standards. It seems like they want to focus more on their charity and social causes than showing off a lavish royal lifestyle. So, it’s certainly possible that Duchess was wearing the faux fur Eugenia Kim hat. Being both more affordable and animal-friendly, it seems to suit her personality more than the Harvey Nichols one.

Then again, animal rights is an issue that many people are really passionate about, so it’s no surprise that this flare-up happened.  What do you think? Can you tell if the Duchess was wearing the faux fur hat or the one with a real arctic fox bobble?