Getty Images via Town and County

Back in September of 2017, the Duke and Duchess of Cambridge announced they were pregnant with their third child. Fans of the royal family — ourselves included! — were ecstatic to hear the news but felt like the vague due date (the couple announced the baby was simply “due in April”) was a million years away.

But the wait is over!

On the morning of April 23rd, at 11 a.m. local time, Kate and Will emerged from the Lindo Wing at St. Mary’s Hospital in Paddington to present their newest child to the world.

The Duchess of Cambridge looked (understandably) exhausted; she and Will only posed outside the hospital for a few moments, waving to fans and flashing cameras alike. We can only hope that Kate is getting some serious bed rest — not just to recover from labor but to recuperate from months of struggling with her severe morning sickness. 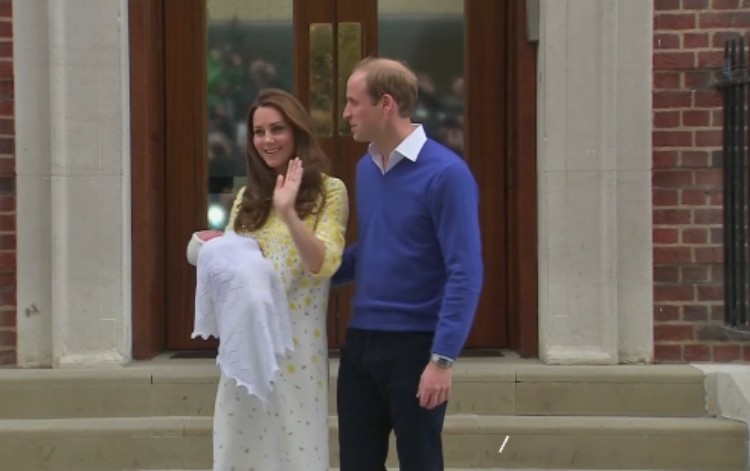 Kate’s most recent labor began late last week when Kensington Palace announced that she had been admitted to the hospital in the early stages of labor.

This was a surprise to some, considering that sources had reported the family would be delivering baby #3 at home. The reason for the change of location has yet to be confirmed.

However, what’s most important is that the Duchess and her baby are happy and healthy! Kensington Palace tweeted out the following update earlier this morning:

We couldn’t be happier to hear that everything went well for one of our favorite royals. 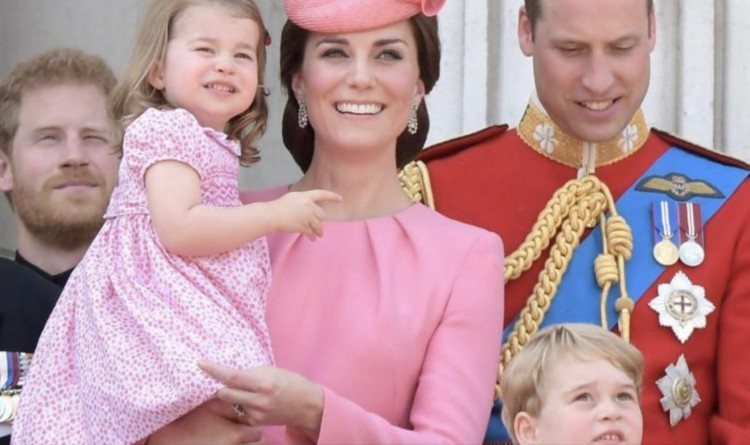 And as for the gender of the third baby? It’s a boy!

The newborn (whose name has yet to be announced) is now fifth in line for the British throne. Before the Succession of the Throne Act in 2013, the little royal would have bumped his older sister, Princess Charlotte, to fifth and would have taken the #4 spot. However, the recent act prevents successors from being bumped due to their gender.

However, soon-to-be-wed Prince Harry has been knocked down to sixth in the line of succession after the birth of his youngest nephew.

What do you think of the latest royal birth? Do you have any guesses for what the little boy’s name might be? Make sure to share your thoughts with us!